ENTERTAINMENT TOP-5: From Priyanka Chopra's royal style to the earning of 'Sooryavanshi'... Sooryavanshi' BOX OFFICE collection seventh days: Akshay Kumar and Katrina Kaif's film 'Sooryavanshi' started creating a ruckus at the box office from the first day of its release and on seeing the film In terms of earnings, it also succeeded in crossing the 100 crore mark. Film trade analysts believe that the film will cross the Rs 150 crore mark this week. 'Sooryavanshi' is an unstoppable film. 'Sooryavanshi' is directed by Rohit Shetty. The film was released on over 3,000 screens across India.

New Delhi. Akshay Kumar and Katrina Kaif's film 'Sooryavanshi' was stuck for release for a long time due to Corona. Finally, this Diwali, Rohit Shetty ended the wait of the fans and released this film in theaters on November 5. From the very first day of its release, 'Sooryavanshi' started creating a ruckus at the box office and on seeing the film also managed to cross the 100 crore mark in terms of earnings.

Priyanka Chopra's fashion sense is so amazing that whatever she carries, it becomes a fashion statement. Priyanka Chopra had arrived in Dubai a few days ago to participate in an event. She attended there in a white-colored royal outfit, where she looked like a queen. Photos of the actress (Priyanka Chopra Photos) are now going viral on social media. 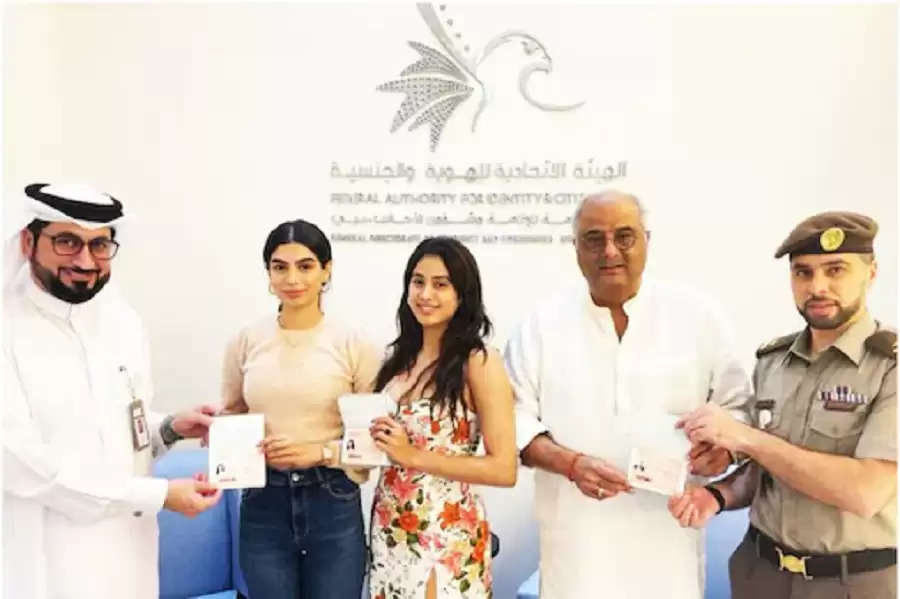 Janhvi Kapoor and her sister Khushi Kapoor were in Dubai with Papa Boney Kapoor yesterday on November 11. Both the sisters shared some of their adorable photos from there on social media, which went viral. Both of them were in Dubai for a special purpose apart from Papa's Birthday Celebration. He has been given his Golden Visa by the Dubai Government yesterday. Boney's son Arjun and his elder daughter Anshula have also been given a golden visa, but Arjun could not go to Dubai to collect it yesterday. 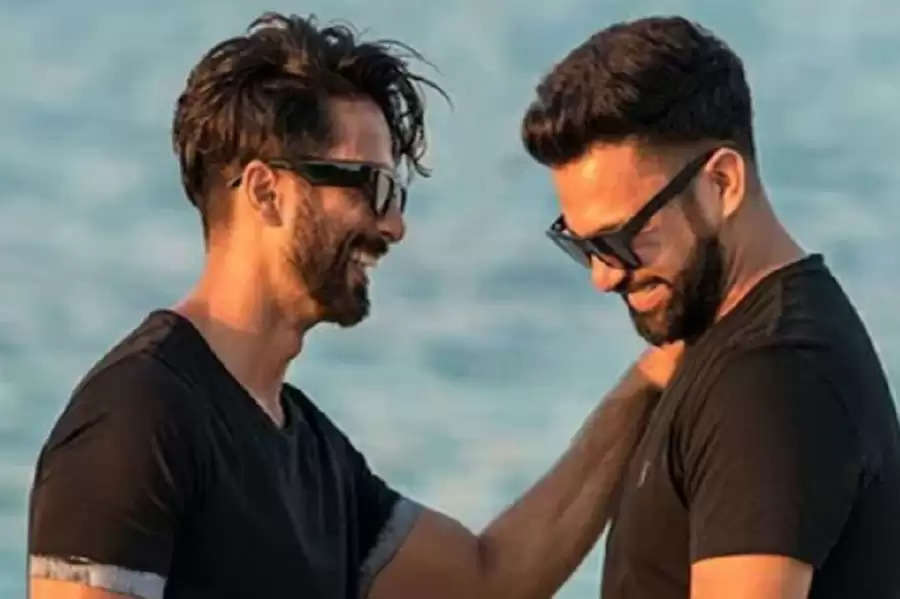 Shahid Kapoor has made many successful films in his name with his brilliant performance. Many films of the actor are ready for release. Meanwhile, news came that Shahid has joined hands with well-known film director Ali Abbas Zafar for the next project, although the title of the new project of this team has not been revealed it will be an action film. Shahid has also started shooting for his upcoming film under the direction of Zafar. The director himself has shared this information on social media. 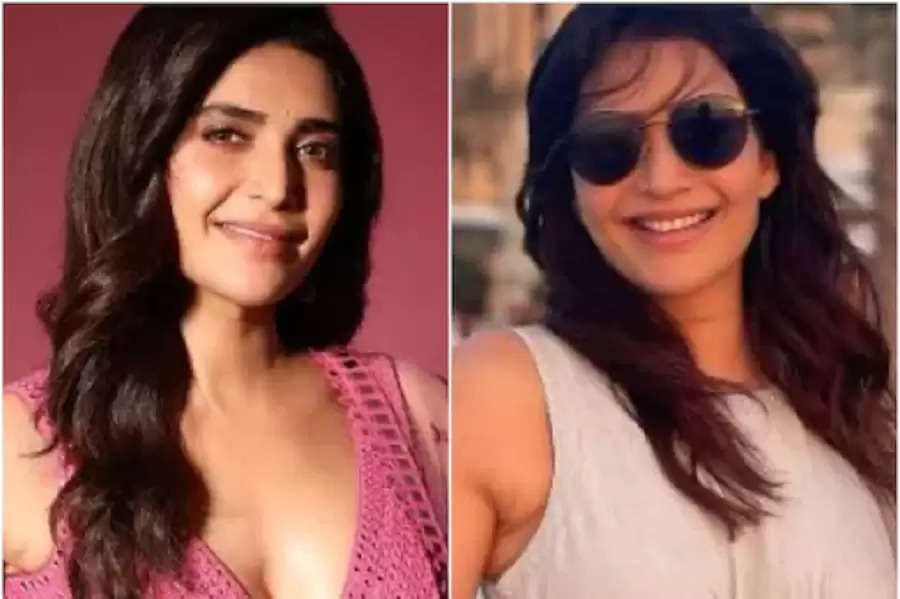 TV actress Karishma Tanna is away from the small screen these days and is enjoying life to the fullest. A few months back, news came that Karishma has found someone special and they are planning to settle down soon. It is heard that she was dating a real-estate businessman Varun Bangera. Now Karishma has engaged him (Karishma Tanna Engagement).