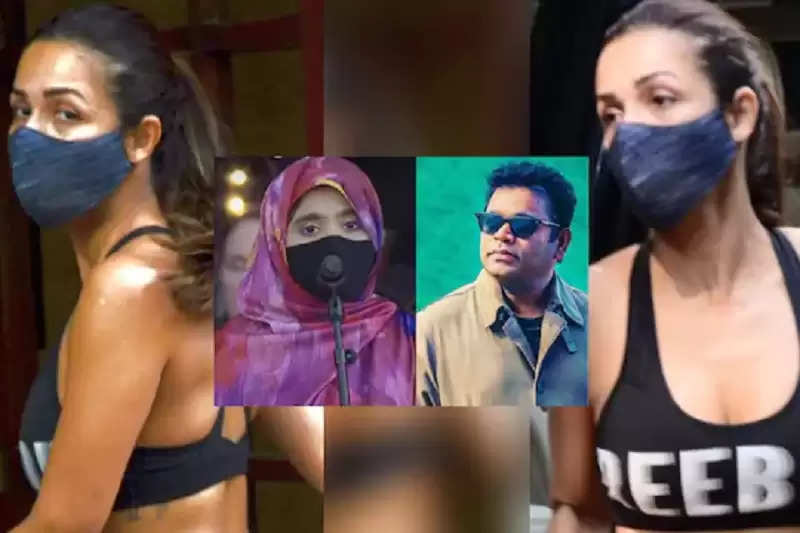 Khatija Rahman gave a tremendous performance on 'Farishton'. This song has been composed by AR Rahman only. Rahman shared his daughter's performance on his YouTube and wrote, 'This is for those who missed watching Khatija Rehman and Firdaus Orchestra's performances on angels. While celebrating World Children's Day, it's here for you. Thank you to the Dubai Expo 2020 and the entire team of the Firdaus Orchestra for this wonderful show. Khatija's songs are getting a lot of applause on social media. 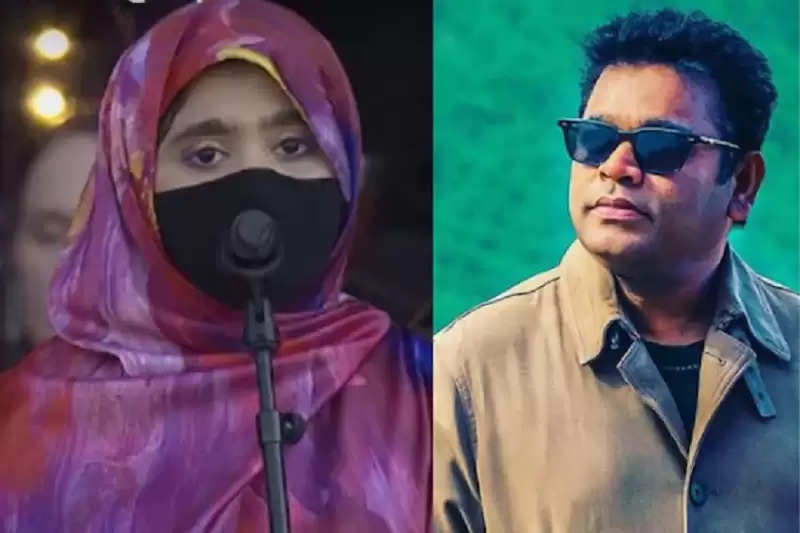 Everyone is crazy about AR Rahman's brilliant music, but Oscar-winning music composer and singer Rahman's daughter Khatija Rahman is also no less than her father. Its hallmark was seen at the Dubai Expo 2020. With her velvety voice at the expo, Khatija created such an atmosphere that its magic is still intact. It is clear from this performance that Khatija is also ready to create panic in the world of music by following in the footsteps of her Abba Huzoor. Fans on social media are praising Khatija's voice fiercely. 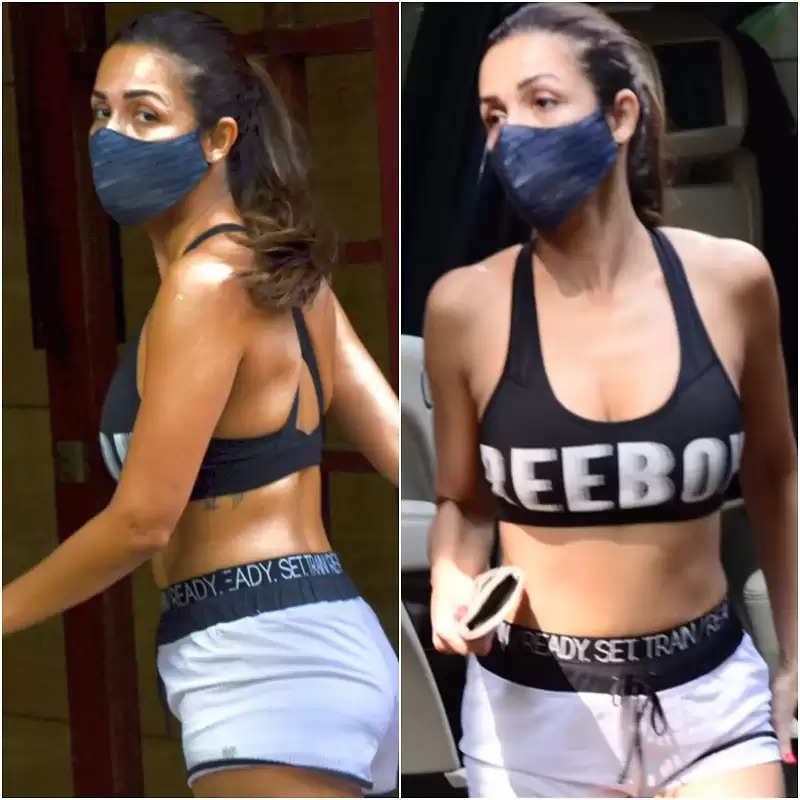 Malaika Arora knows how to carry every outfit with style, grace, and confidence, but this time she is being trolled for wearing short clothes in a public place. 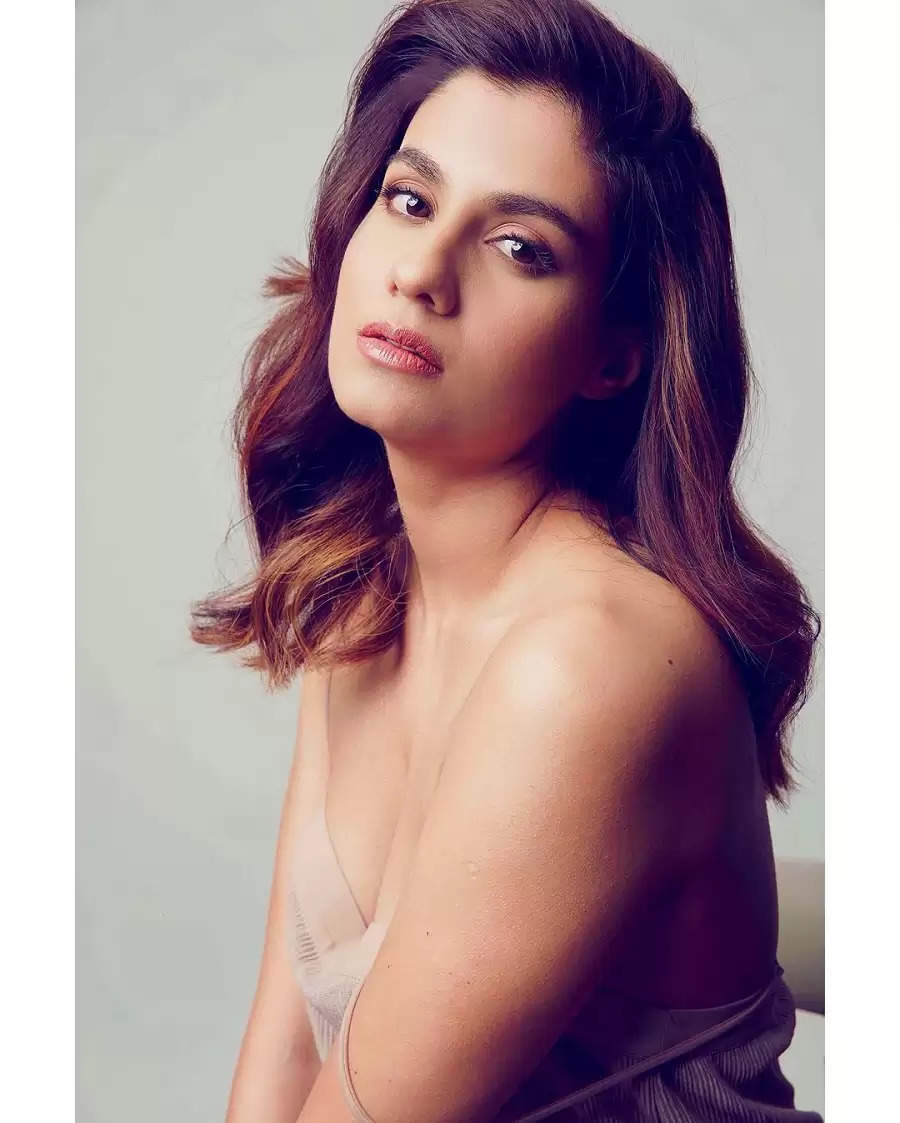 Shreya Dhanwanthary has proved successful in making her mark in Bollywood in a very short time. People still know Shreya Dhanwantri for her brilliant performance in the web series 'The Family Man. Let me tell you, these days some very bold pictures of Shreya Dhanwantri are going viral on social media, which the actress herself has shared on her Instagram account. 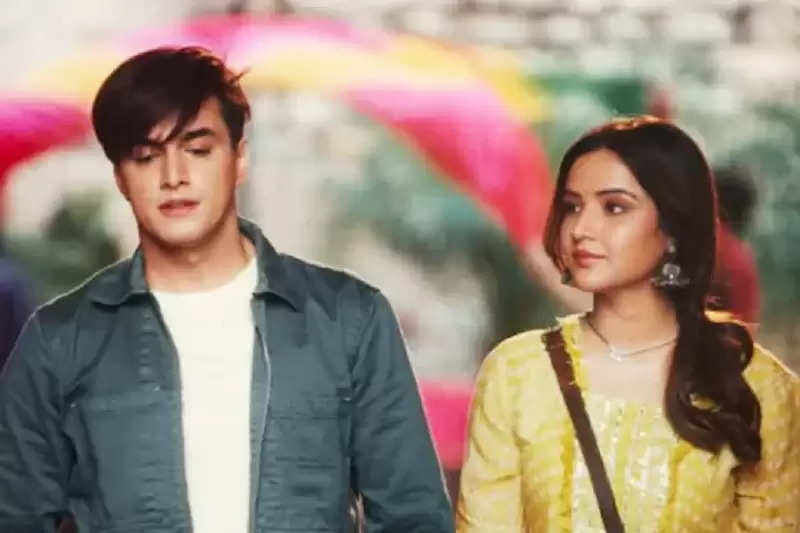 The most awaited song 'Pyaar Karte Ho Naa by Jasmin Bhasin and Mohsin Khan has been released and with the release, this song has become viral on social media. This song is sung by Stebin Ben and Shreya Ghoshal. This song has been composed by Javed and Mohsin while the lyrics of the song have been written by Danish Sabri. In the video, fans are praising the song by commenting continuously, it is also known that the pair of Jasmin Bhasin and Mohsin Khan has been liked by their fans. 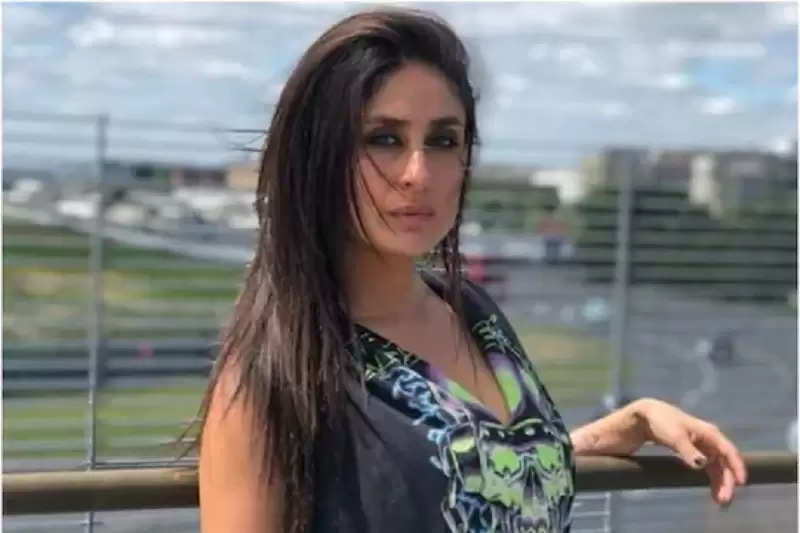 Kareena Kapoor Khan is motivating fans for fitness by sharing her workout videos and photos through social media. Kareena has done this once again. On Thursday, November 25, he posted a video on his Instagram doing workouts. He has also told about doing Surya Namaskar 108 times. Everyone is surprised to see Kareena's passion for fitness.