Eijaz Khan revealed that he had become nervous in the first meeting with Pavitra's parents! 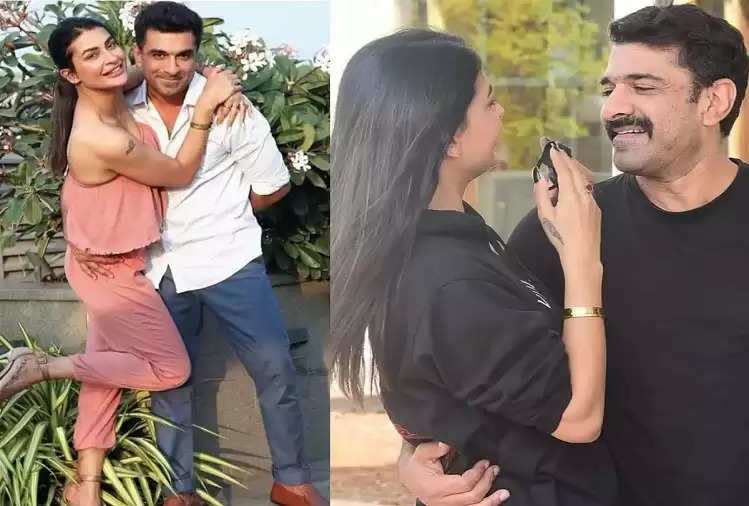 Bigg Boss 14 contestants Ejaz Khan and Pavitra Punia have been together since the show ended early last year. Ejaz recently met Pavitra's parents and shared how awkward they felt during the meeting. 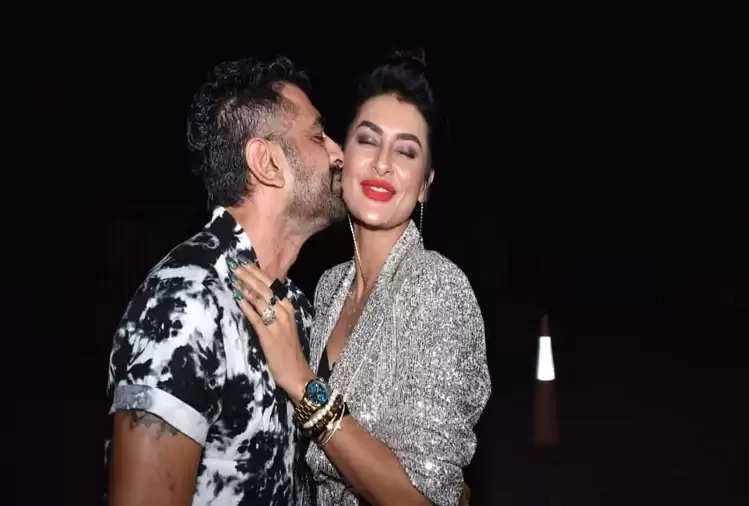 While going on a holiday, Ejaz Khan and Pavitra Punia met their parents in Delhi. Speaking about his first meeting with him, Ejaz said, “I had already met his brother in Mumbai. So this time, I met his mother and his father. We spent some time together, and they were very welcoming. I didn't think I was meeting him for the first time, probably because he saw me a lot in Bigg Boss."

He continued, "It was good, but next time I will be a little more open. I had sweaty palms and felt a little awkward. But I had already told Pavitra that if there is a strange silence then you can talk." Get started." 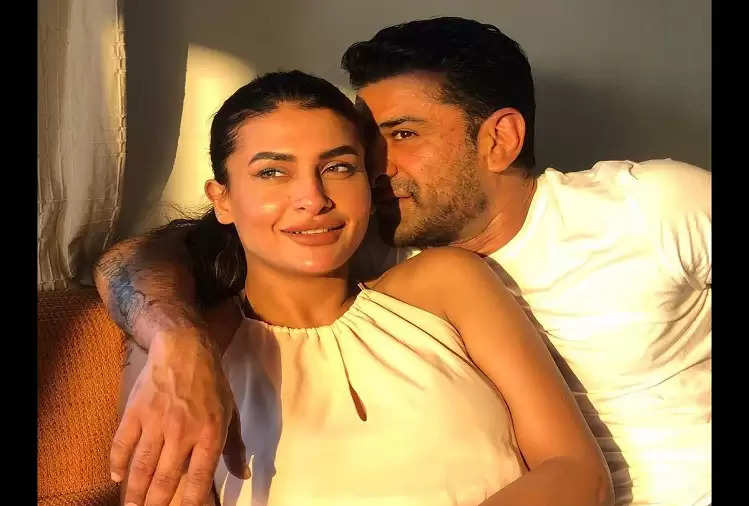 Pavitra and Ejaz met last year on Salman Khan's reality show Bigg Boss 14 and after fighting for some time they fell in love with each other. Their friendship and arguments appeared on the show. However, once he was out of the show, Ejaz expressed his feelings for her. She also shared her feelings when she entered the Bigg Boss 14 house as a guest.

Ever since the show ended, Ejaz and Pavitra have been seen together in many public events. The couple recently visited Jim Corbett National Park. Pavitra also shared pictures from her trip.

Earlier, Pavitra Punia had revealed that her mother was a little worried about her relationship with Ejaz Khan as he belongs to a different religion.

Pavitra had told in April this year that "My mother is a little worried as it is a completely different culture. So my mother keeps telling me to get to know each other well and understand each other first. My father, on the other hand, is very chilled out, he's like a living being- he said, I don't mind, but before he takes that big step, get to know each other well and make sure you do your part. Wants to spend the rest of their lives together. Ejaz is also of the same mindset as he also knows that religion is different.