Dussehra 2021: 'Raavan' wanted to leave the world like this, you know what was Lankesh's last wish Dussehra is being celebrated across the country on Friday. This festival is celebrated to commemorate the victory of Dharma over Adharma. According to the Hindu calendar, Dussehra is celebrated on the tenth day of the Shukla Paksha of the month of Ashwin. It is believed that Lord Shri Ram killed Ravana on the day of Dussehra, hence this day is also called Vijayadashami. On the day of Dussehra, effigies of Ravana, Meghnath, and Kumbhakaran are burnt across the country. 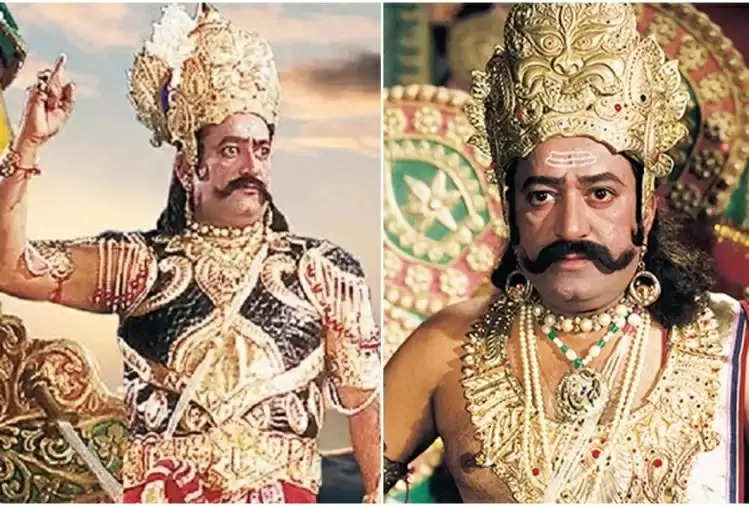 The role of Ravana in this serial, which started on Doordarshan in 1986, made Arvind Trivedi a favorite of TV viewers across the world. It was because of this role that he later came to be known by the name 'Lankesh' and the dialogues spoken by him in a strong voice started resonating from house to house from children to elders. 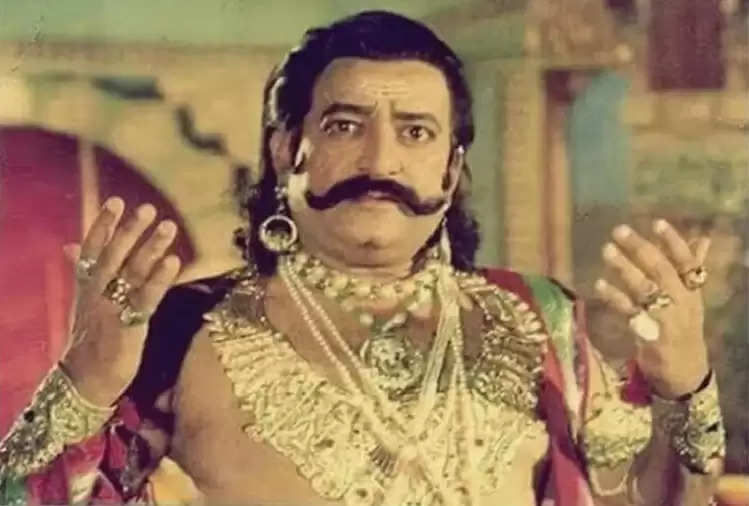 Arvind Trivedi was made the acting chairman of the Central Bureau of Film and Certification in the year 2012. Do you know that people used to think of Arvind Trivedi as Ravana in reality and used to call his wife by the name of Mandodari?

Ravana's last wish
Even after playing a negative role like Ravana, Arvind got a lot of love from the people. Arvind Trivedi's last wish was that when he died, he should be dressed in the name of Ram. Therefore, after his death, he was dressed in a dhoti and a yellow kurta named 'Ram'.