Drugs Case: After Aryan Khan's arrest, Jaya Bachchan got trolled, users said - now there is a hole in the plate or not? Bollywood's drug connection has come to the fore several times in the last few years. Often the name of a Bollywood star comes up in NCB raids and then the entire film industry comes under the target of people. Recently Shahrukh Khan's son Aryan Khan has also been arrested in the drug case. As soon as this news came to the fore, there was an uproar in the industry. Along with this, users started giving different types of feedback on social media. A very old video of Shahrukh Khan is also creating a lot of ruckus on social media in which he is seen talking about Aryan taking drugs. 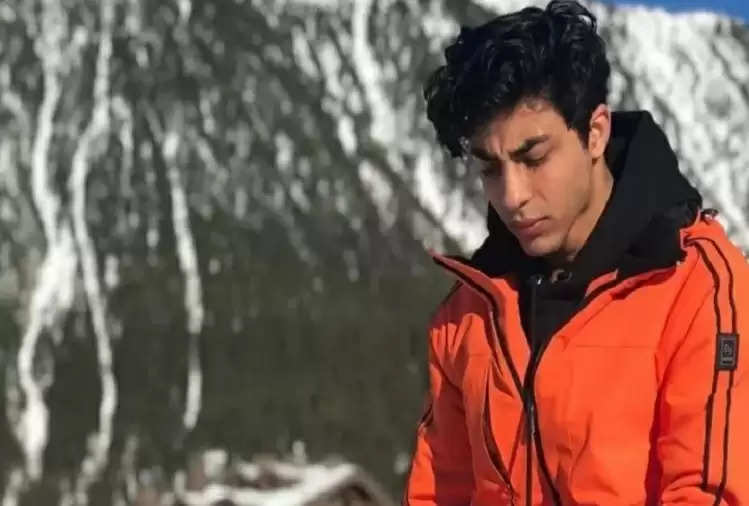 Jaya trolled after Aryan was arrested

Along with this, now Jaya Bachchan also started trending on Twitter. In fact, Jaya Bachchan has come into the discussion on social media for her talk when she said in the Lok Sabha on Ravi Kishan's talk of drugs connection in Bollywood that some people associated with Bollywood pierce the plate to fill their stomach. Jaya Bachchan is now being trolled on Twitter about this.

Actually, when the news of Sushant Singh Rajput's death came, after some time the angle of drugs also came to the fore. After this, many names had come to the fore, on which NCB had nailed someone. After this issue, BJP MP Ravi Kishan raised the issue of Bollywood drugs connection in the Lok Sabha. He had said that 'Bollywood is becoming a den of drugs and it needs to be made drug free'. On this, Jaya said without taking Ravi's name that, 'Some people of Bollywood make holes in the plate they eat'. 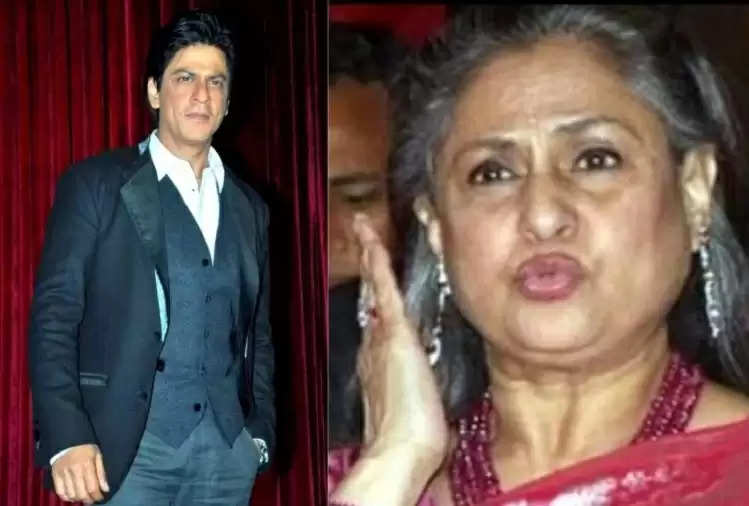 Let us tell you that in a tweet, Kangana Ranaut had also called Bollywood a gutter and said that if NCB enters Bollywood then many A-listers will be behind bars. On this, Jaya Bachchan expressed her displeasure and said, 'Those who have earned a name in the film industry, they are calling it a gutter. I don't agree with that at all. There are many people in the entertainment world who pay the highest taxes and are harassed even after that. The matter was discussed for a long time.

Let us inform you that Shahrukh Khan's son Aryan Khan has been accused of consuming drugs and being involved in Khadir-trading. In the raid on the cruise on Saturday, NCB had recovered 13 grams of cocaine, five grams of MD, 21 grams of charas, and 22 tablets of MDMA from the spot. NCB had detained eight people from here.