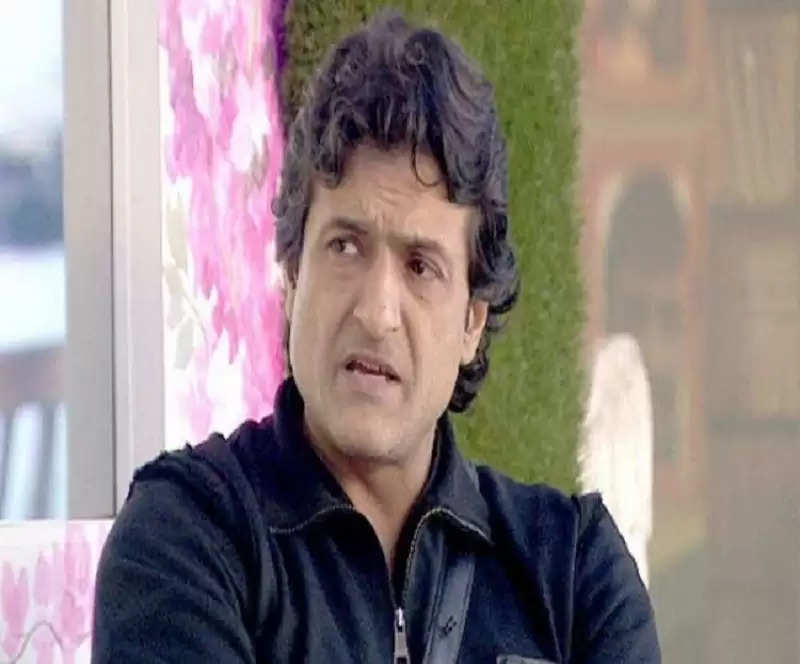 Actor Armaan Kohli was arrested by the NCB after a long interrogation in the drugs case. On Saturday, the Narcotics Control Bureau raided the house of actor Armaan Kohli. Thereafter he was taken into custody. Now he has been arrested after being questioned for 12 hours.

Mumbai | NCB arrests actor Armaan Kohli in a drugs case, he will be presented before a city court today

Let us tell you that NCB raided Armaan Kohli's bungalow in Juhu on Saturday afternoon and the interrogators took him in his jeep after hours of interrogation. It is being told that during the raid on Armaan's house, NCB has also recovered some quantity of drugs. As of now, no details have been revealed regarding the drugs.

Let us inform you that the 11-member team of NCB was present during the raid in Armaan Kohli's bungalow. Later in the evening Sameer Wankhede, Zonal Director of Narcotics Control Bureau also reached Armaan Kohli in the evening for questioning.


According to media reports, a peddler arrested including Armaan Kohli Kohli, NCB Mumbai has registered a case under several sections of the Excise Act. Along with Armaan Kohli, drug peddler Ajay Raju Singh has also been arrested.

Earlier, NCB had raided the house of TV actor Gaurav Dixit and recovered narcotics like MD and Charas from there. Gaurav has been sent to NCB custody till August 30. The actor was arrested by NCB's Mumbai zonal team on Friday and was produced in a magistrate's court.