Do not consider this person sitting on the road with a harmonium as a beggar, he has property worth crores If you are thinking of this person who is singing in a velvety voice with a harmonium on the roadside, then look a little carefully again. This person is not a common man but a well-known singer of Bollywood. Now you must be thinking that why such a condition happened to the famous singer, is he going through any financial crisis, then let us tell you, there is nothing like this. 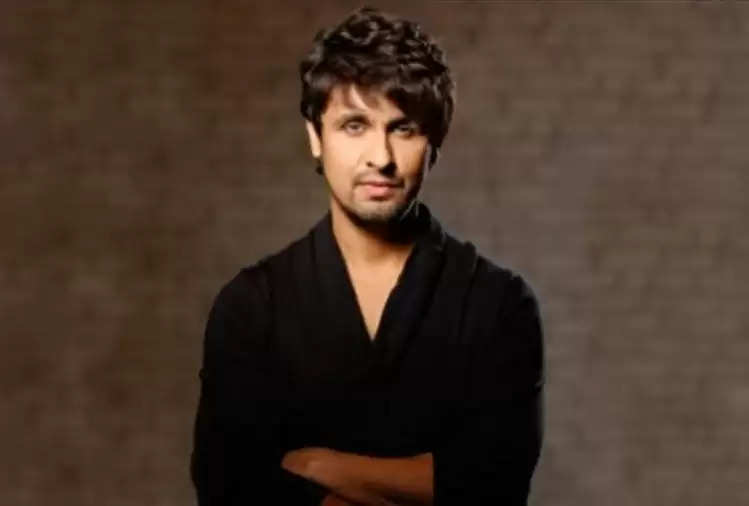 Often you must have seen the actors in different avatars during the act, but do you know that once the singers who gave many hit songs to Bollywood also reached the people in disguise, let us tell you about this singer. about...

This singer is none other than Sonu Nigam. There was such a time when Sonu Nigam sang a song sitting on the roadside taking the form of a beggar. Along with this, he also got some rupees during this period. Even today this video of Sonu Nigam is seen a lot on social media. 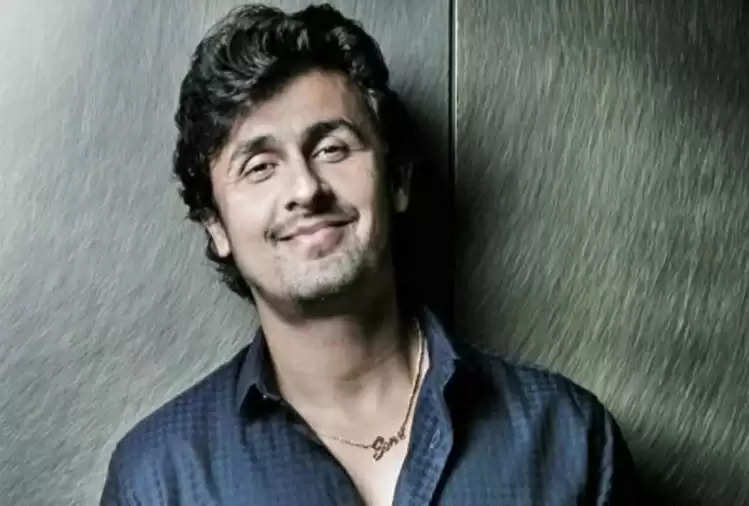 It can be clearly seen in the video that Sonu is singing a song while playing the harmonium on the roadside with a beggar's getup. Sonu once said during an interview that he would never forget the experience that the boy who shook hands with him had also given him Rs 12. Describing it as a priceless income, Sonu has got it framed and installed in his office.

At the age of just 4, Sonu Nigam started singing in stage shows, parties, and functions with his father Agam Nigam. Even at that time his voice was very much liked. Sonu is very much influenced by the legendary singer Mohammad Rafi. In the early days, he used to sing Rafi Sahab's songs on stage.