Disney Films Release: Disney India opens the box of mega-budget films, films will be released by the end of next year Disney, which has become the world's largest film production company, has played its masterstroke when all the bigwigs of Hindi cinema have booked the crucial Fridays of next year for their films. The company's Indian arm Disney India on Tuesday announced the release dates of its films for the remaining months of this year and next year. Important mega-budget films whose release dates were announced in India on Tuesday include "Eternals", "Doctor Strange: Multiverse of Madness", "Thor: Love and Thunder", "Black Panther: Wakanda Forever" besides "Eternals", releasing on Diwali. and the sequel dates of the movie "Avatar". 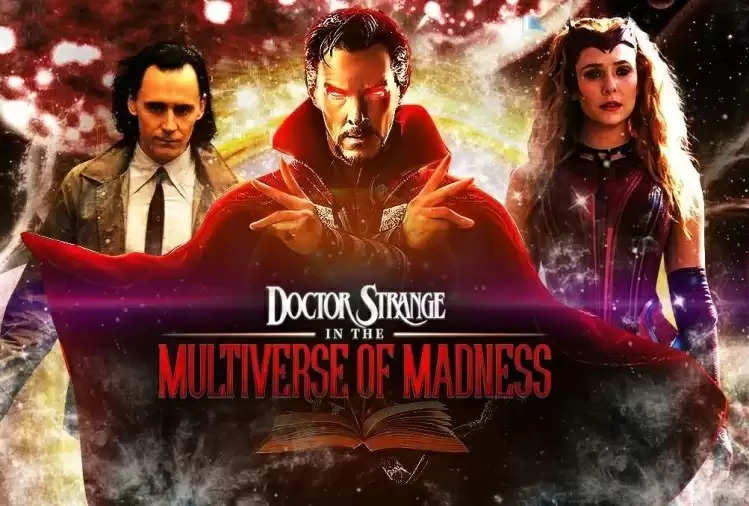 In addition to English, Hindi, Tamil, Telugu, Kannada, and Malayalam, 'Eternals' is considered to be the most exciting film of this year among Disney India's films to be released in 2021 and 2022, whose release dates were announced on Tuesday. is also being released. This film is the story of such superheroes who have been present on the earth since time immemorial. Fans of the MCU are eagerly waiting to see how this story from the Marvel Cinematic Universe is going to connect the links of the films made so far. 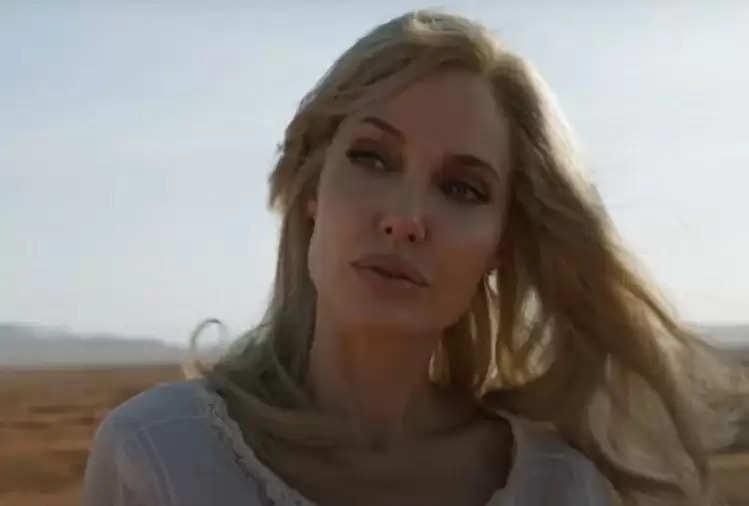 Commenting on the announcement of these release dates, Bikram Duggal, Head of Studios and Vice President, Star, and Disney India, said, “Disney has always been at the forefront of innovative and engaging storytelling and we are looking forward to entertaining such people across the country. Dedicated to keeping bringing you special stories. We have a slew of exciting films set to release in the coming months, starting with 'Eternals', which marks the beginning of a new phase in the Marvel Cinematic Universe. Cinema has always been an important medium to bring people together under one roof and create memorable experiences and in the days to come, we look forward to rekindling this magic of cinema with a variety of exciting films.

Disney films have always managed to do great business in various languages ​​of India. The company's recent releases "Shangchi: The Legend of the Ten Rings", "Jungle Cruise" and "Free Guy" have proved this point again with the stellar collection. The names and release dates of the movies that Disney India is going to release next year are as follows:
release date movie