Did TMKOC's Sodhi aka Gurcharan Singh leave the show for not getting the payment on time? Taarak Mehta Ka Ooltah Chashmah fame Gurcharan Singh aka Roshan Singh Sodhi, who quit the popular television show in 2020, has now revealed why he left the show. In a recent interview, Gurcharan Singh was asked if the reports of him leaving the show due to delay in payment were true. However, the actor refused to comment on it. Gurcharan Singh told ET Times “We would like to move on from Pyaar Mohabbat. There are other reasons I don't want to talk about. " 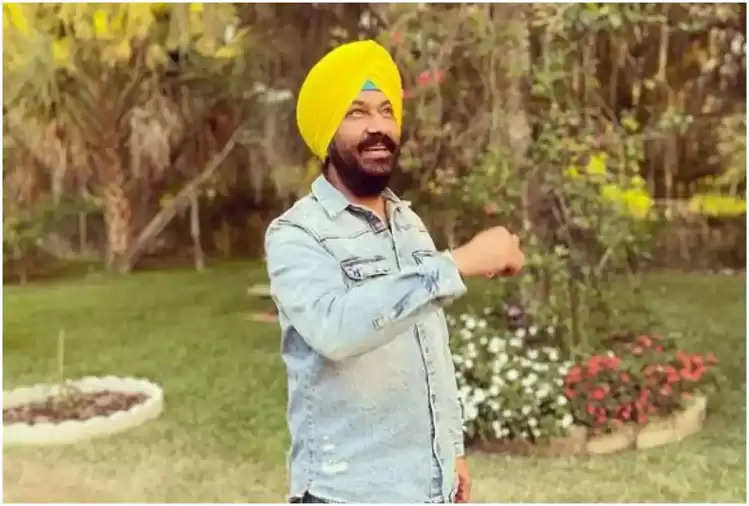 Apart from this, the actor also revealed that his father had surgery when he left the show. He declined to divulge further details, saying, "My dad had surgery when I left the show. There were other things I had to focus on and life goes on. There were many reasons too, but I do not want to talk about it. Whatever work I did till Covid-19, we worked together as a team with love and affection.”

Asked if he will return to Taarak Mehta Ka Ooltah Chashmah, Singh said, "God knows, I don't know. If the Lord wills, I will return. But at the moment there is nothing like that. Last time too, I hoped or not. Didn't plan, it just happened. 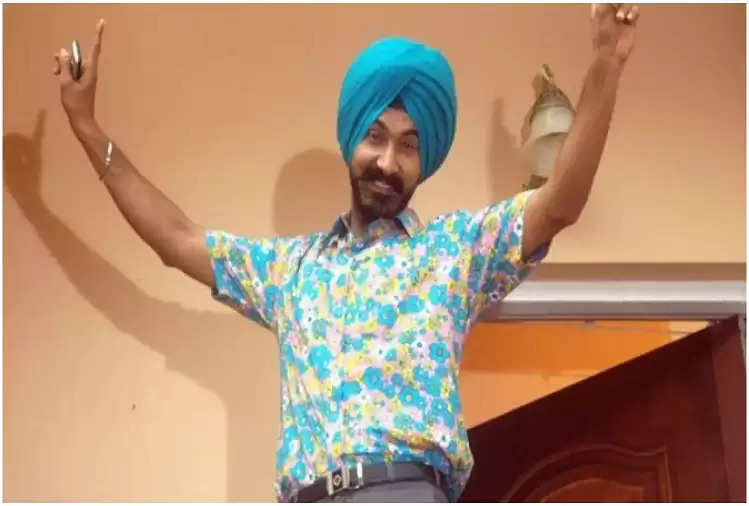 About the show, Taarak Mehta Ka Ooltah Chashmah is one of the most popular Indian television comedy shows running for over a decade. Recently the show completed 13 years. Recently, Ghanshyam Nayak, who played the role of Nattu Kaka in the show has passed away.