Did Samantha divorce her husband because of an affair with someone else? South's beautiful actor Samantha is in a discussion about her personal life these days, Samantha had removed her surname from social media in the past and she had removed Akkikeni in front of her name. 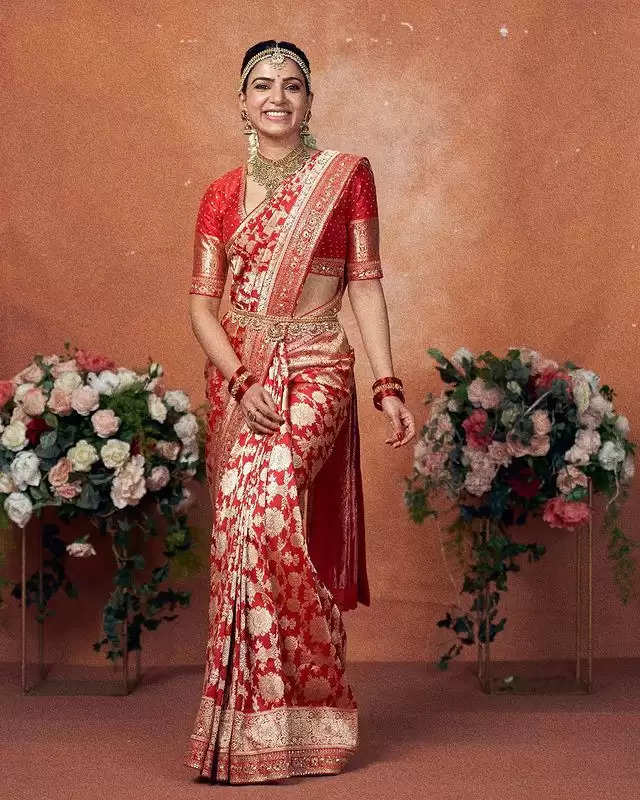 Since then there were speculations that there was some rift going on between Samantha and her husband Naga Chaitanya and after this, both of them confirmed the news of getting divorced officially by sharing a post on social media. Since the announcement, many types of allegations are being made against Samantha.

Samantha has broken silence on her allegations Samantha is being accused that she is having an affair with someone, she does not want to have a child. 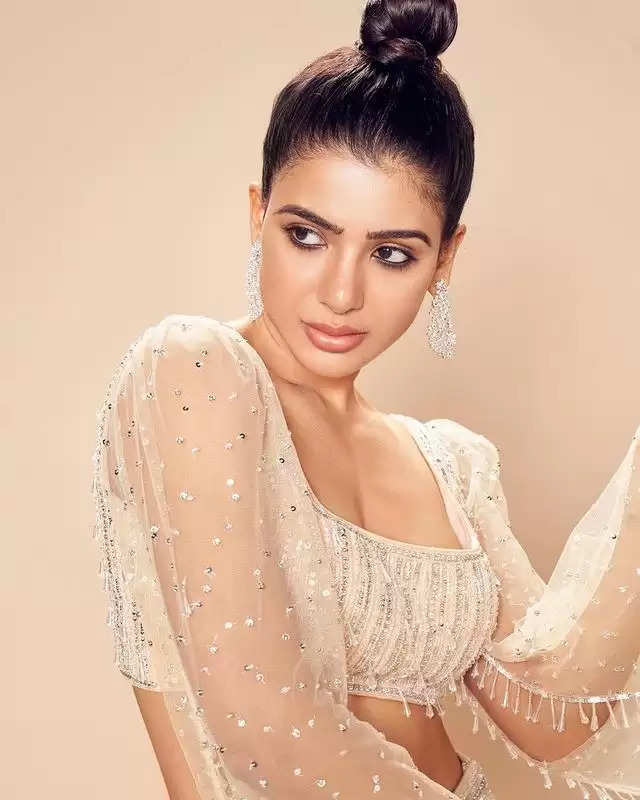 People say that I never wanted children, I am sometimes opportunistic and I have had an abortion or I had an affair with someone, leave me alone for this painful time.