Dharmendra's fan said- 'It is not okay to stay awake till late at night! 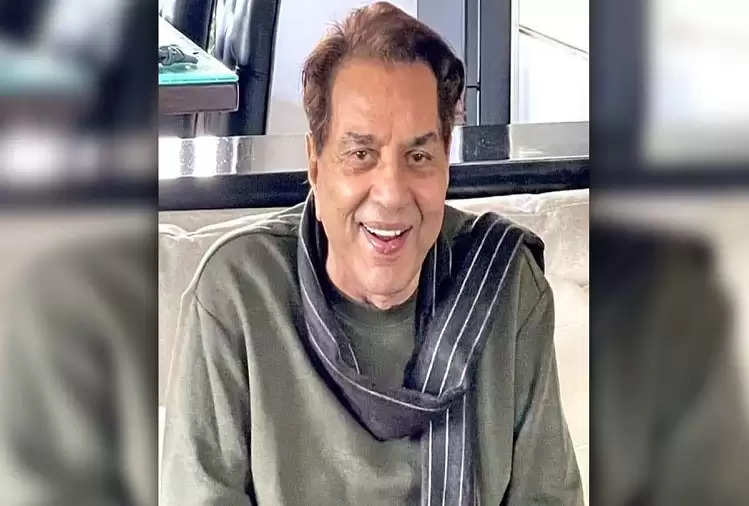 Dharmendra is known for his pranks, whether it is to have fun off-screen or use Twitter in his own style. Recently, the actor shared an edited clip of his song on the social media site. His late night tweet got a response from his fans.

For those unaware, the veteran actor is known to share memories on Twitter, that too late at night. Several of his followers have urged the actor not to wake up late at night considering the age of 86. Recently, a fan wrote, Waking up at night is not good for health sir. The actor reacted with a hilarious reply saying, "Neend ke bhi.... Have their own tantrums. Akshay, sometimes have to bear….. I will sleep now.”

Meanwhile, recently Dharmendra graced Bigg Boss 15 in which he reprized his iconic bike scene from Sholay, which also starred Amitabh Bachchan. He recreated the scene with host Salman Khan. 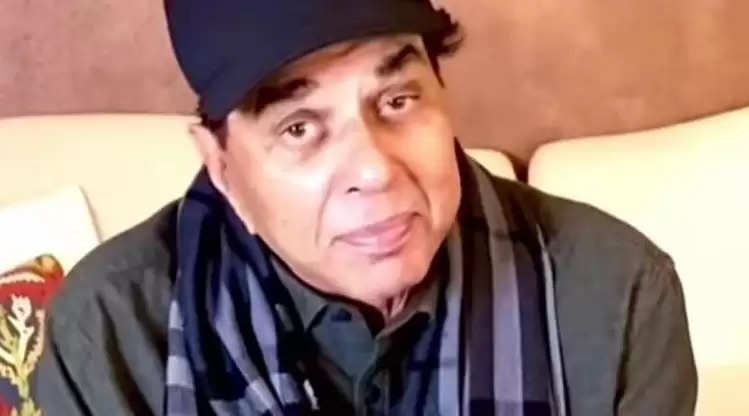 Both the actors were seen dancing on the song 'Sham Shaandaar' while sitting on the bike while opening the episode of 'Weekend Ka Vaar'. Dharmendra says: "I am here Gabbar." Salman replies: "Gabbar, I am coming." Later, Bharti Singh is seen cracking some funny pranks with the veteran actor and performing another famous scene from Ramesh Sippy's Sholay in which Veeru (Dharam Paaji) convinces Basanti (Hema Malini) to obey her. Threatens to jump off the water tank to force her.