Kishore Kumar, rich in versatility, may not be in this world anymore, but due to his strong voice, he is still in the hearts of his fans. Today is the death anniversary of this veteran singer of Bollywood. He died on this day i.e. 13 October 1987. 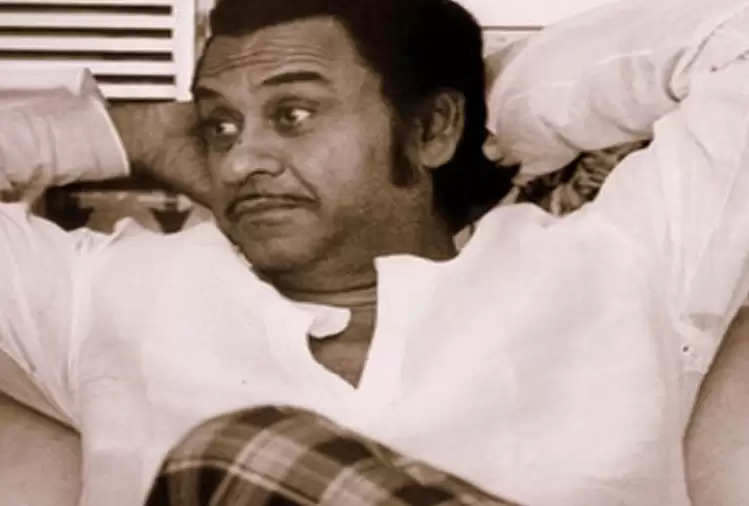 You will be surprised to know that Kishore Kumar had already realized his death. Information in this regard was given by his son Amit Kumar in an interview. Amit Kumar had said that on that day he had refused brother Sumit to go swimming. 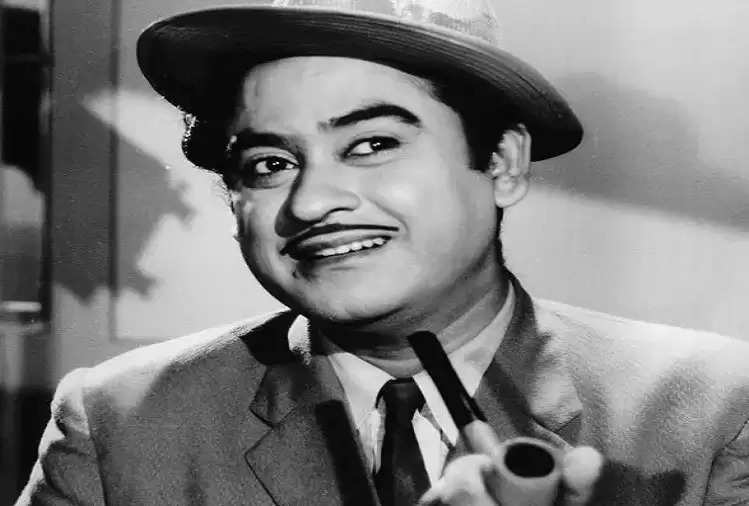 Amit Kumar had told that he was already seeing some symptoms related to a heart attack. During this, he jokingly said that if we called the doctor, he would really have a heart attack. The very next moment, the father really got an attack. Because of this, he died. Bollywood legend Kishore Kumar was cremated in his native village Khandwa.