Death anniversary : I lost my voice... Raj Kapoor was broken by Mukesh's sudden demise, took his last breath at the concert 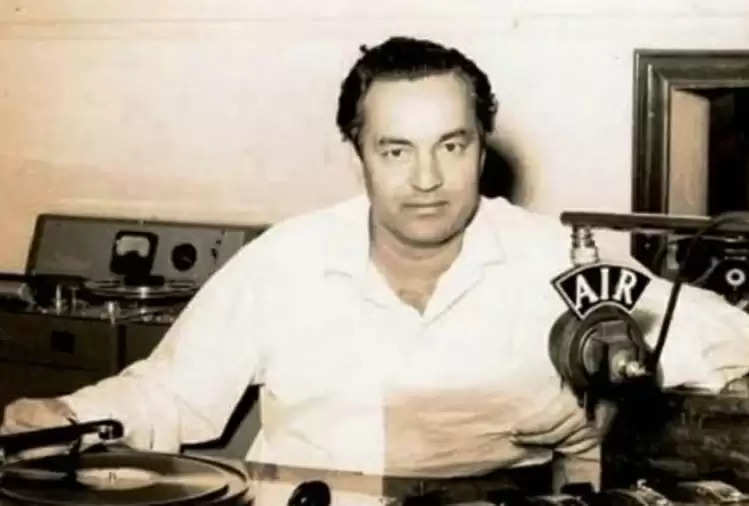 Sometimes a thought comes into my heart... A velvety voice that sometimes passed through the heart and sometimes went down in the heart as pain, such as the voice of veteran singer Mukesh whose songs are still called evergreen. Born on 22 July 1923, Mukesh Chand Mathur was called only Mukesh in the Hindi cinema world. There was a strange relief in Mukesh's voice, which left the listener mesmerized. Mukesh started singing in the 40s and till the 70s he gave more than one song. 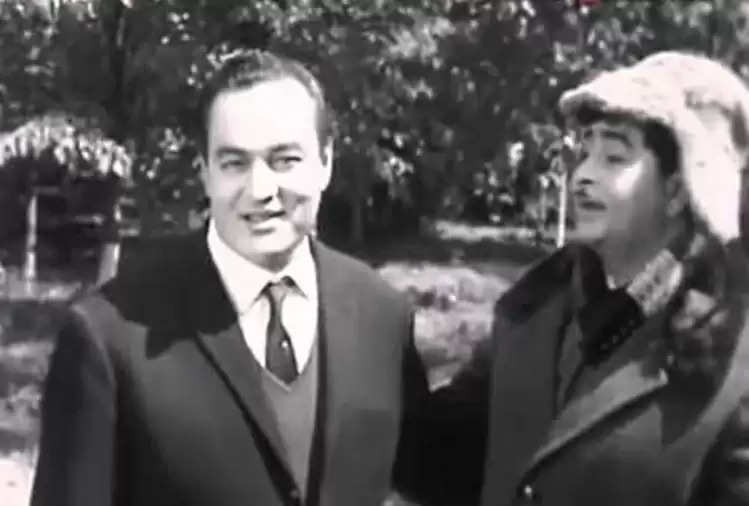 
Born to Lala Zorawar Chand Mathur and Chand Rani, Mukesh was the sixth child of his parents. When he completed his 10th standard, he started working in public work in Delhi. However, whose voice has to rule the world, that voice was going to remain hidden till then. Actor Motilal was reaching a wedding when he heard Mukesh singing and this voice went down in his heart. On August 27, 1976, Mukesh had left this world forever, so on his death anniversary, let us tell you some special things. 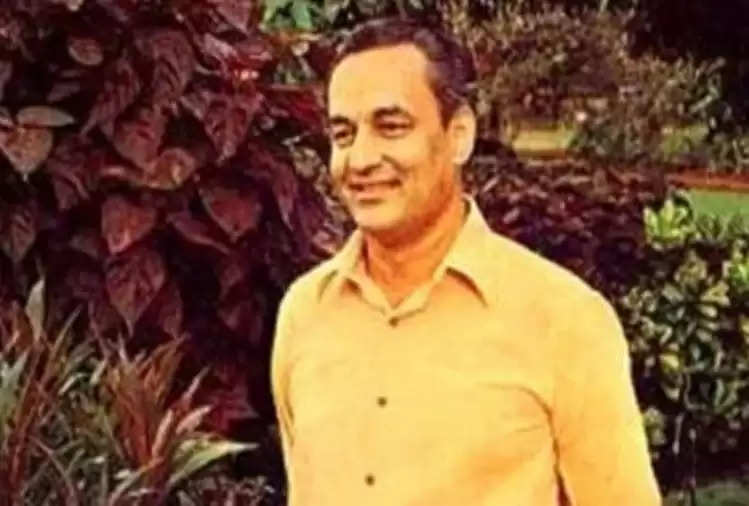 There came a time when Mukesh wanted to act in his mind. He also acted as a hero in 'Mashuka' and 'Anurag' but both the films were flops at the box office. Due to the flop of both films, he had to face financial loss. After this, he again returned to singing. Films like 'Jewish', 'Madhumati', 'Anari' gave a new identity to her singing.

In 1976, while he was on tour in a city in America, he suddenly suffered a heart attack during a concert. On August 27, Mukesh suddenly left this world. Bollywood was deeply shocked by his sudden passing. No one could believe that Mukesh would leave like this. However, his death had given the deepest shock to Raj Kapoor. When Raj Kapoor came to know about Mukesh's death, he said, 'Now my voice is gone...'.