Chhorii Review: 'Chhorii' gives a social message as well as scares, read the review before watching the film 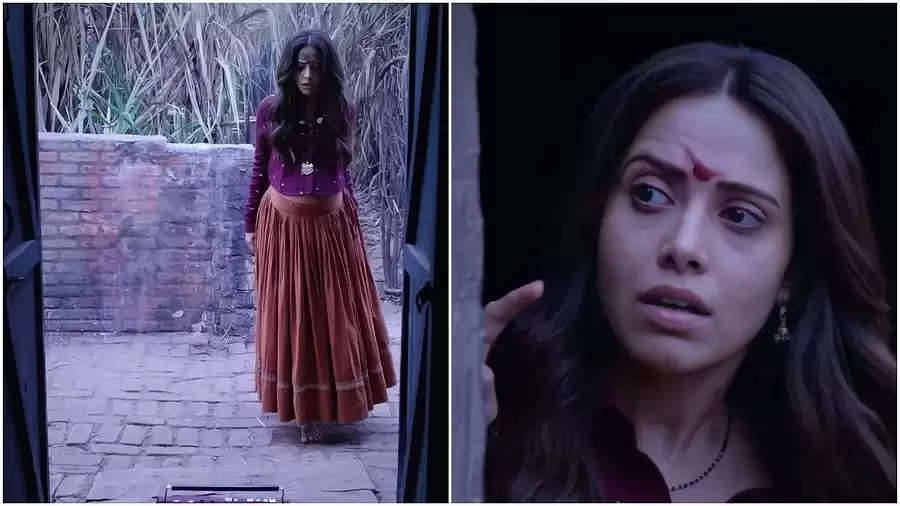 Nushrat Bharucha's first horror film Chhori has been released on Amazon Prime Video. If you are planning to watch this film, then first read this review and know how the film is.

8 months pregnant living a happy married life with Sakshi (Nushrat Bharucha) and Hemant (Saurabh Goyal). But then a turn comes in his life when the people from whom Hemant had taken money to set up the business threaten to kill him if he does not return the money. After this, both of them think of leaving their home and going somewhere far away. In such a situation, Hemant's driver Kajla brings him to his house. But after coming here, only Sakshi's life changes. Sakshi has to face the evil forces and save her child from them. Now will Sakshi be able to save her child or will she also join the curse there, you will know this only after watching the film?

Fewer characters and tremendous thrill and surprise will keep you hooked to the film. The film has been shot in such a way that you will find everything real. The camera work is quite spectacular as where the horror scene comes, the movement of the camera has been done in the right way. The storyline of the film is very good. It also talks about a social issue. There is as much thrill as in Chhori, which is less available in horror films released so far.

Saurabh Goyal, who plays Hemant, looked natural in the film but did not get much time on the screen. Rajesh Jais played the character of Kajla well. Even in less screen space, he attracted the attention of the audience with his acting.

The director of the film, Vishal Vishal Furia, has made his story by connecting it to a social subject. Along with this, he has added a tinge of horror in which everyone has a great performance. That's why it was fun to watch the girl. At the same time, this film also makes you think about the social evils which persist with time.

If you like horror movies then you can watch this. Many horror films have been released in Bollywood for a long time, but there is a lack of horror in them. You will not see that lack in this film.