Chehre Box Office Day 1: Amitabh Bachchan's 'chehere' did not get a good opening on the first day, earned only so many lakhs 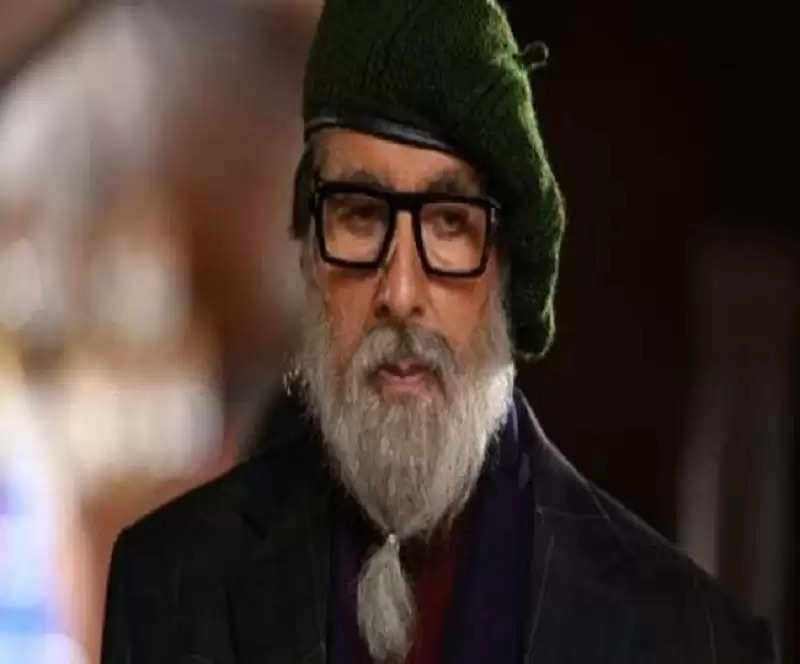 Amitabh Bachchan and Emraan Hashmi's new thriller Chehre made a slow opening day at the box office. Chehra has not been released on OTT but 1000 screens. Earlier it was believed that this film would do some good in terms of earning but it did not happen. Although right now Saturday and Sunday box offices are expected to boom.


According to Box Office India, the film opened with Rs 40 lakh, which is lower than last week's Bellbottom on Day 1. The film starring Akshay Kumar in the lead became the first major Hindi film to release exclusively in theaters after the second wave of the coronavirus pandemic. It earned 2.75 crores on the first day.


According to reports, Bellbottom earned more on its second Friday (75 lakhs) as compared to its first Friday. The total domestic collection of the spy thriller has been 19.5 crores.


Punjabi film Chal Mera Putt 2 also had to earn Rs 95 lakh on the first day, which is more than Chehra's earning on the first day. The budget for this film was 4 crores. According to the BOI report, the collection of facials across North India was less than Chal Mera Put 2 in Ludhiana city alone.

Amitabh Bachchan's last film, Gulabo Sitabo, was the first film to be sold on a streaming platform at the start of the pandemic last year. Big B has several movies lined up, including Brahmastra, Jhund, Mayday, Alvida, and more

According to media reports, megastar Amitabh Bachchan has not taken a single penny for working in Chehra. It is being told that he liked the story of the film so much that he has even borne the expenses of going to Poland for the shooting.