Celebs Support Aryan : 'Aryan was at the wrong place, at the wrong time', the industry stood in support of Shahrukh Khan Shahrukh Khan's son Aryan Khan has been arrested in the drug case. A court in Mumbai has sent him to three-day NCB remand. Two other accused arrested with him have also been sent to custody. Aryan is being trolled a lot on social media, as well as questions are being raised on Shahrukh Khan's upbringing. Meanwhile, many Bollywood stars have stood in support of Aryan. 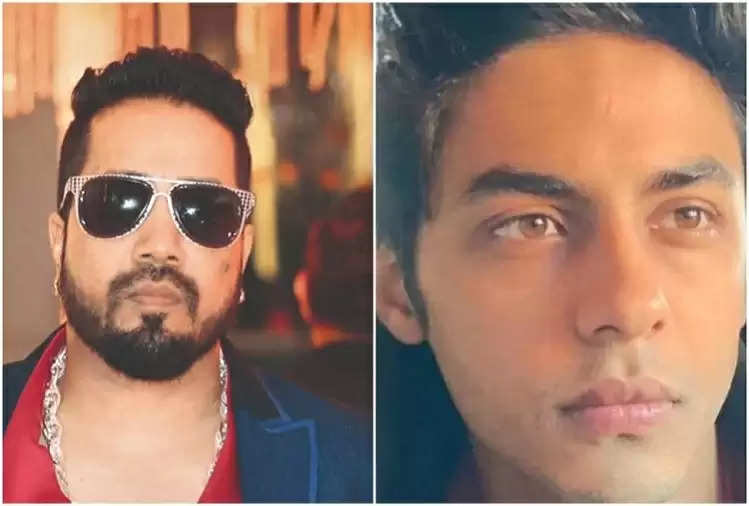 Stars reached Shahrukh and Gauri's house
At the same time, stars are coming to Shahrukh Khan's house Mannat. First of all, on Sunday night, Salman Khan reached his house. After that, many stars including Karan Johar, Manish Malhotra, Maheep Kapoor, Neelam Kothari have reached Shahrukh and Gauri's house late on Monday night. At the same time, some stars have shown their support through social media.

Hrithik Roshan's wife Sussanne Khan wrote I think it is not about Aryan Khan because he was unfortunately in the wrong place at the wrong time. He's a very good child. This situation can be seen as an example of how Bollywood people are witch-hunted. I am with Shahrukh and Gauri. 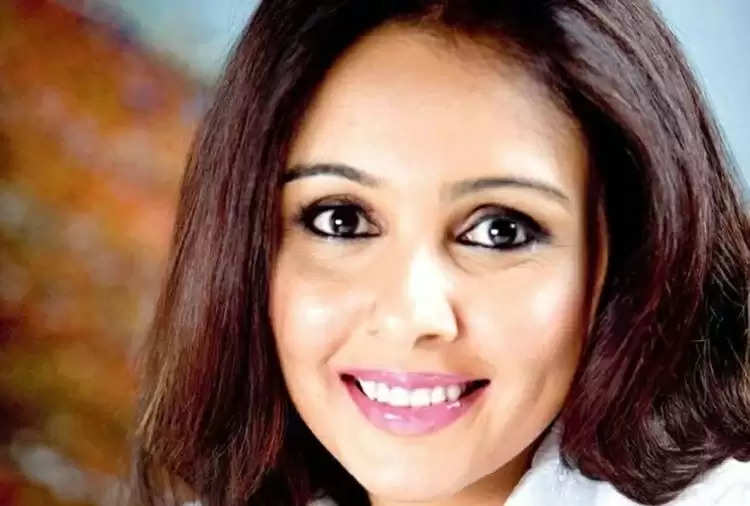 Suchitra Krishnamurthy, who co-starred Shah Rukh Khan, said, "One of my family members has a cruise, so I know there are several rounds of security checks. So I don't understand how this breach of security happened. I think it is like targeting and tarnishing his image. It can't just be a bunch of 8 kids.

Mika Singh wrote, "Wow what a beautiful Cordelia cruise... I wish I could go there." I heard there were a lot of people. He further wrote, 'Only Aryan Khan was roaming in such a big cruise, what is the limit... Good morning have a wonderful day. Mika says was it only Aryan Khan on this cruise.

Shashi Tharoor wrote – I am not a fan of drugs nor have I ever tried to take drugs, but the way people are making fun of the arrest of Shahrukh Khan's son, I feel disgusted. Have some sympathy. No need to troll a 23-year-old boy so much for his fun.