Box Office: Opening of Bunty Aur Babli 2 faded in the presence of Sooryavanshi 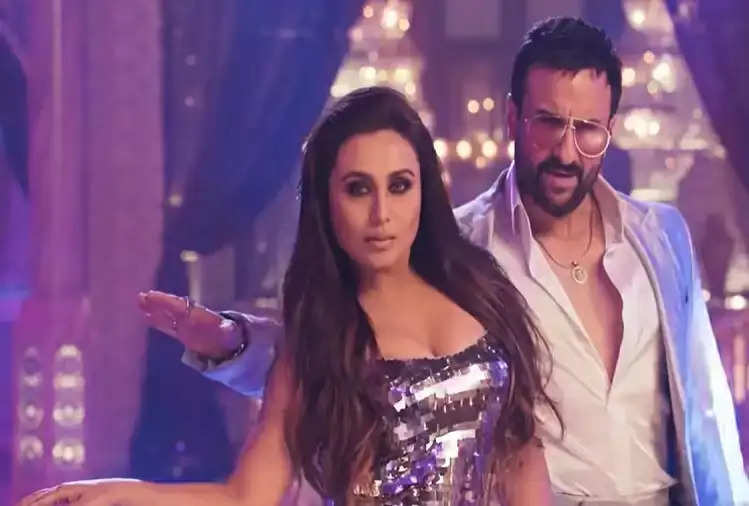 Along with Saif Ali Khan and Rani Mukerji, Siddhant Chaturvedi, Sharvari Wagh and Pankaj Tripathi have also been seen in this film. Amidst mixed response, the film has managed to earn around 2.75 crores on the first day at the box office. 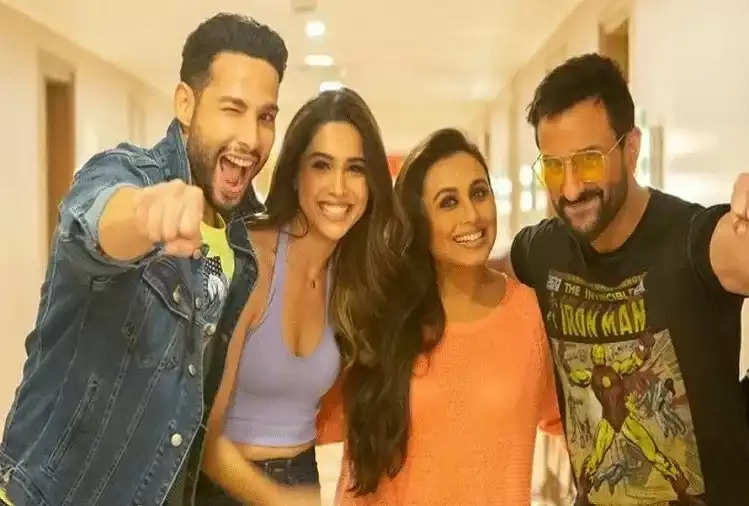 Such a report has been issued by the Box Office of India. However, the film has benefited from the holiday of Guru Nanak Jayanti in the main cities of Delhi-NCR and Punjab. The film has failed to make an impact in Mumbai and Gujarat. In both these states, Suryavanshi is being liked right now. This film of Akshay Kumar can cross the 200 crore mark.