Bollywood: You will be stunned to see unseen pictures of these famous artists, it is difficult to recognize Hindi cinema has completed more than 100 years. For the past many years, many artists have made a new place in the Hindi film industry. The film industry is such a world, which sometimes changes the world of stars. People come here with the desire to give flight to the dreams of fame and success through acting. Many times, after achieving a different identity in the entertainment world, this fame becomes smaller in front of his name. 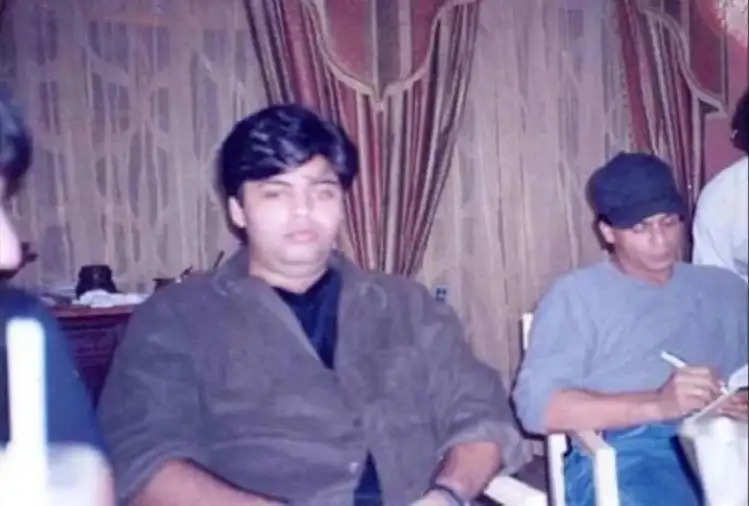 During this long history of Hindi cinema, many films came which entertained the masses. With the passage of time, the form of films also changed and its characters too. It is the destiny of nature to move forward, but when looking back at those memories, many happy moments come out of the box. In the past years of Bollywood, many pictures have become blurry. In such a situation, today we will look at those 10 pictures of Bollywood which are still away from your eyes.

A long-time active actor in Bollywood, Alok Nath is known for playing the role of a cultured father in films. See this unseen picture of the actor here.

Singer Arijit Singh, who won the hearts of people with his excellent voice in Bollywood's famous film Aashiqui-2, has made a different identity in the industry today. This is an old picture of him doing a rehearsal. 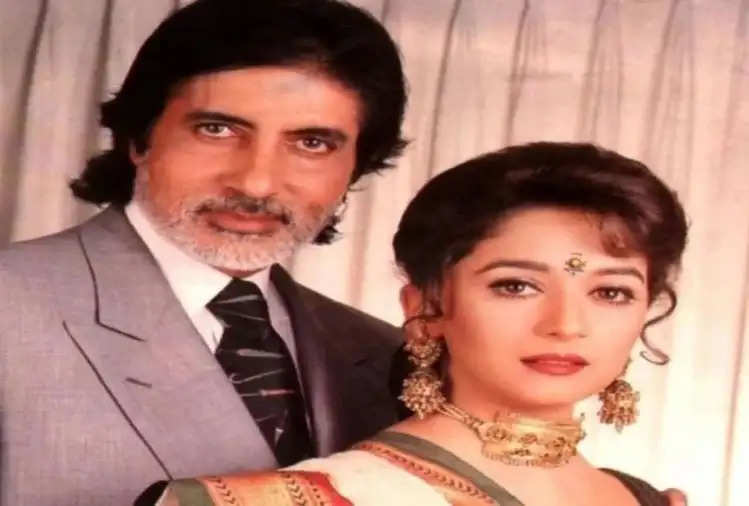 You must have hardly seen this picture of these two Khans of Bollywood, known as Bhaijaan and Mr. Perfectionist in Hindi cinema.

In this yet another unseen picture of Bollywood, two big actors of the industry are seen together. In this photo, the Shahenshah of Bollywood is seen on one side and the King of Bollywood on the other side.

These days, Bollywood actress Alia Bhatt, who remains in the headlines for the discussion of her marriage, lives in the hearts of people due to her cuteness. But, her cuteness is reflected on her face since childhood.

Few people must have seen this picture of playback singer Shreya Ghoshal, who rose to fame in Bollywood on the strength of her melodious voice and excellent singing.

You must have seen many pictures of Amitabh Bachchan, the emperor of Bollywood. But have you guys seen this picture of Big B with family?

You must have seen many times rap singer Yo-Yo Honey Singh, who started the trend of ramping in Hindi cinema. But it will be very difficult to find this picture of his childhood.

Bollywood's famous actor Shahrukh Khan and filmmaker Karan Johar are quite famous in the industry. But this friendship of both is not of today but quite old.