Bollywood Update: From 'Dabangg' to 'Bahubali', the films of these 8 franchises have earned the highest Some such films have been released from time to time in Bollywood, which are not only different in their content and treatment but also manage to establish their foothold among the audience. Films of 'Bahubali', 'Tiger' and 'Housefull' franchises can be included in this category. Filmmakers release many parts of such films to capitalize on their popularity so that the same kind of entertainment can be served to the audience again and again. These films have made a great impact on the commercial cinema of India. Come, let's know about some such franchise films (Bollywood Top Film Franchises)- 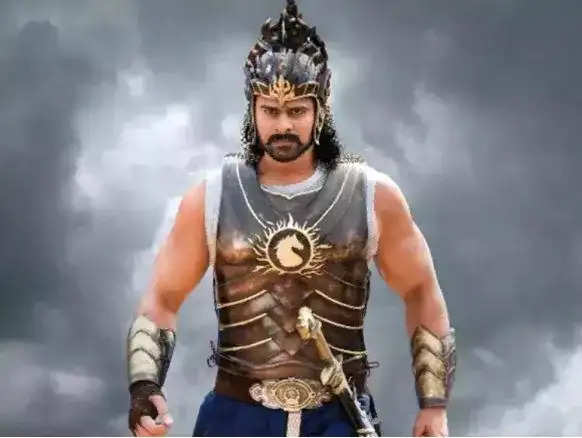 The films of Bahubali have made a great impact on the commercial cinema of India. According to media reports, this franchise earned a total of Rs 629.69 crore in India. 'Bahubali - The Beginning' had earned more than 125 crores, while 'Bahubali 2- The Conclusion' collected a record-breaking 510.99 crores. 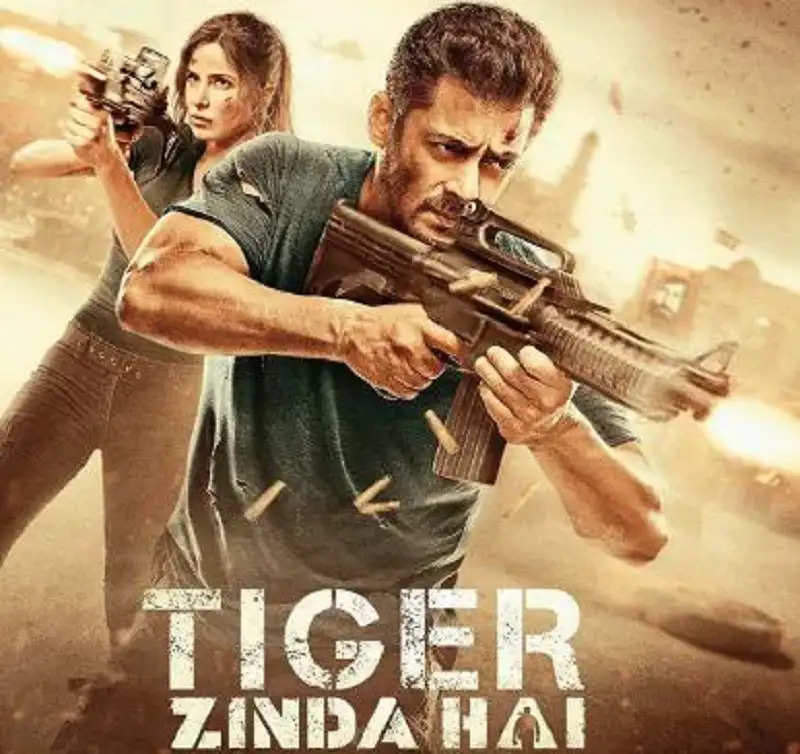 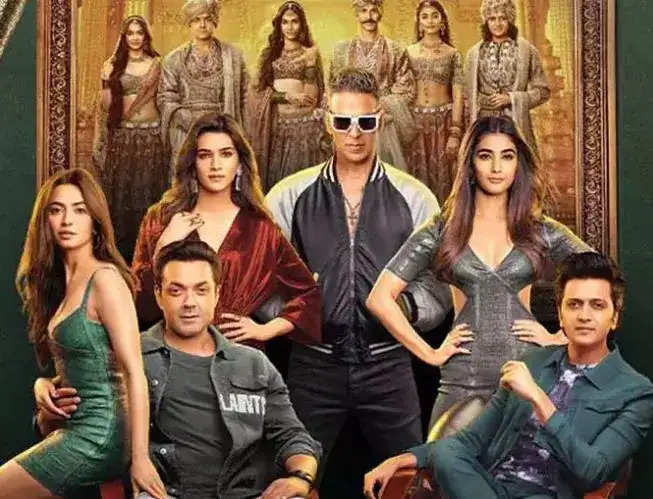 Housefull has earned a total of Rs 485.36 crore through its four films so far. 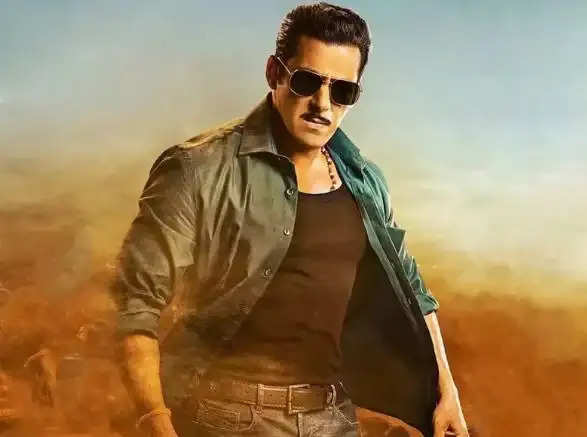 Dabangg: Three films have been released, in which Salman Khan's power was overwhelming. This franchise has earned Rs 439.99 crore at the box office. 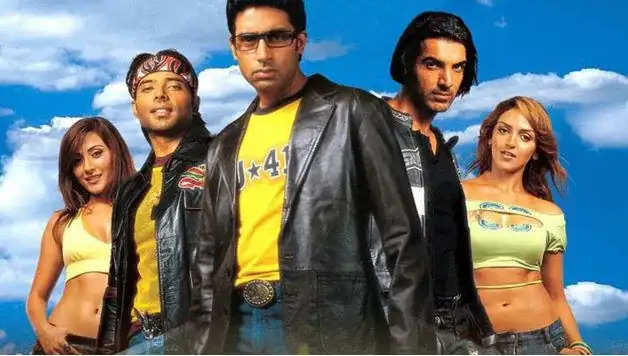 Dhoom: has been very popular among the youth. It has earned 396.88 crores through three films so far. 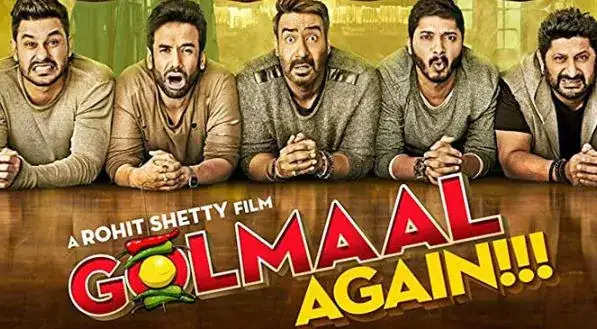 Golmaal Again: It has earned Rs 392.48 crore so far. The audience is now waiting for its next film. 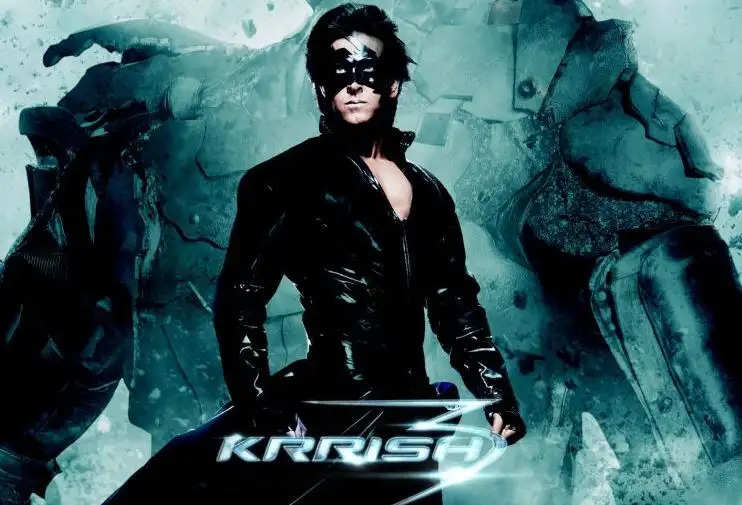 Krish: This film was especially liked by the children. It has collected a total of 364.28 crores at the box office through its three films. 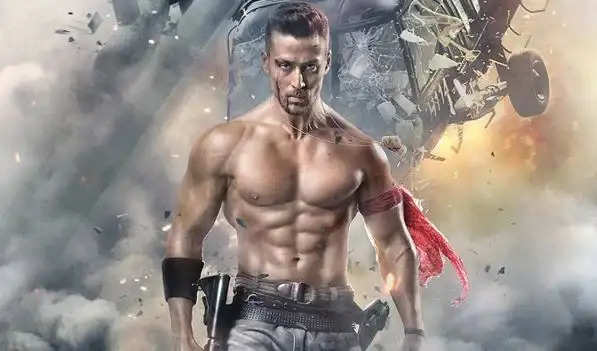 334.09 crore has been earned so far. Tiger Shroff played the lead role in all the films of this franchise.