Bollywood: These Hollywood remake films will come on screen soon! In the present era, Hindi cinema has a huge business not only in the country but also abroad. Every year many films are made in Bollywood. There was a time in the film industry when films were the result of one's thinking. Movies in those days were not inspired by any other film. Nor is any film remade. However, in today's era, the trend of remakes of films is increasing rapidly. Nowadays, be it South films or Bollywood filmmakers are often producing films inspired by someone else.

Not only Bollywood but other regional films like South also get inspired from Hindi cinema. At the same time, if we talk about Bollywood, then the filmmakers here take inspiration from Hollywood and South films. There are many such films in the Hindi film industry. Which have been made inspired by Hollywood and South films. These films also get a lot of love from the audience. In the coming days, many such films are going to come in Bollywood which is inspired by Hollywood movies. These films include films of many stars like Amitabh Bachchan, Deepika Padukone, Aamir Khan. Let's know about some such films- 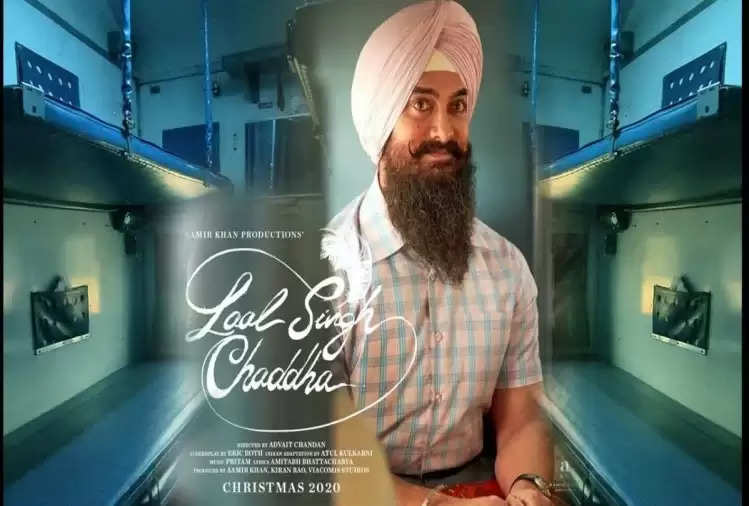 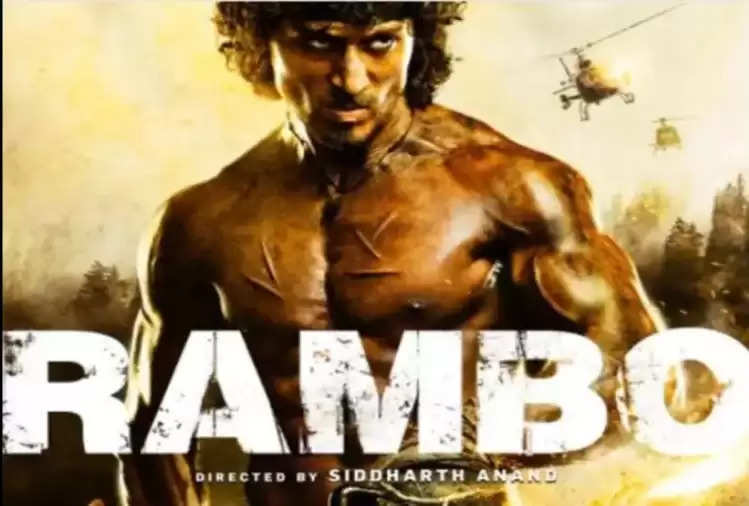 Actor Tiger Shroff, known for his action films, is soon coming to entertain the audience with another action film. Tiger will be seen in the film Rambo. Directed by Siddharth Anand, the film is a Hindi remake of Sylvester Stallone's iconic action film. 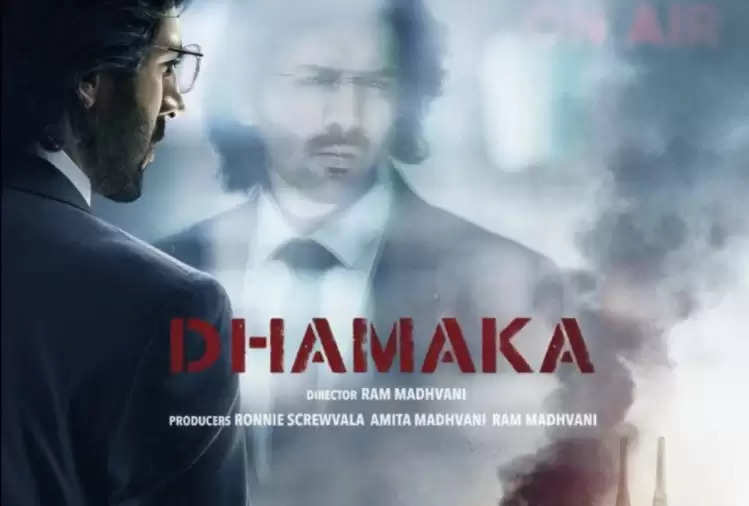 Bollywood actor Kartik Aaryan will soon be seen in his next film Dhamaka. Recently, the first look and teaser video of Karthik Aryan from this film of Ram Madhvani was released. Karthik's film is a Hindi remake of the 2013 South Korean film 'The Terror Live'. It will be released on the digital platform this year. 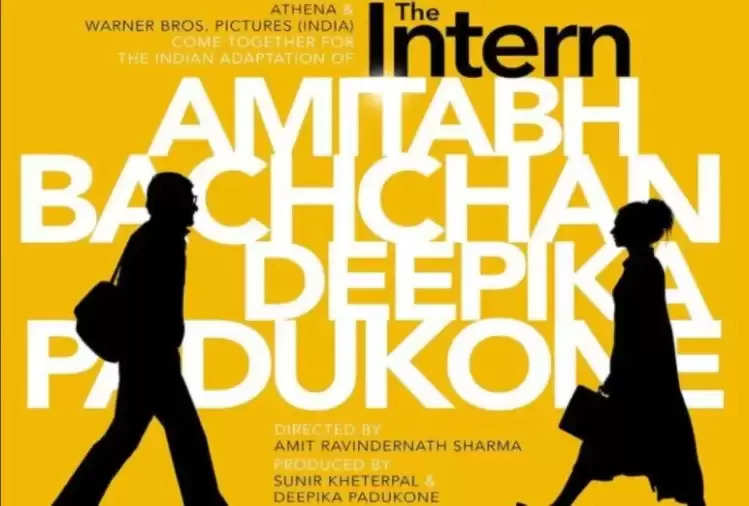 Recently, Bollywood actress Deepika Padukone, who turned actress-turned-producer, shared details about her second project in her filmmaking career. Deepika is co-producing Robert De Niro and Annie Hathaway's famous film 'The Intern'. Amitabh Bachchan will also be seen with her in this film. The film was supposed to release this year, but due to Corona, it was postponed to 2022.