Bollywood : These five actresses wore the most expensive lehenga in their wedding, the price is many times more than you think 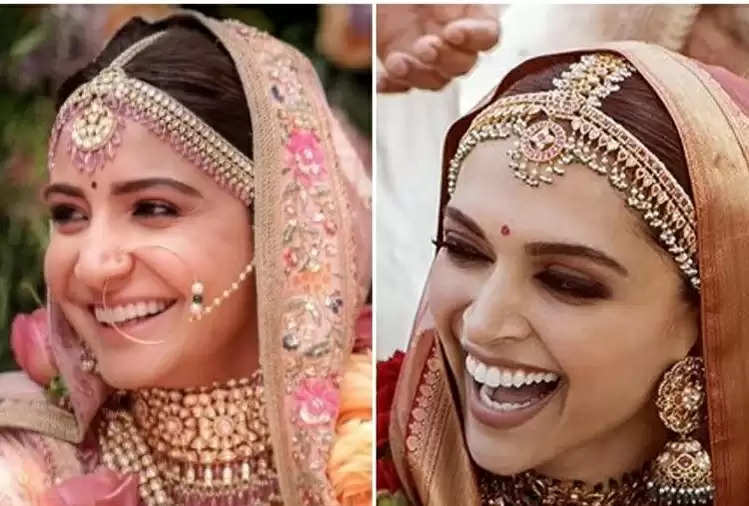 Everything is grand in the Bollywood industry. Be it a film, a party or someone's wedding, where everything is a little different. This is the reason why the beauties of Bollywood leave no stone unturned to make their marriage grand. For this, she spends months choosing from makeup to outfit. Even the lehengas and saris of these heroines take months to be designed so that their lehenga looks different from the rest. The lehengas of Bollywood heroines are not only beautiful but they are also worth lakhs. Let us know today about the top 5 actresses of Bollywood who wore the most expensive lehenga at their wedding. 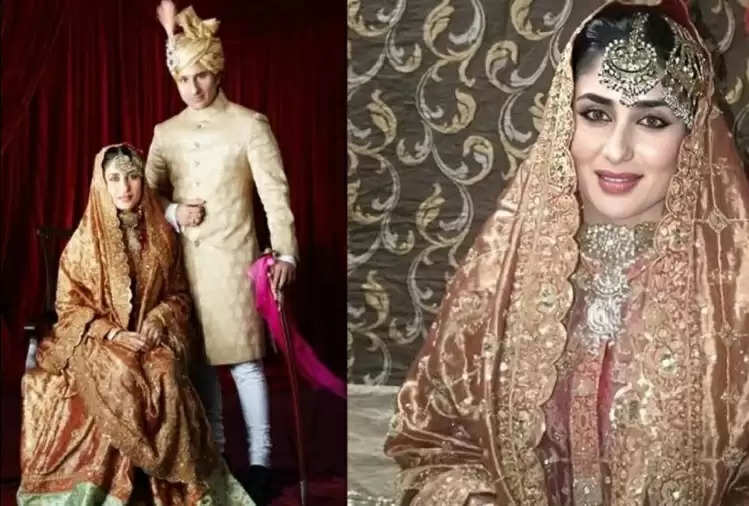 In the year 2018, Bollywood's top heroine Deepika Padukone married actor Ranveer Singh. Their wedding dress was designed by Sabyasachi. 'Sada Saubhagyavati Bhava:' was written on the dupatta of this lehenga. This lehenga became so viral, every common girl started buying a dupatta like Deepika. Her red embroidered and Gota work lehenga cost around Rs 97 lakh.

Anushka Sharma married cricketer Virat Kohli in the year 2017. This marriage was eyed by fans from all over the world. Anushka got her pink lehenga designed from Sabyasachi. This lehenga was prepared by 67 artisans for 32 days, the cost of which was Rs.95 lakhs. 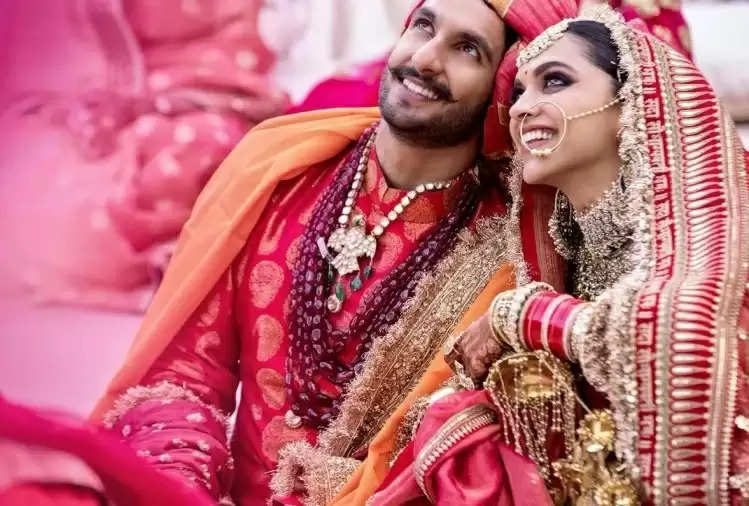 Aishwarya Rai married actor Abhishek Bachchan in the year 2007. Aishwarya got her wedding dress designed by designer Neeta Lulla. Aishwarya wore a golden color Kanjeevaram sari, which cost Rs 75 lakh. The special thing about this saree was that it was made of pure silk and genuine gold threads.

Shilpa Shetty wore a Kanjeevaram saree designed by famous designer Tarun Tahiliani at her wedding. 8000 Swarovski crystals were used in this saree. The cost of this saree was Rs 50 lakh.

Kareena Kapoor married actor Saif Ali Khan in the year 2012. Kareena's lehenga was designed by her best friend and famous designer Manish Malhotra. Very fine work was done on her lehenga, due to which the cost of the lehenga was Rs 50 lakh.