Bollywood: These beauties spent crores of rupees to enhance their beauty Girls are very conscious about their looks. She often adopts various measures to improve herself. In such a situation, if we talk about the actresses of the film industry, apart from acting in films, looks and beauty also matter a lot. These Bollywood actresses can make a place in the hearts of the audience only based on their looks. In such a situation, Bollywood actresses need to maintain themselves. This is the reason why many actresses get different beauty treatments done. Let us know about those actresses who spent crores of rupees to get a fair complexion.

The complexion of Bollywood's famous actress Bipasha Basu was very suppressed in the beginning. In her early films, she looked quite different from her today's look. Once she was allegedly called 'Kali Cat' by Kareena Kapoor Khan on the sets of the film. According to media reports, later the actress spent a lot of money to improve her complexion. 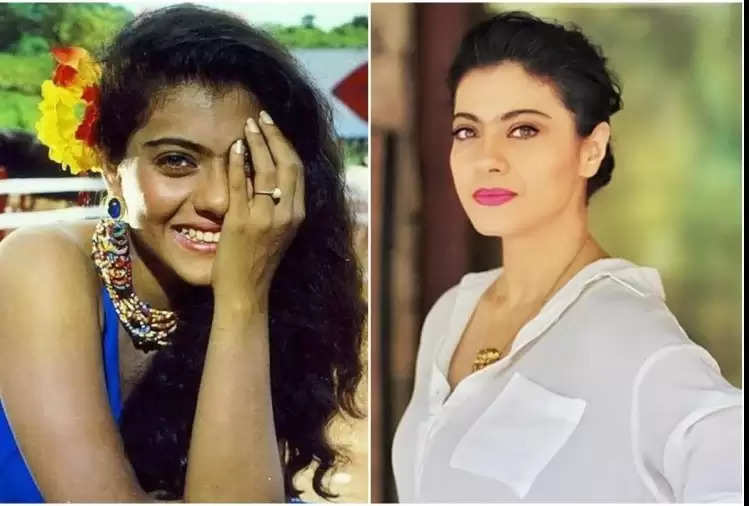 Kaloj, one of the finest actresses of the film industry, looked quite different from today in her old film Baazigar. However, now his complexion has become much brighter than before. According to the reports, the actress has got her complexion changed by spending a lot of money. 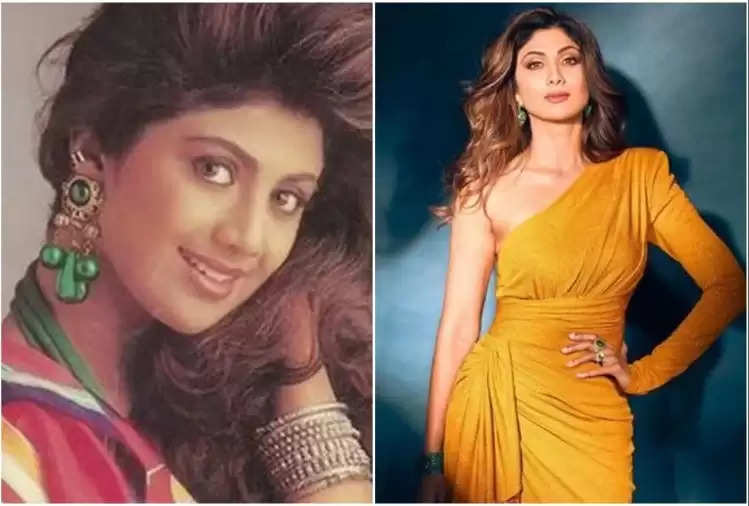 Seeing the old photos of film actress Shilpa Shetty, it will be very difficult to recognize her today. The actress initially looked quite different from today. Later, he had resorted to various types of medical treatment to make himself better than before. 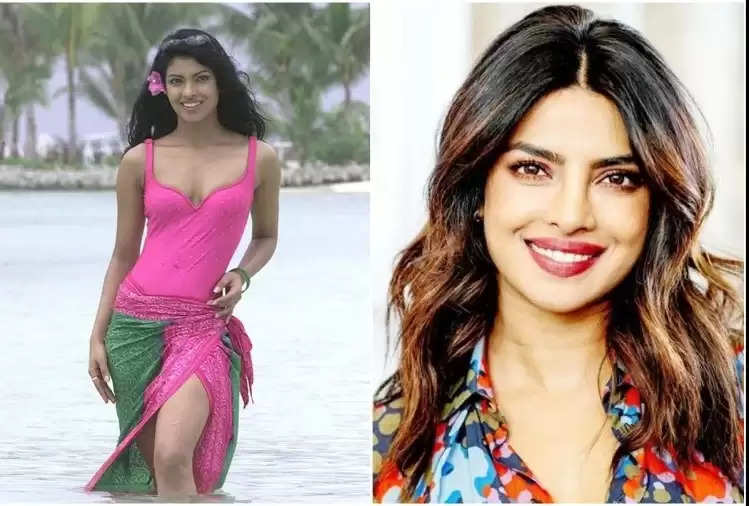 Bollywood actress Priyanka Chopra also looked quite different in the initial period. He is also said to have reportedly resorted to skin whitening treatments. 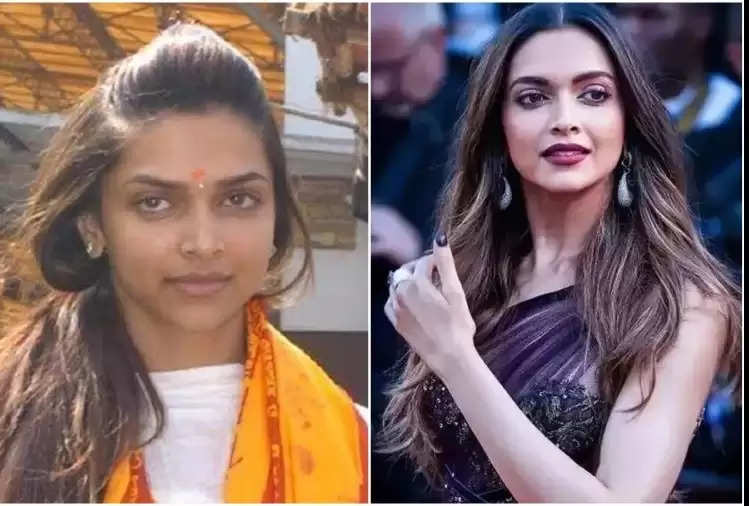 Deepika Padukone, one of the beautiful actresses of Hindi cinema, is also difficult to recognize from her old pictures. The color of the actress in these photos was quite different. The actress has also spent a lot of money to enhance her complexion.