Bollywood's star actress Kajol does not need any recognition today. He himself has made a special identity in the film world. This Bollywood star actress attended Saptami Puja organized in Mumbai today. 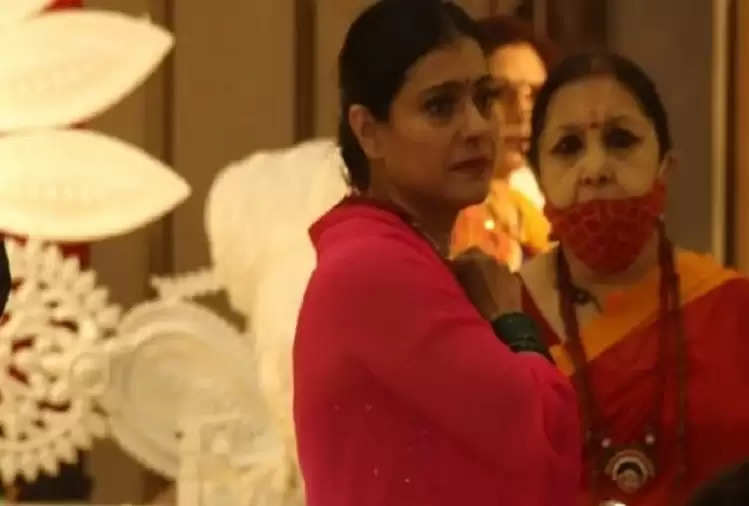 During this, a very simple look of Kajol was seen. She carried traditional jewelry in a pink color sari during the puja. In which she looked very beautiful. However, Kajol, wife of Bollywood actor Ajay Devgan, appeared emotional during Durga Puja. 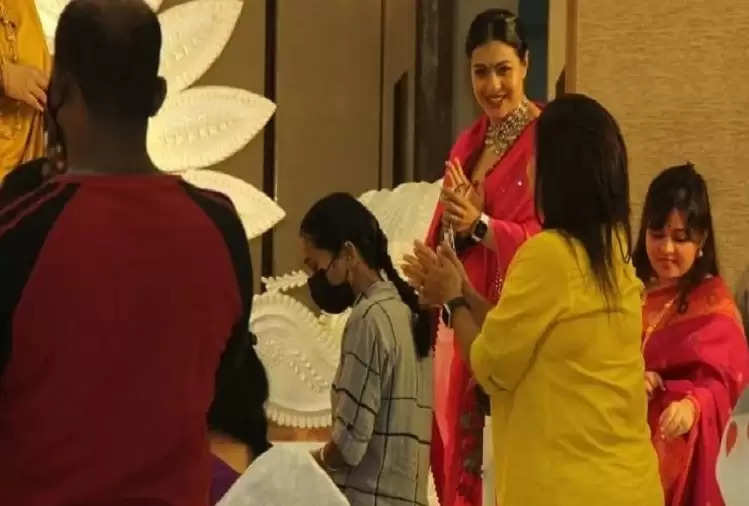 According to the news, after seeing her uncle and the whole family together after the corona infection, this beautiful Bollywood actress got tears in her eyes. She cried a lot while hugging her uncle. Kajol has shown her acting skills in many Bollywood superhit films. In Bollywood films, she has a lot of pairing with Shahrukh Khan and her husband Ajay Devgan.