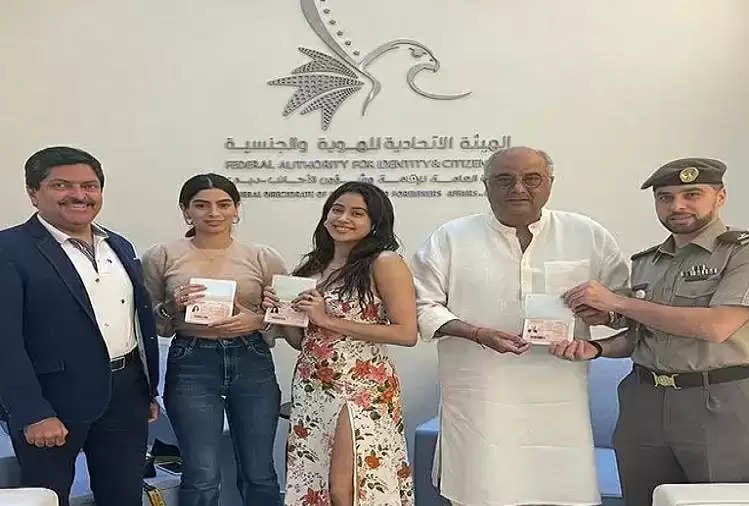 Boney Kapoor, the husband of Bollywood's star actress Sridevi, has gone to Dubai on the occasion of his birthday. Along with him, his daughters Jhanvi Kapoor and Khushi Kapoor are also in Dubai. Boney Kapoor has expressed happiness on getting Golden Visa from Dubai Government. 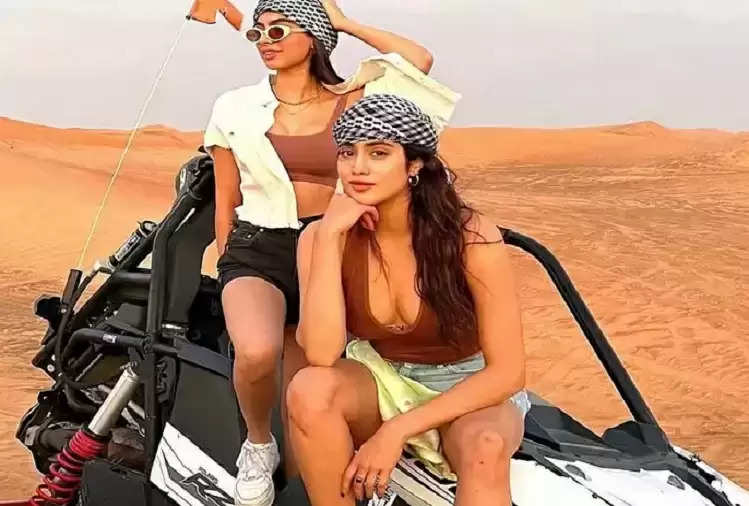 He has thanked the Dubai government for this by sharing two photos on social media. Jhanvi and Khushi are having fun in the desert of Dubai these days. Jhanvi has shared some of her photos from here. Boney Kapoor has made many Bollywood films under his direction. For this reason, he remains a special identity in Bollywood.