Being a parent is a beautiful feeling. According to the social fabric, it is necessary to get married to become a parent. But many such celebrities of the film industry are enjoying the pleasure of being parents without getting married and not only this, despite being in the run-of-the-mill life of the film world, they have been parenting their children well. There are many such celebs, not just one or two. These people have proved that it takes to love and dedication to raising children. Let's take a look at such celebs.

Many celebs like Sushmita Sen, Karan Johar, Ekta Kapoor, have decided to raise children on their own by going out of the box made by society. For this, without getting married, children have been made their life and are setting an example in the society by wonderfully nurturing them. Along with their career, these celebs are also wonderfully raising children. (Photo Credits: ektarkapoor/sushmitasen47/Instagram) 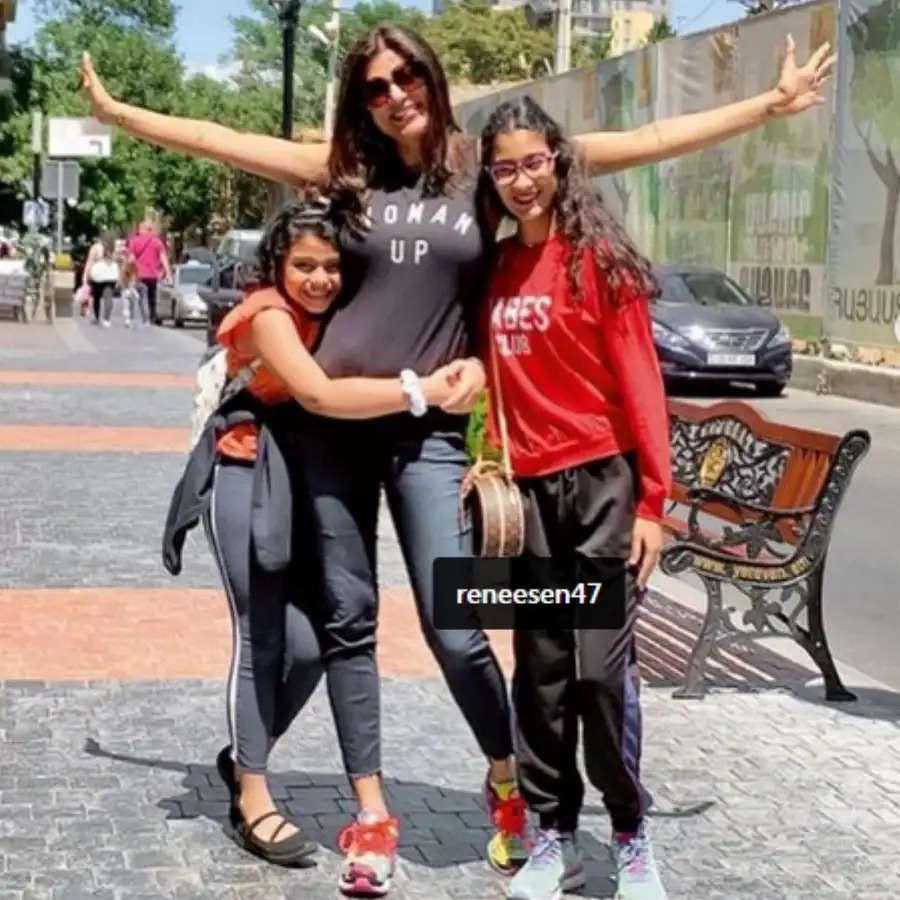 Sushmita Sen is number one on this list. Whenever there is talk of raising children without marriage, the first name that comes to mind is Sushmita. Former Miss Universe and Bollywood actress Sushmita Sen, who raises children on her own, is raising not one but two girls on her own. When Sushmita decided to adopt her elder daughter Rene, she was only 25 years old. After this, in 2010, adopted the second daughter. (Photo Credits: sushmitasen47/Instagram) 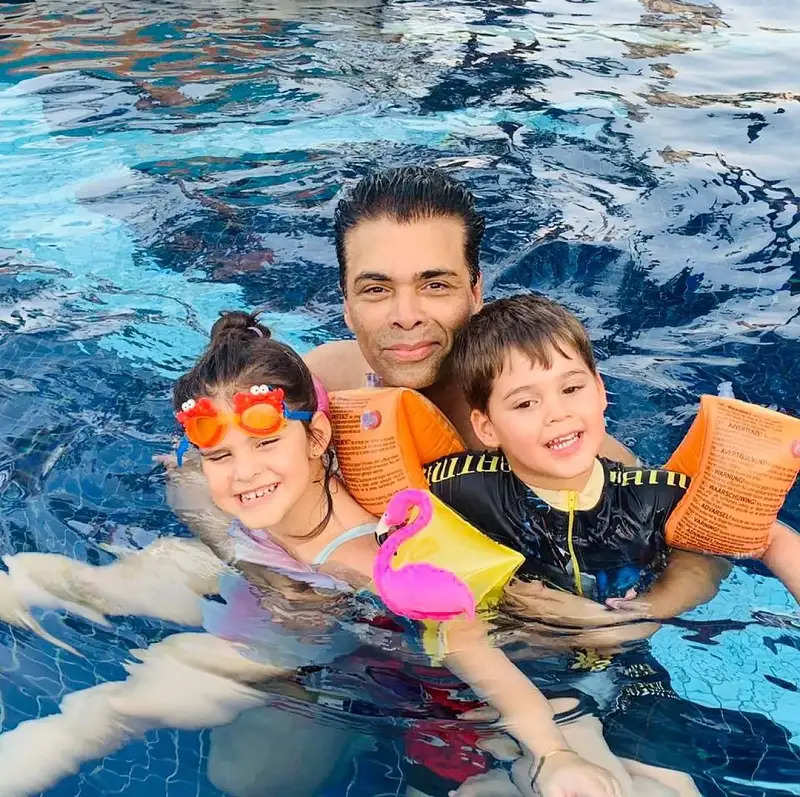 Bollywood's famous producer-director Karan Johar is the father of two twins. As a single father, Karan takes full care of his son Yash Johar and daughter Roohi Johar. Not only this, while spending time with their children, they also share photos and videos on social media. (Photo Credits: Karan johar/Instagram) 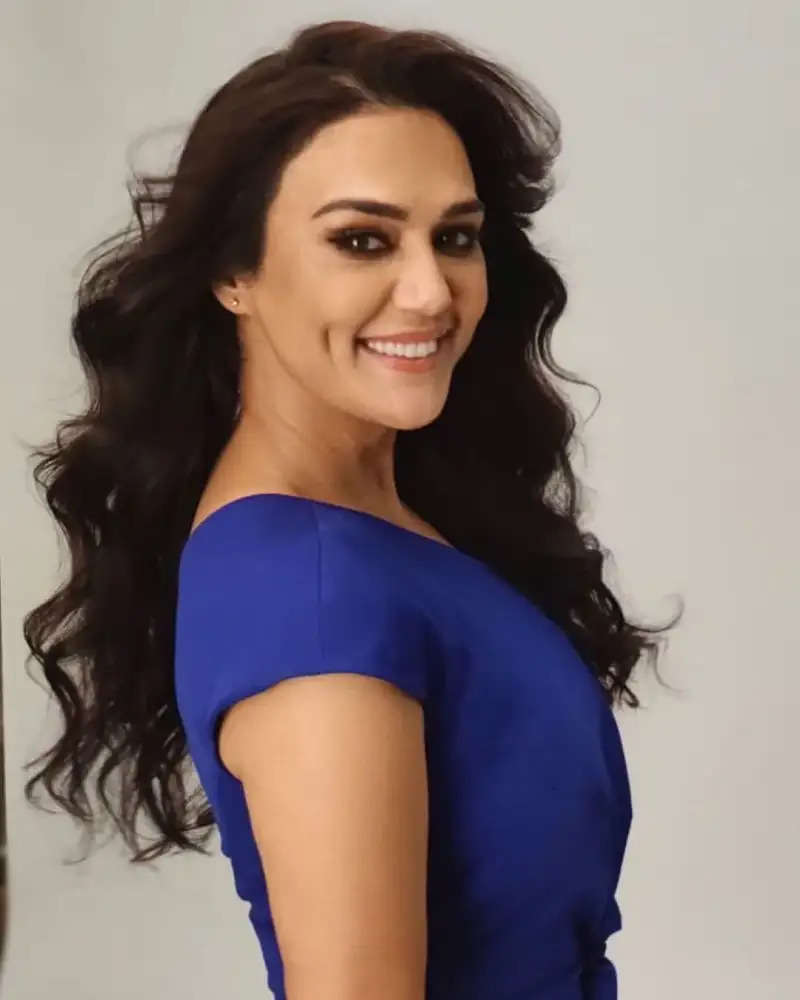 Few people would know that Bollywood's fickle Shokh Hasina Preity Zinta has adopted 34 girls. Preeti visits Rishikesh's orphanage twice a year to meet her daughters. As a mother of these girls, the actress has taken full responsibility for herself. (Photo Credits: realpz/Instagram) 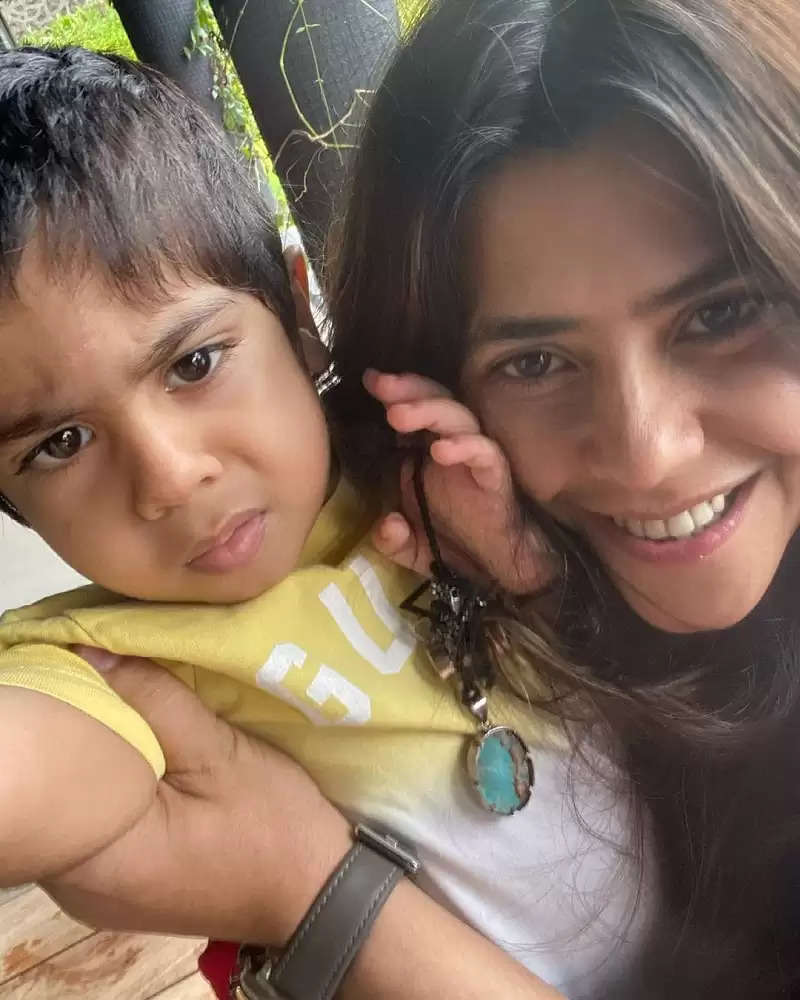 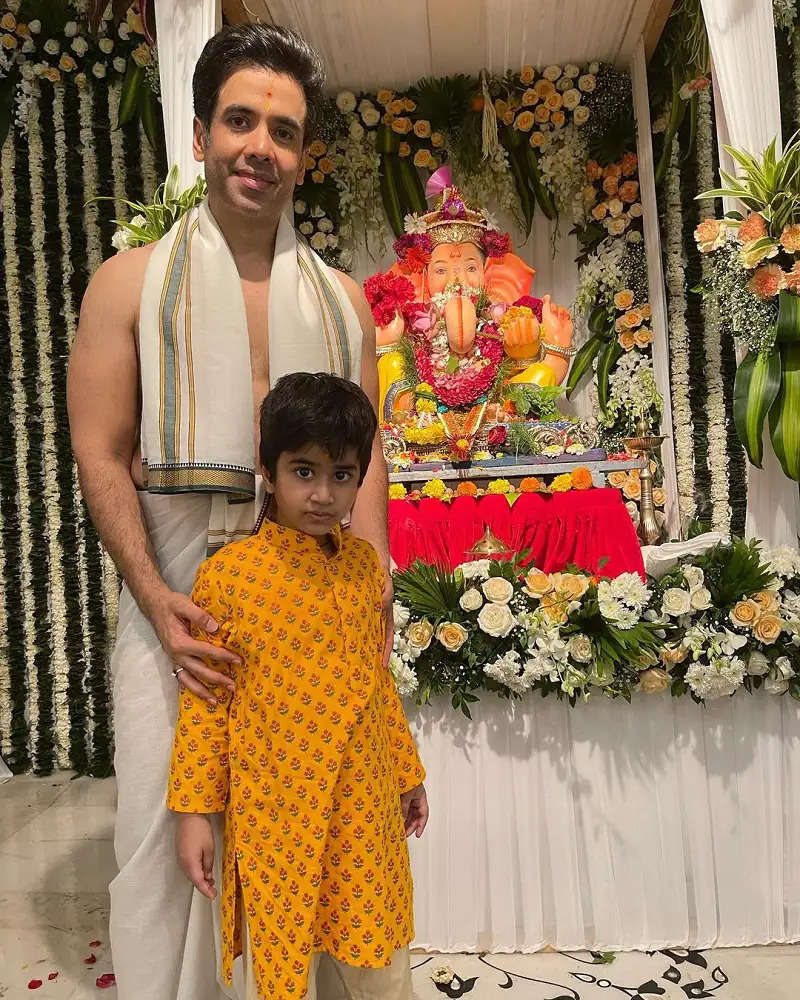 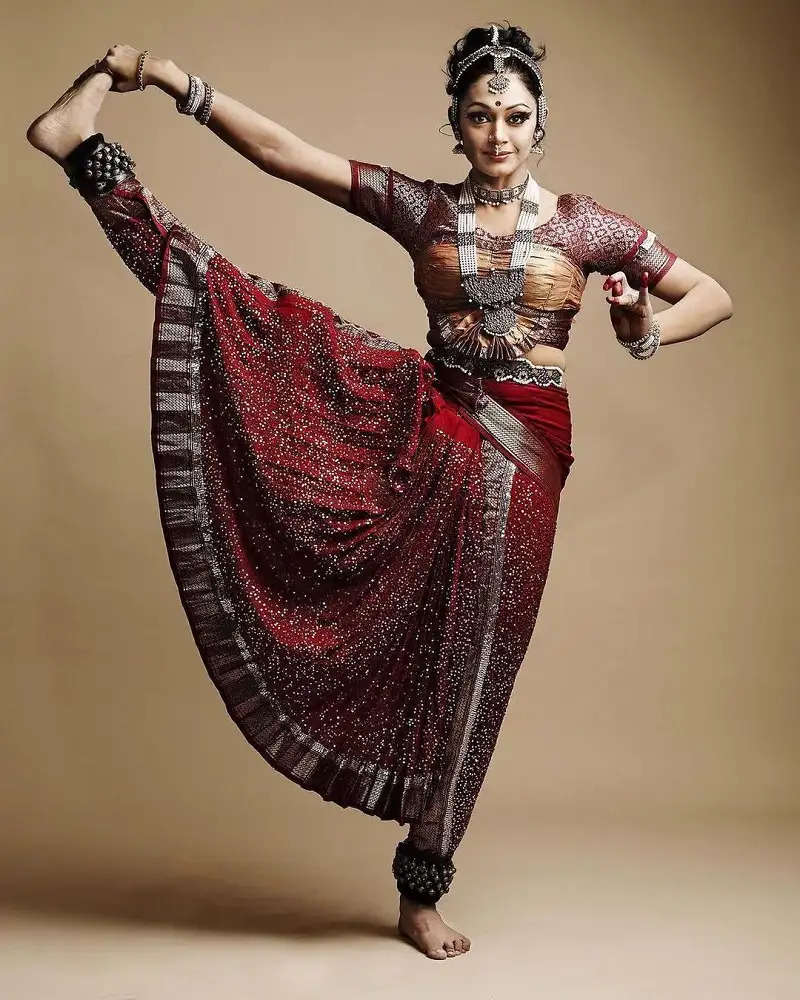 South Industry is also not behind in this matter. Shobhana Chandrakumar is a South Indian actress who adopted a baby girl in 2010. She is lovingly raising a daughter named Anantha. (Photo Credits: shobana_danseuse / Instagram) 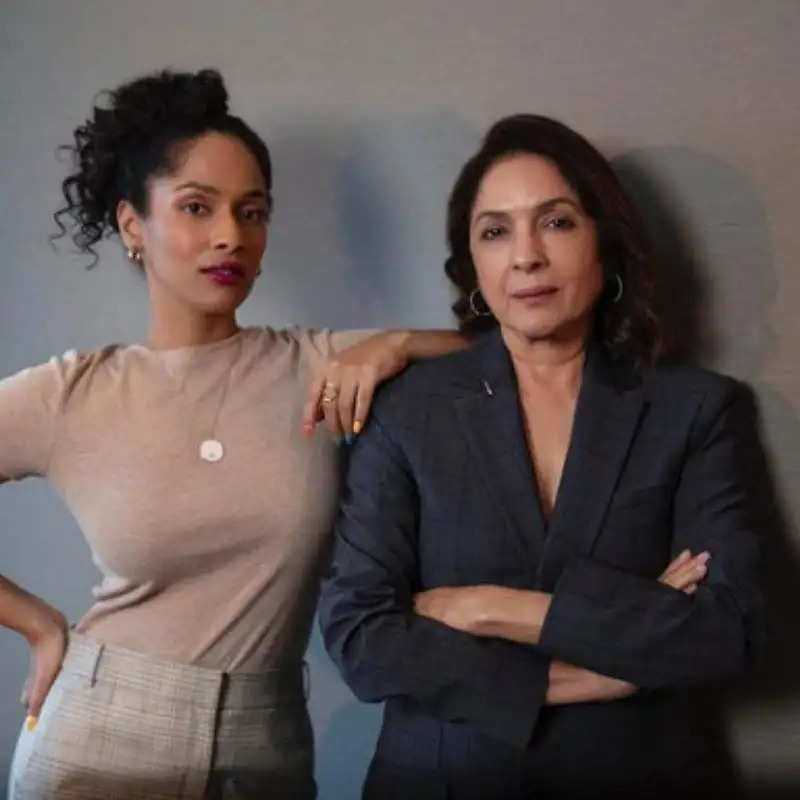 Neena Gupta is also such a strong actress, who became an unmarried mother and raised her child on her own, and got her respect in society. Nina's daughter Masaba is a famous fashion designer today. Masaba is the love child of Neena and famous cricketer Vivian Richards. (Photo Credits: neena_gupta/Instagram)