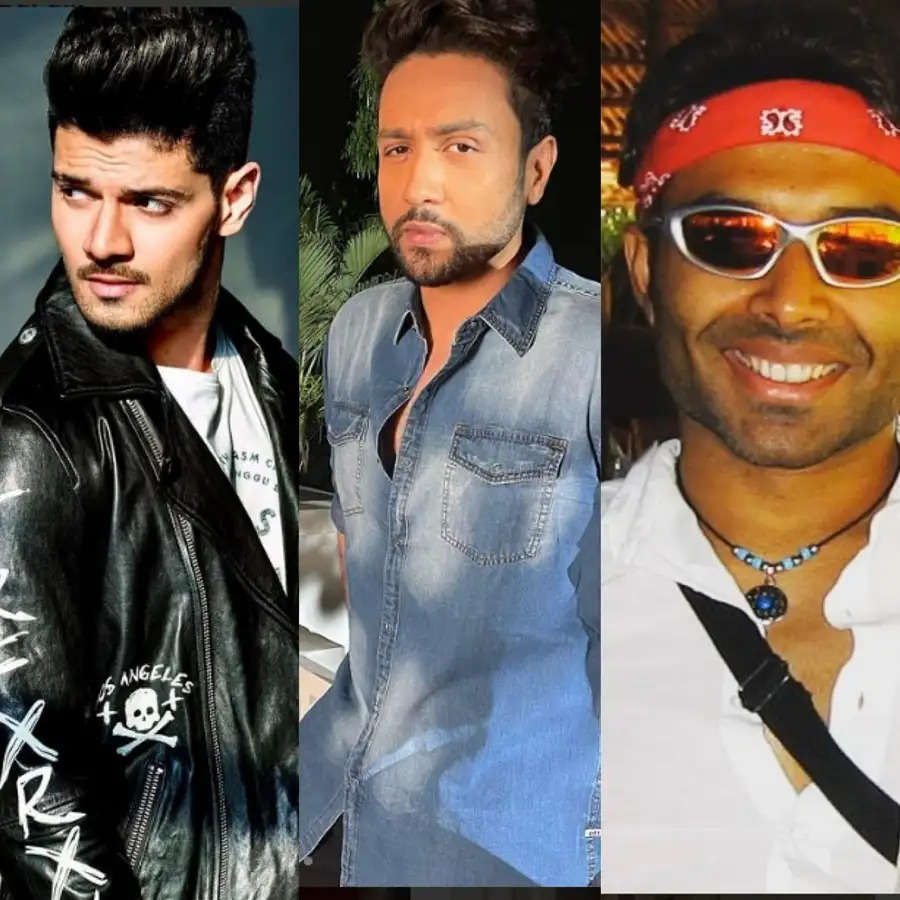 It is often said about Bollywood that style, look, the face is the formula for success in Bollywood. At the same time, many people have also been heard saying that star kids in Bollywood get success without hard work. But this is not true, because some Bollywood star kids have proved this kind of film formula wrong. These star kids did not taste success even after being associated with a big film family from looks. Yes, it is definitely that due to the film background, these star kids got the job easily, but did not meet the criteria of the audience.

Star kids also step into the world of glamor like their parents, some become successful, and some flop. Many such actors have tried their hands in acting on the lines of their parents and have reached the height of success, while many have been badly rejected by the audience. Today let's talk about such star kids who got work in big-budget films easily due to film background, but they could not achieve success like their parents. Star kids like Sooraj Pancholi, Adhyayan Suman come on this list. (Photo Credits: Instagram) 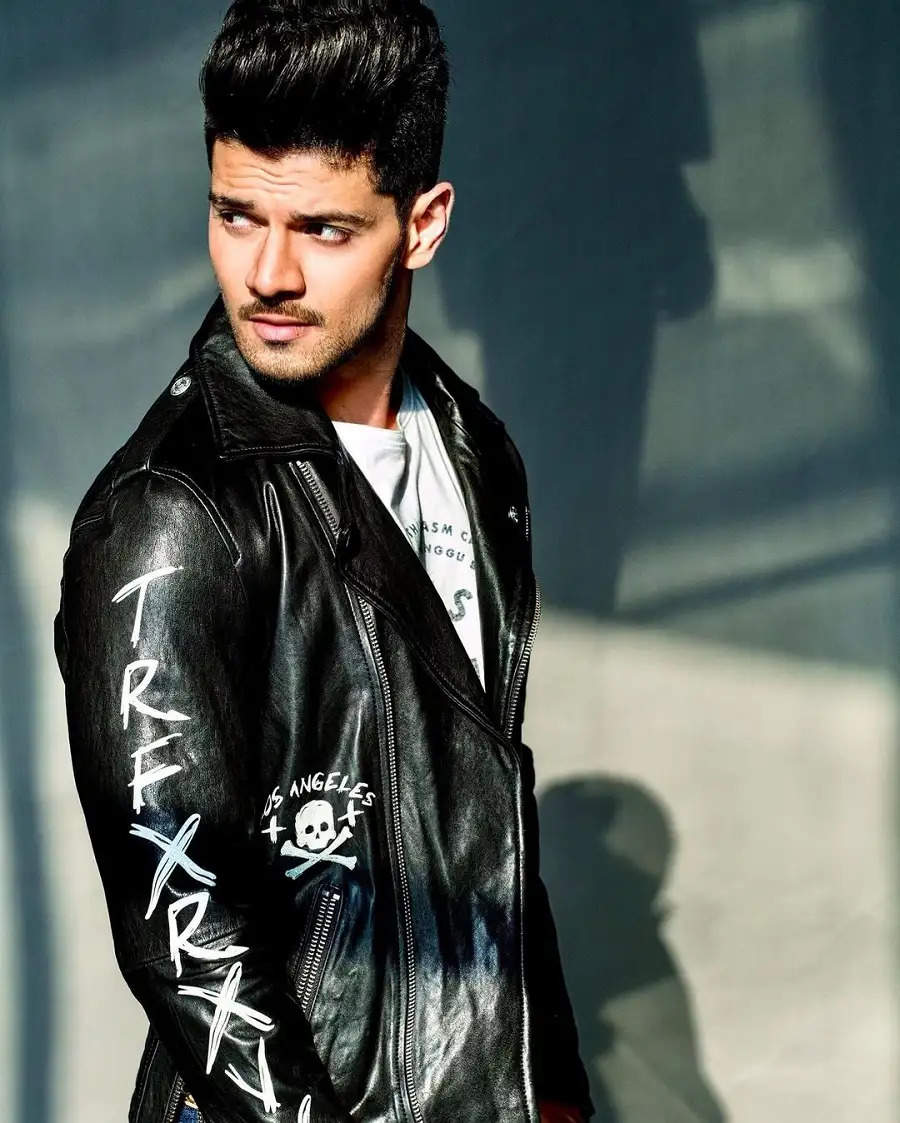 Actor-producer Aditya Pancholi's son Sooraj Pancholi made his debut in 2015 with the film Hero. Suniel Shetty's daughter Athiya Shetty was in this film. But this Star Kids film flopped badly. After this Sooraj worked in many films like 'Hawa Singh', 'Satellite Shankar', 'Time to Dance' but till now success has not happened. (Photo Credits: Sooraj Pancholi/Instagram) 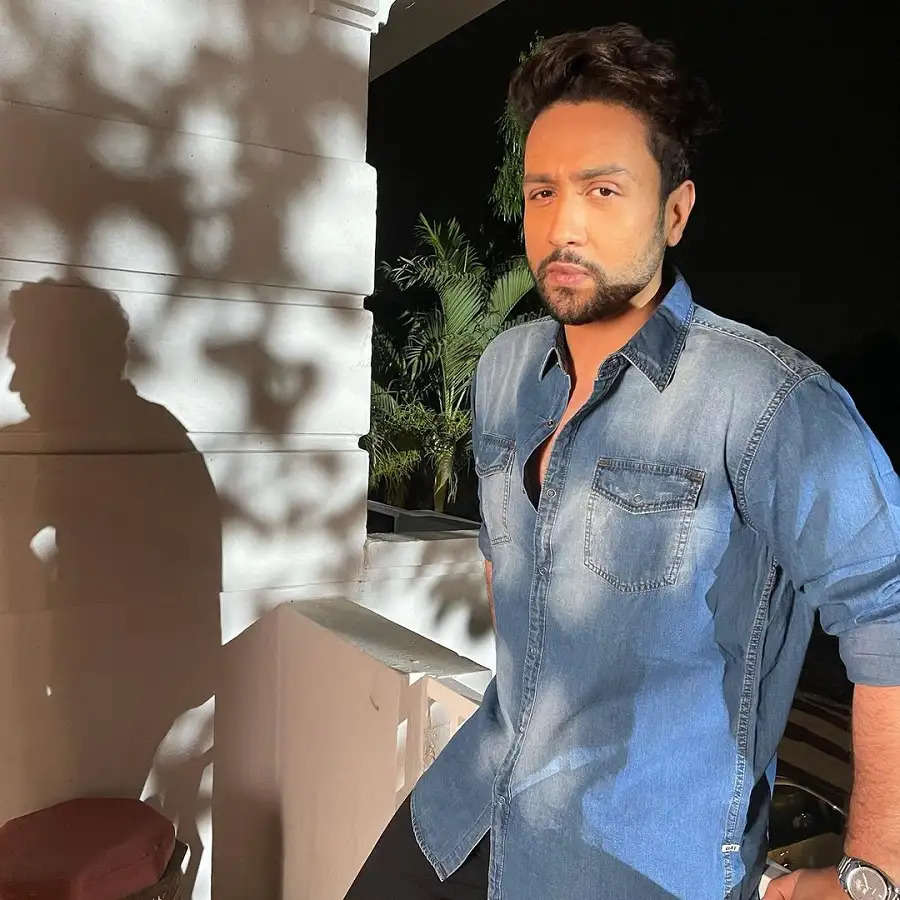 Adhyayan Suman, son of Bollywood veteran actor Shekhar Suman, made his debut in 2018 with the film 'Hal-e-Dil'. Shortly after this film, the name of the study was associated with Bollywood actress Kangana Ranaut. Even after this, he worked in many films but till now success has not come. (Photo Credits: adhyayansuman/Instagram) 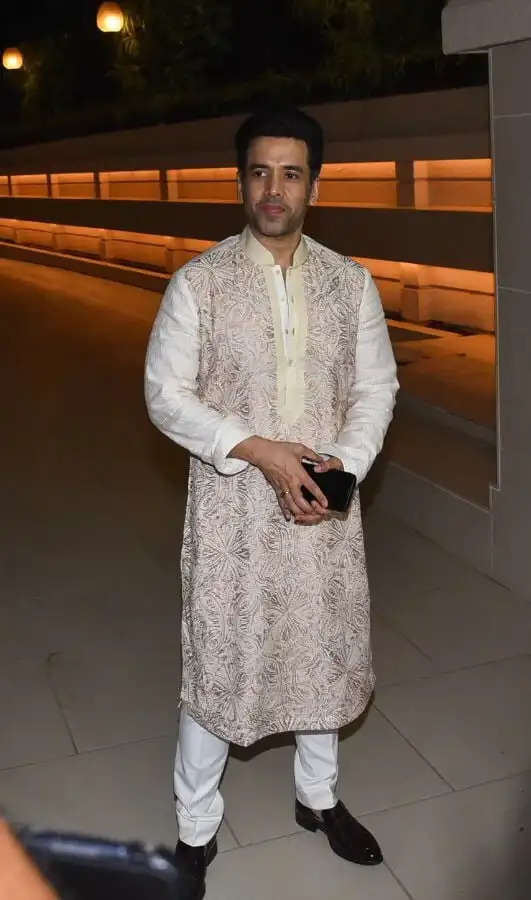 Tusshar Kapoor, son of superstar Jeetendra and brother of Ekta Kapoor, was a star kid from whom Bollywood had placed high hopes. Tusshar Kapoor's first film also proved to be a superhit, but after that, all his films started beating one by one at the box office, after which Tusshar Kapoor also distanced himself from the films. (Photo Credits - Viral Bhayani) 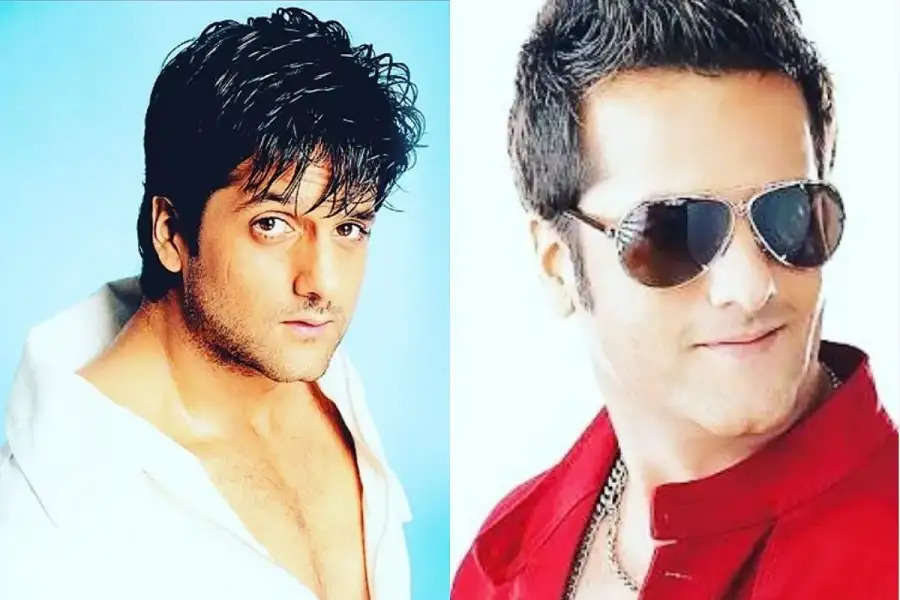 Fardeen Khan, son of veteran actor-producer Feroz Khan, made his debut in the film industry in 1998 with 'Prem Aggan'. Handsome actor Fardeen's first film was liked by the audience but after that, he could not give a single hit film. That's why his name has also been added to Flop Star Kids. , (Photo Credits: fardeen__khan_actor/Imstagram ) 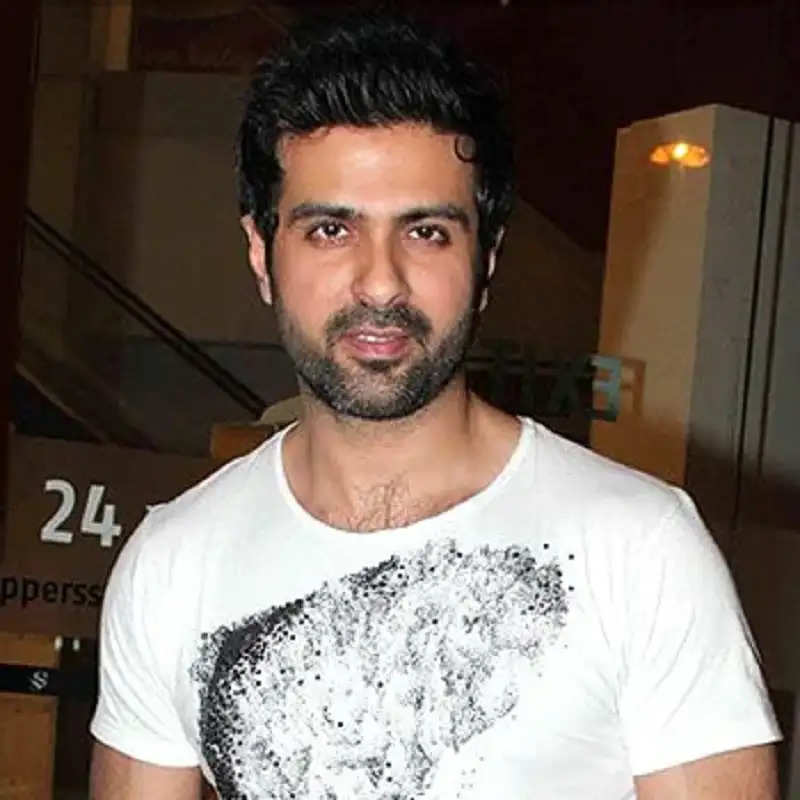 When Harman Baweja, son of Bollywood actor Harry Baweja stepped into the film industry, he was compared to Hrithik Roshan because of his looks. Supposedly Bollywood got another handsome hunk but Harman too could not show anything amazing. (Photo Credits: harmanbaweja1/Instagram) 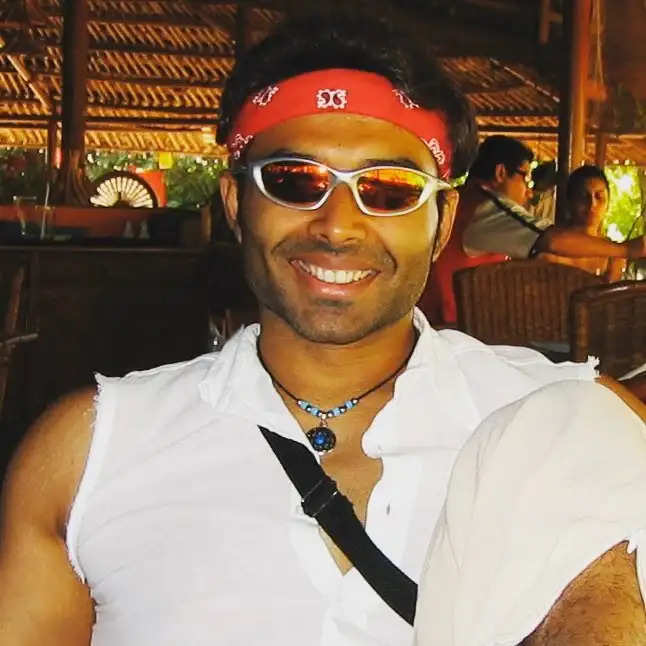 Yash Chopra's son Uday Chopra worked in the film 'Mohabbatein', the film did well but the film career of the son of such a big veteran producer-director could not work. (Photo Credits: udayc/Instagram)