Bollywood : It is very important to focus on fitness after corona infection, Arjun Kapoor shared this valuable advice 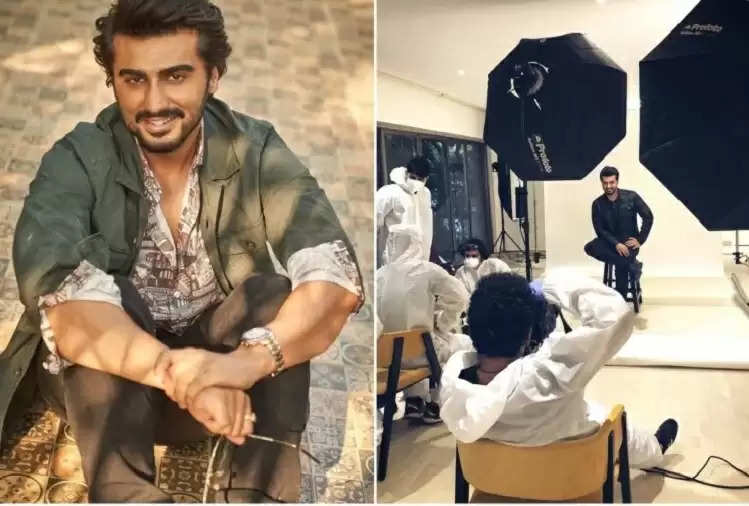 In the last one and a half years, lakhs of people of the country got corona and during this time there was mourning in the homes of many people but life continued. During the first and second waves of Corona, all the big stars also came under its grip and one of them is Arjun Kapoor. These days many doctors are advising that people who have got corona, need to take a little more precaution in terms of health. Seeing Arjun Kapoor, it does not seem that he has gone through any serious illness. He got corona for a year and after being found to be Kovid-19 positive, Arjun of fitness worked very hard. Asked about the secret, Arjun says, "I told myself that I would work twice as hard to keep myself on track." 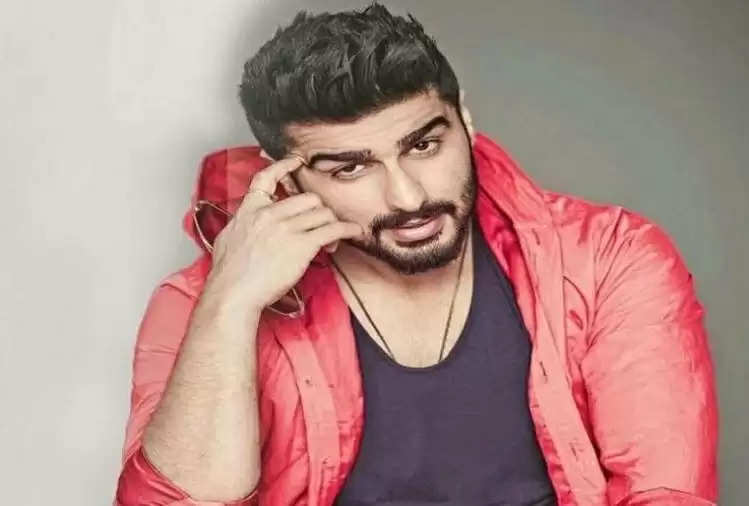 In the matter of hard work, only a few stars of the Mumbai film world can compete with Arjun. Arjun Kapoor became a hero after learning the different skills that went into making films with his father Boney Kapoor. Arjun Kapoor's before and after pictures are often seen on the internet and his efforts to maintain fitness are being appreciated on social media. Arjun recalled that it has been a year since he tested positive for coronavirus and now he has told how it affected him.


Arjun says, “This is not a happy anniversary. A year has passed since I became Kovid-19 positive. It took my fitness back for months. I had a routine in the lockdown and then I got Kovid. For someone like me, this struggle was a constant one. Every day had importance. Every session of training was important for fitness. I remember feeling discouraged, disappointed. I was on a path of emotional, mental transformation and I was trying to bring about that change." 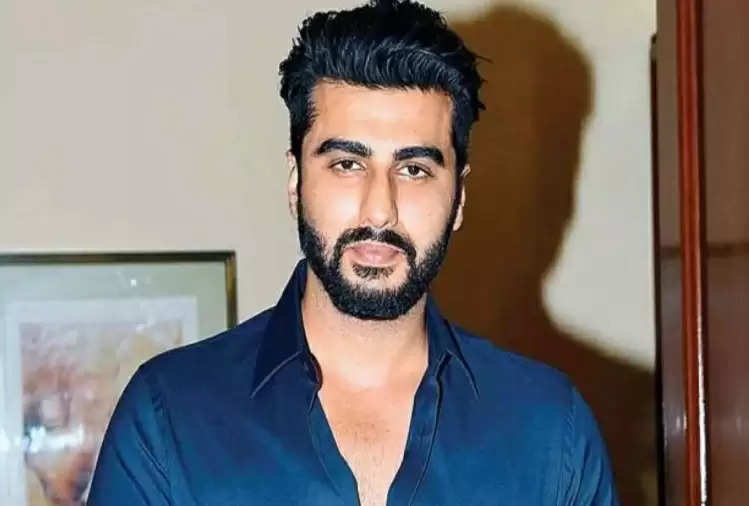 He said, "It took me a few days to convince myself that this happened to me even after taking all the precautions. But I also explained to myself that I will work twice as hard so that I can stay on track. I gave utmost importance to eating well while taking the recovery and giving rest to my mind and body which made me healthy again."

Arjun Kapoor says, “I resumed the virtual training sessions with my trainer as soon as the negative report came which boosted my enthusiasm. The recovery was gradual and steady over a few months. It took me a lot of hard work and it took me a few months to realize that I was on the right track to be fit again. During this time I started working for the film 'Bhoot Police'. Even at that time, I was finding it difficult to keep pace with my work and fitness routine. It's been a year, but I'm still working hard. I am proud of my journey. I am happy where I am today."