Bollywood Gossip: These are the beautiful daughters of 6 top villains of Bollywood, know what works 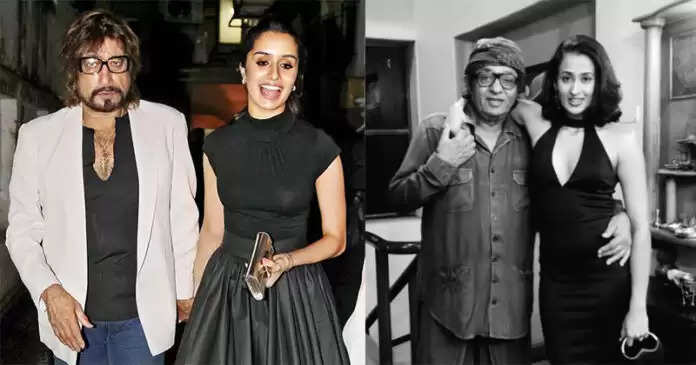 There have been many such actors in Bollywood, seeing the characters played by them, we make an impression that they must have lived like a character in real life too. Often this doesn't happen. These actors are also like ordinary human beings. But because of playing the same character over and over again, they get typecast.


Today, through this post, we will tell you about some such villains of Bollywood whose daughters in real life are no less than heroin. Many of the daughters of these villains have also worked as actresses in Bollywood. Let us know about them in detail. 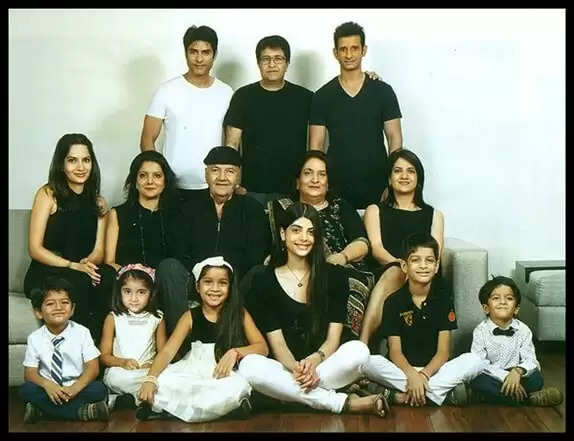 Whenever there is talk of playing villain characters in Bollywood, Prem Chopra's name comes in that list. Prem Chopra has three daughters in real life. The names of these daughters are Prerna, Ritika, and Punita Chopra. Prerna Chopra is married to actor Sharman Joshi. 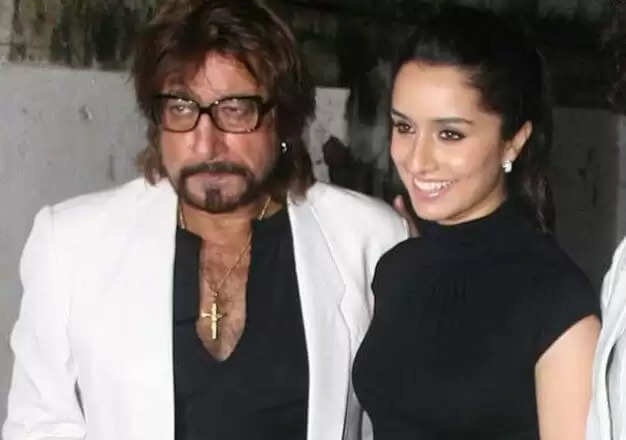 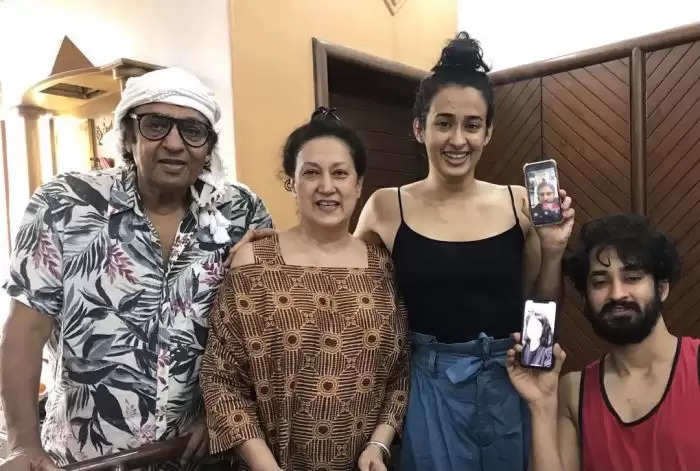 "Don't come near me, otherwise I will call the police or please leave me for God's sake" Ranjit did many such scenes in many films.

Because of this, he became very famous. They have a daughter named Divyanka. Divyanka is a fashion designer. She does not look less than a heroine in appearance. 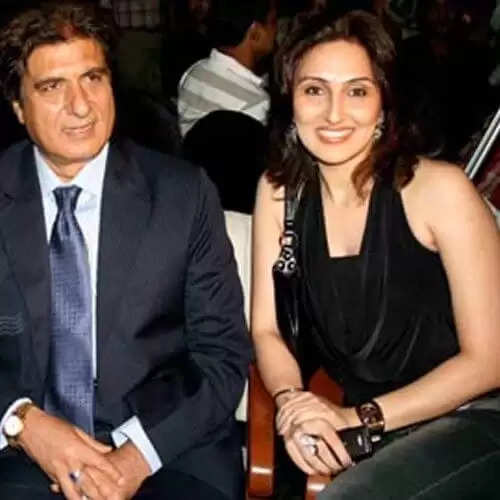 Raj Babbar played negative roles in many films in the descending days of his career, which were also well-liked by the audience. They have a daughter Juhi Babbar. Juhi Babbar is a film producer. Juhi has been married twice. She is currently in a married relationship with actor Anoop Soni. 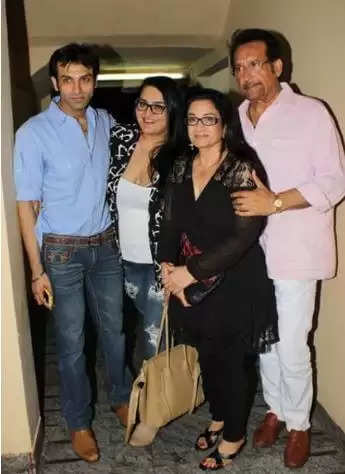 Actor Kiran Kumar, once known for his affair with Sridevi, has played many negative roles in Bollywood and the TV industry. He has a very beautiful daughter. The daughter's name is Srishti Kumari. She belongs to the industry of fashion design. 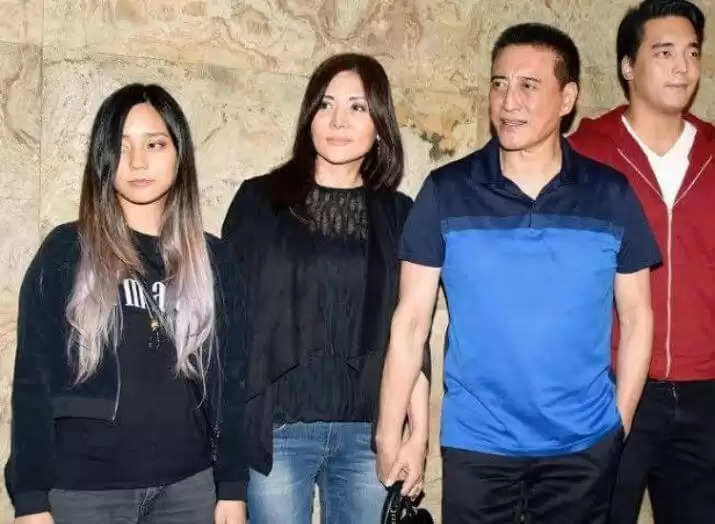 Who can forget Danny Denzongpa, who plays the villain to the core with his loud voice and creepy face? Danny has a beautiful daughter named Pema Denzongpa. Pema stays away from the media. She is no less beautiful than any actress in appearance.