Bollywood Gossip: These 6 stars of Bollywood are trend pilots in real life, some have their aircraft There are many such stars of Bollywood, who have mastered some field other than acting. These include engineering, martial arts, and business. But there are some stars who have also taken training to fly the plane. He is a good pilot in his personal life.

Some of them even have their own personal aircraft. Today we will tell you about those stars:

Apart from acting, the Shahenshah of Bollywood is an expert in singing as well as he is also a trend pilot. Before joining films, he wanted to join the Indian Air Force. For this, he took training in flying an airplane. He told in an interview, that he is also successful in making the plane land safely. 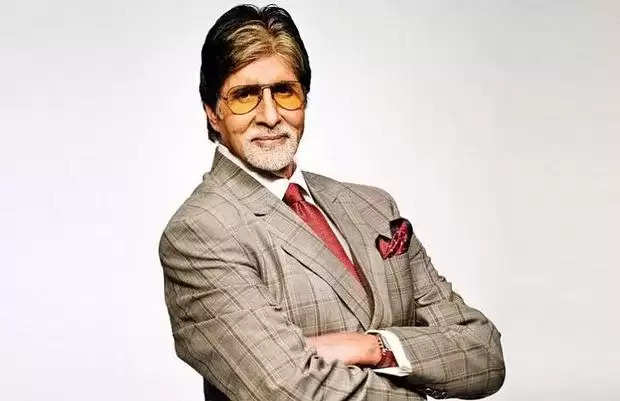 Actress Gul Panag is the only actress who is a professional pilot and has a license. She always wanted to become a pilot. 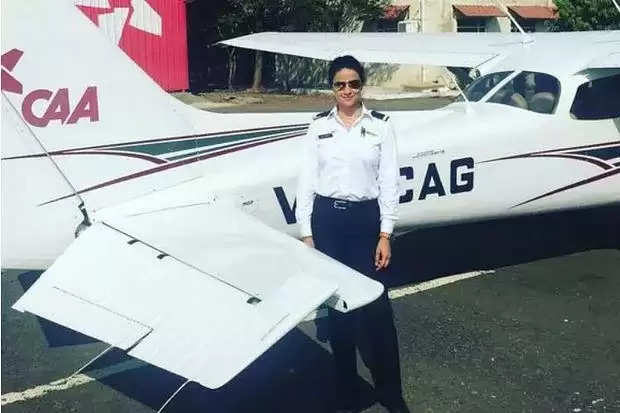 Actress Asin also knows how to fly a plane, the video of which she shared during her vacation in Italy. However, they do not have any certificates. 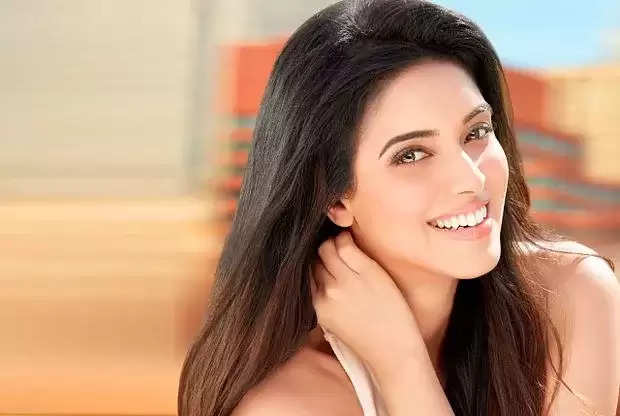 Shahid Kapoor took training to fly a plane during the film Mausam. After the film, Shahid had said in an interview that he can fly the plane alone. After 2 months of training, Shahid has become a licensed pilot. 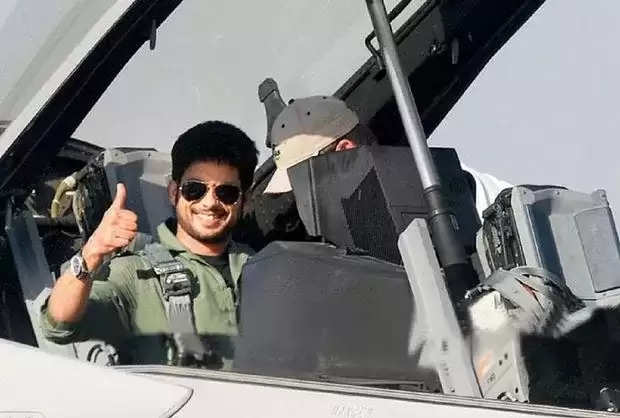 Ajith Kumar, popularly known as Thala Ajith, a well-known actor of Kannada films, is a trained pilot, he always wanted to become a pilot. Ajit took the admission for pilot training only after completing his graduation, but luck brought him to films. 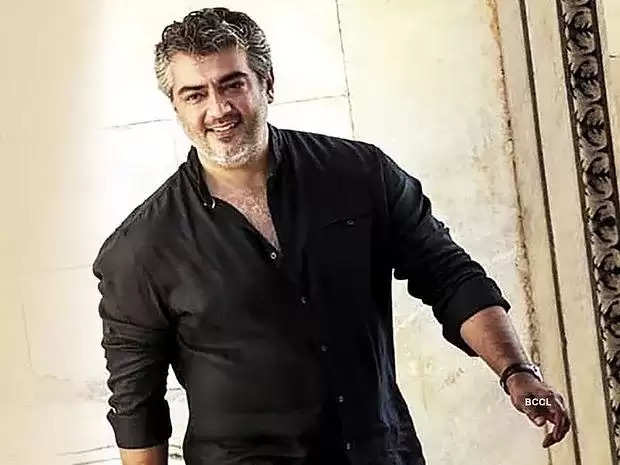 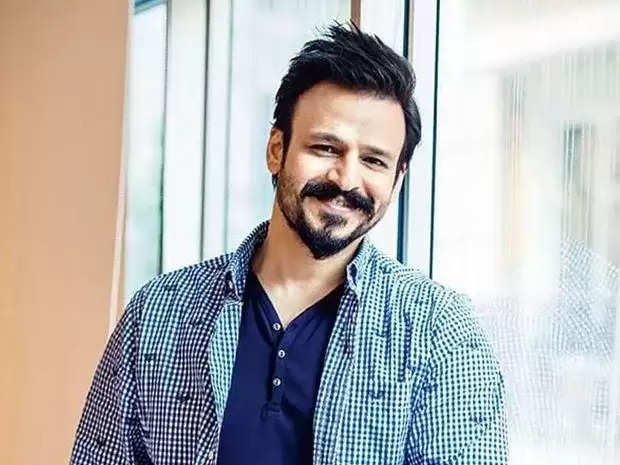 Let us tell you, the late actor Sushant Singh Rajput is no longer in this world but he was an artist who was interested in many things along with acting, one of them was to fly a plane and he was a professional pilot.