Bollywood Gossip: Know, do the winners of Reality Show get as much money as they are told Reality TV shows are very much liked by the public, after all, there is drama, entertainment, suspense in it.

Reality TV shows are liked by the public, after all, there is drama, entertainment, suspense in it. Today, if you watch any entertainment channel, there is some reality show going on in everyone. From who will host the show to who will participate this time, people find this high voltage drama very entertaining.

Now, this is what we know, one more thing that makes the reality show everyone's favorite is the amount received by the winner of the show. Now, do you get the same price as you tell on TV or does something decrease? Let's take a look at the winners of some of the recent reality shows and the money they get. 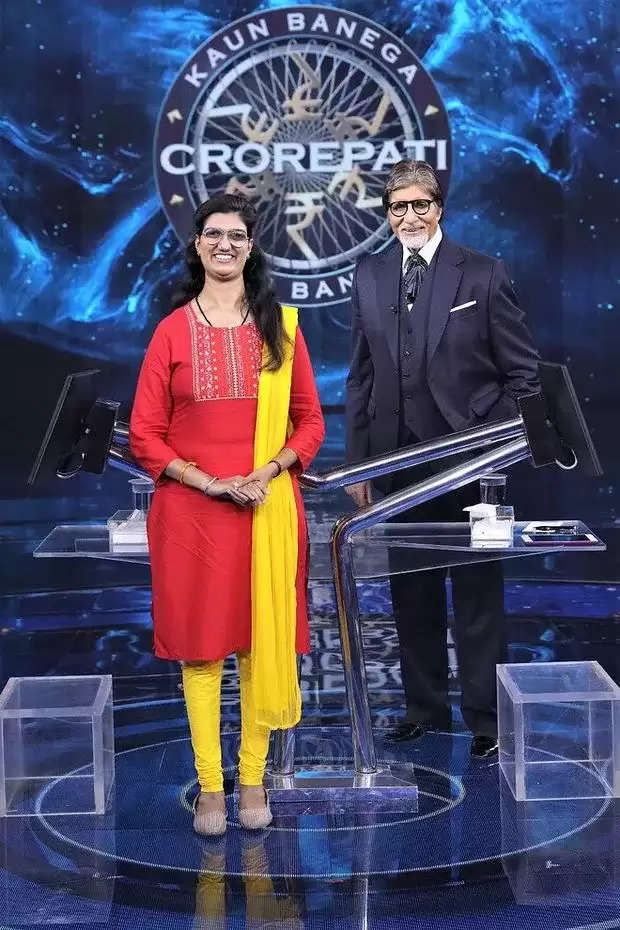 A teacher from Agra has become the first crorepati of the 13th season of Kaun Banega Crorepati. 25-year-old Himani made a lot of headlines by becoming a millionaire. But did Himani really get the amount of 1 crore? No, after deducting all the taxes, his prize money became 65 lakhs. 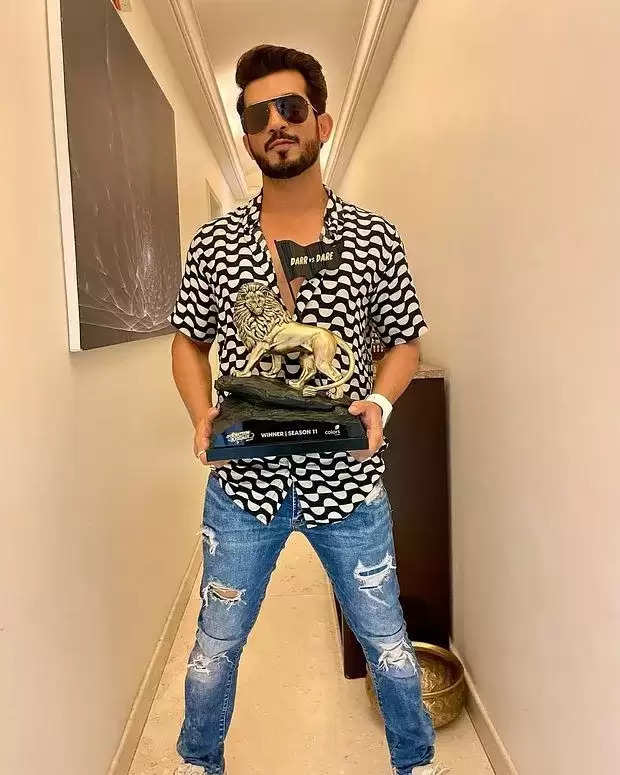 The famous TV actor, Arjun Bijlani recently participated in the 11th season of the reality show, Khatron Ke Khiladi, and also became the winner of this year. He received a glittering trophy, Rs 20 lakh, and a Maruti Swift as a reward. 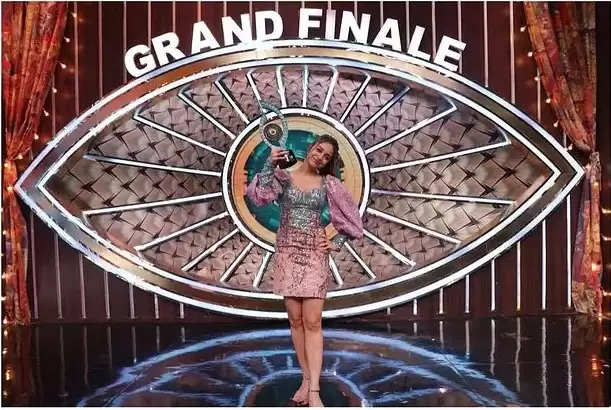 Divya, who has been a part of reality shows many times before, has registered the title of Bigg Boss OTT this time. Divya has got a reward of Rs 25 lakh. 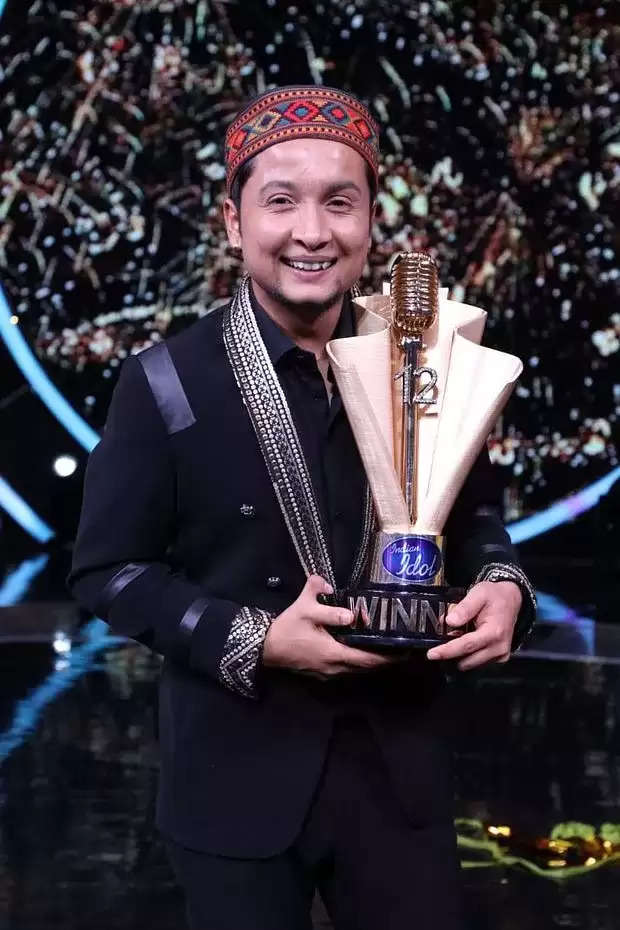 The 12th season of the Indian Idol show, which has been running on TV for years, has been named by Pawandeep Rajan, a resident of Uttarakhand. Pawandeep has received Rs 25 lakh in cash prize. Also a gleaming Maruti Suzuki and some good offers from the Bollywood industry.

There is a lot of dance reality shows on TV. One of them is Super Dancer, whose third season has been won by 6-year-old Rupsa from Kolkata. Russia has been awarded Rs 15 lakh.

Prince and Yuvika, who have previously been a part of Bigg Boss and from where their love journey began, won the 9th season of the celebrity couple dance show, Nach Baliye to win Rs 50 lakhs. 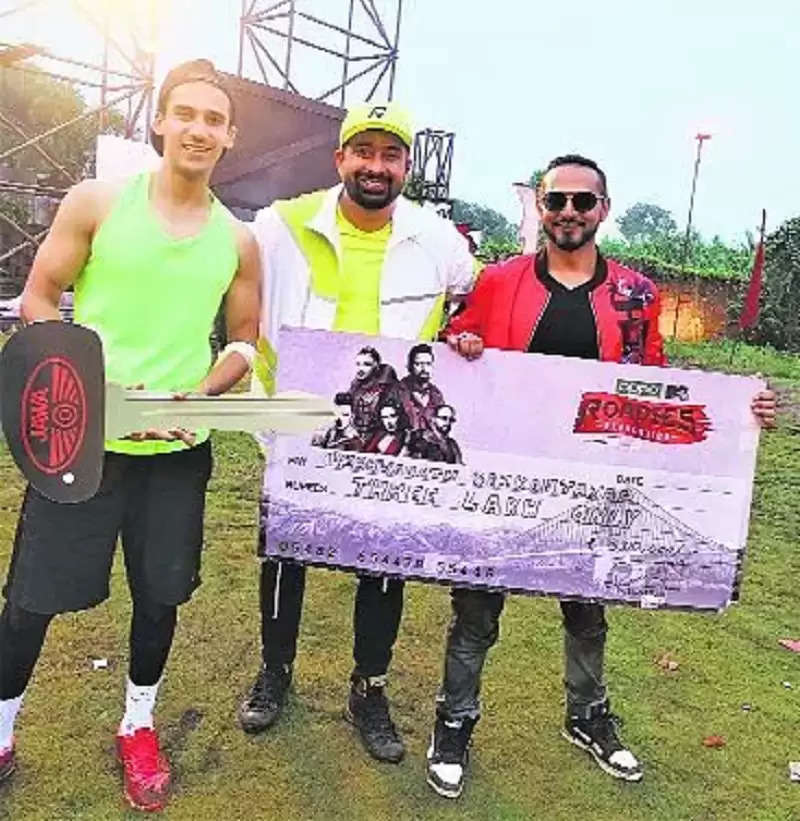 The youth reality show, Roadies is quite famous. His 13th season title was won by Hamid. He got Rs. 3 lakh in cash and a Jawa bike.