These Bollywood stars did everything that a real hero has to do to bring their character to life on screen.

What Bollywood stars do not have to do for their character in the film. It is common for Bollywood stars to carry heavy make-up to heavy dresses. Be it the scorching sun or the bitter cold, these stars have to work hard to bring life to their character. On-screen, when we see the hero getting of the expensive car and resting in the most expensive hotel, it seems that life is like Bollywood stars otherwise. But perhaps the fans do not know how much hard work goes behind it.

Today we are going to tell you about some such Bollywood stars who did everything that a real hero has to do to make their character come alive on screen. The hard work of some of these actors is also inspirational for the youth. Because nothing comes easy in life. It takes hard work to achieve success.

Let us know which Bollywood stars are included in this list-

Aamir Khan (Amir Khan)  the 'Cirque' was played Gita Babita's father Mahabir Phogat film. During this, the surprising thing was that before the shooting of the film, Aamir's weight was close to 70 kg, during which he increased his weight by 30 kg. Aamir had shot 90 percent of the film with a weight of 100 kg. After this, he again weighed 70 kg for the role of young Mahabir Phogat. If Aamir wanted to shoot young Mahabir Phogat's character from the very beginning, Mr. Perfectionist did not. 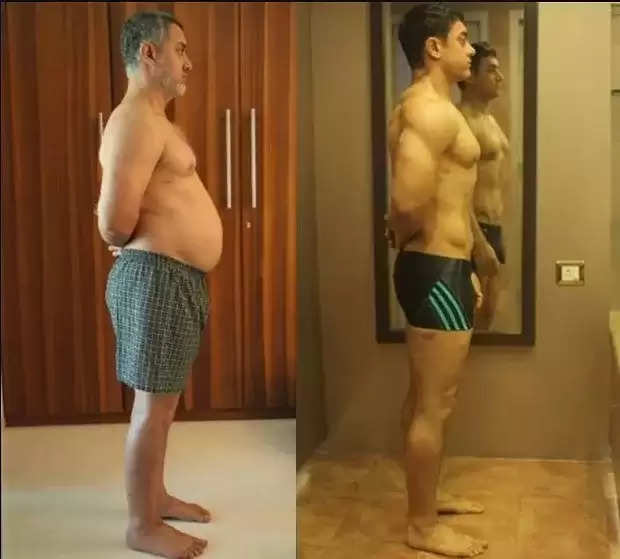 Kangana Ranaut is called Miss Perfectionist of Bollywood. She completely transforms herself for each of her characters. Be it 'Datto ' from the film 'Tanu Weds Manu' or the character of Jai Lalitain in the recent film 'Thalaivi', Kangana knows how to mold herself according to the character. In 'Thalaivi', it was becoming difficult to even recognize Kangana. 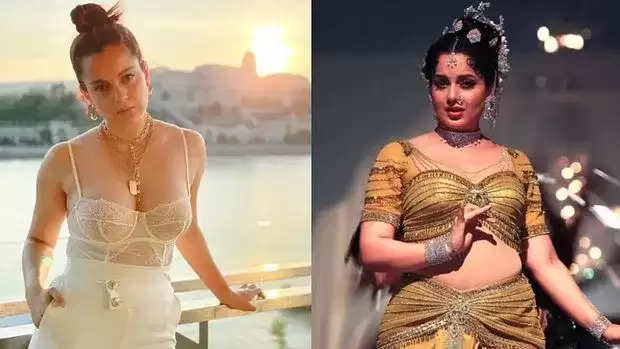 Bollywood star  Hrithik Roshan is not only known for his strong acting but also for body transformation. Be it, Rohit Mehra of the film 'Koi Mil Gaya' or Anand Kumar of the film 'Super 30', Hrithik puts life in every character. Before the shooting of the film 'War' released in the year 2019, Hrithik was unable to even get out of bed due to sleep disc. During this, his weight had become 110 kg, after that the way he changed himself in the character of 'Kabir' is inspiring. 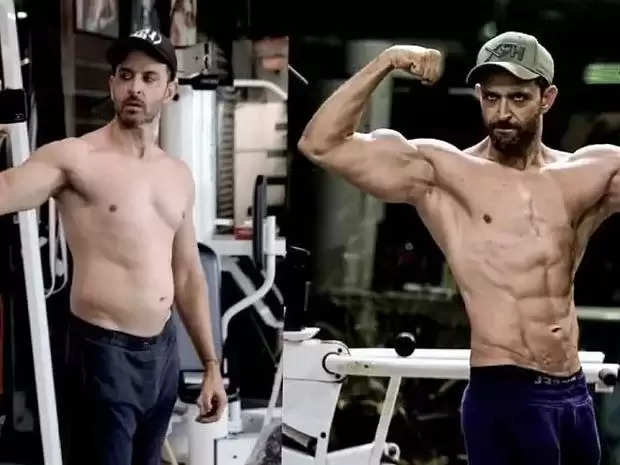 Bhumi Pednekar made her Bollywood debut in the year 2015 with the film 'Dum Laga Ke Haisha'. This film proved to be a super hit at the box office. In this film, Bhumi played the character of a girl named 'Sandhya', whose weight is close to 100 kg. Because of this, there are problems in his marriage. Before shooting the film, Bhumi's weight was around 60 kg, but for the role of 'Sandhya', she increased her weight by around 40 kg. 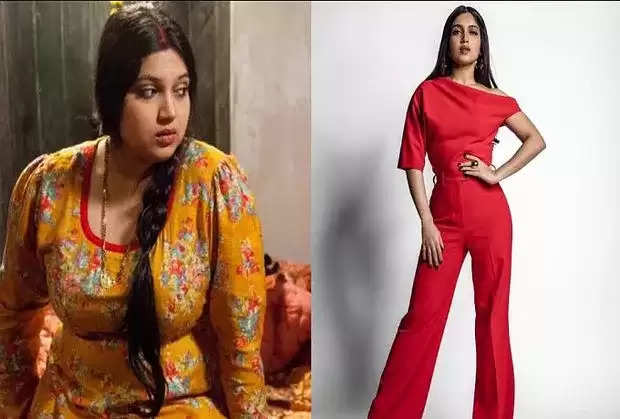 Ranveer Singh is not only known for his stylish fashion but also for his strong acting. The way he had cast himself as a Jat boy from Delhi in his very first film 'Band Baaja Baaraat' was commendable. But Ranveer is especially known for his body transformation in the film 'Padmavati. Before the shooting of the film, Ranveer was seen as a chocolate boy, but the eyes of the fans were wide open to see how he changed himself for Khilji. 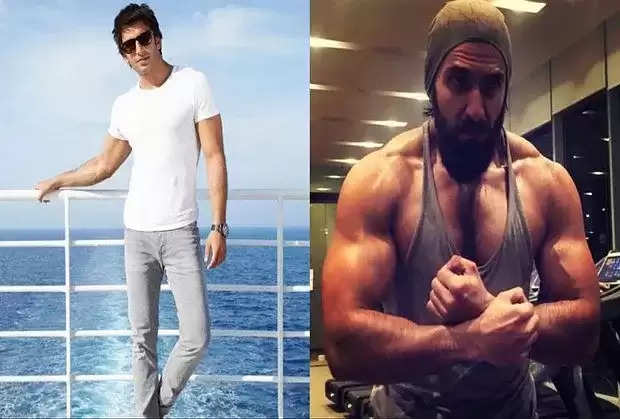 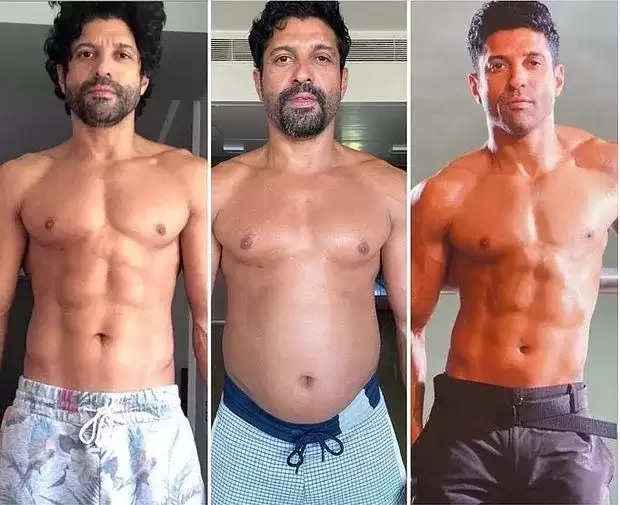 On seeing Arshad Warsi, you would have seen an actor with a chubby body, but now it is not so. These days Arshad is dominated on social media due to body transformation. In these pictures, Arshad is looking no less than Tarzan. With his strong body, he is now giving competition to Salman, Hrithik, and Tiger. Arshad Warsi has prepared his look for the upcoming film 'Bachchan Pandey'. Akshay Kumar will be seen in the lead role in this film. 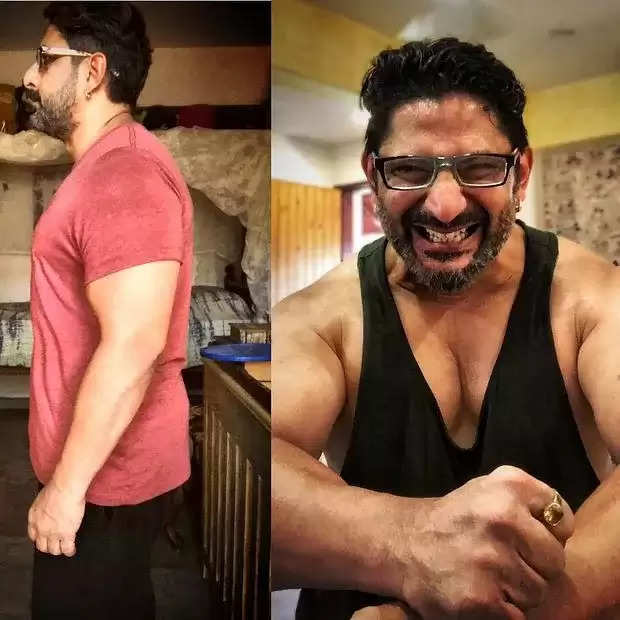 These days the Bollywood stars whose pictures are becoming most viral on social media are Emraan Hashmi. Imran, who often woos his chokleti look fans in every film, is no longer the same. Salman, Hrithik, and Tiger have also failed in front of the way they have transformed themselves. Emraan Hashmi is soon going to play a negative character in Salman Khan's starrer 'Tiger 3'. Now if you want to stand in front of Salman Bhai, then the body will have to be made. 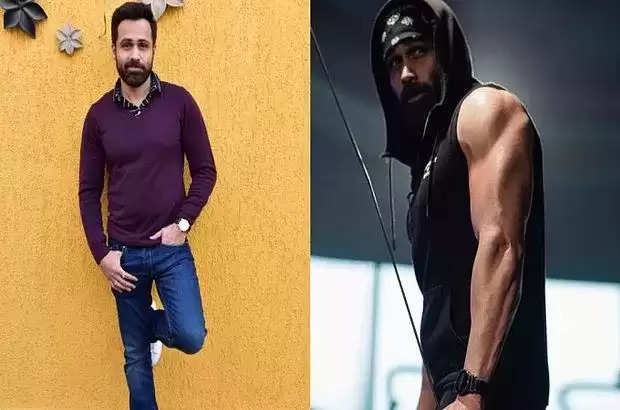 Rajkummar Rao  will soon be seenin the film ' Badhaai Do' . Fans will be shocked to see the way she has transformed her body for this film. Rajkumar is one of those Bollywood actors who are known to mold themselves according to the character. Rajkummar Rao made his Bollywood debut in2010 with a small role in the Amitabh Bachchan-Riteish Deshmukh starrer film Rann. 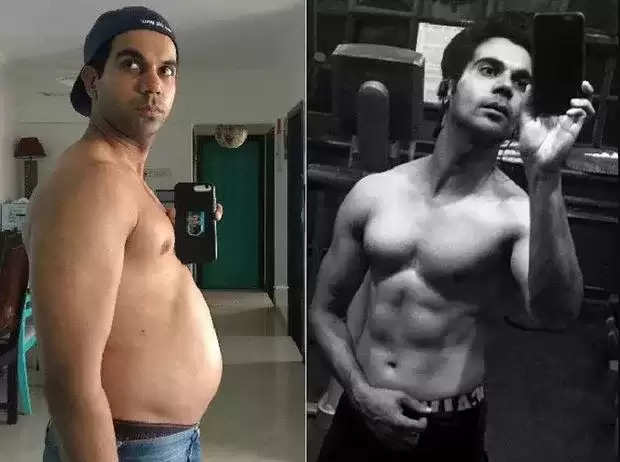 In the year 2021,  Kriti Sanon's film Mimi was released. In this film, she played the role of a pregnant woman. For this role, Kriti had increased her weight by 15 kg. The hard work with which Kriti worked her weight after the shooting of the film was over is astonishing. It is easy to gain weight, but it is very difficult to reduce it.

Which of these Bollywood stars did you find 100% right?