Bollywood Films: From Tamannaah Bhatia to Samantha, these South actresses will be seen with Siddharth Malhotra, Shahrukh Khan in 2022 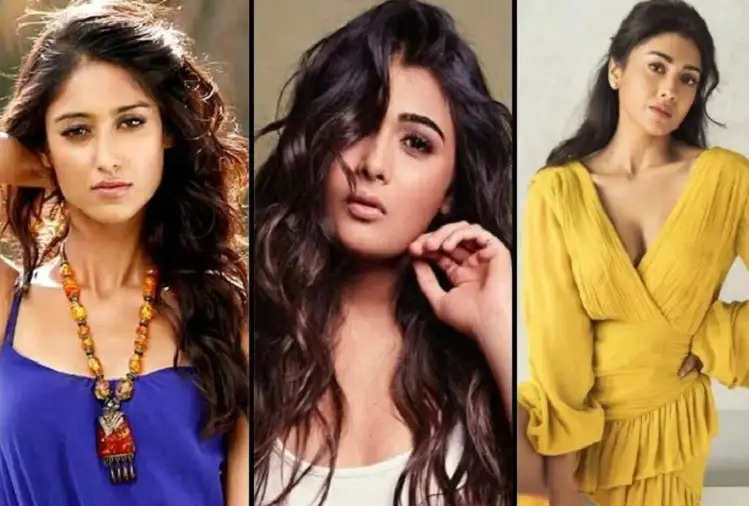 South films are rocking the Hindi belt. The recently released films have broken all the box office records. Due to many South films, Bollywood films could not show amazing at the box office. This is the reason why now South actors are trying to make their place in Bollywood. It also includes many South actresses. So let's know which South actresses will be seen on the big screen with Bollywood actors in 2022. 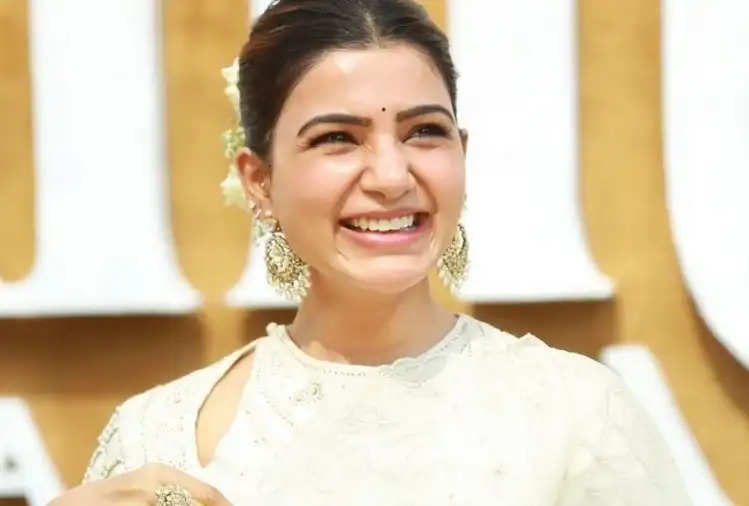 Samantha Akkineni
Actress Samantha, who played the role of Raazi in the web series 'The Family Man 2' released on OTT in 2021, has become quite popular in Bollywood. This is the reason that now many big directors want to work with him. According to the information received, Samantha will soon be seen in an untitled film with Taapsee Pannu. 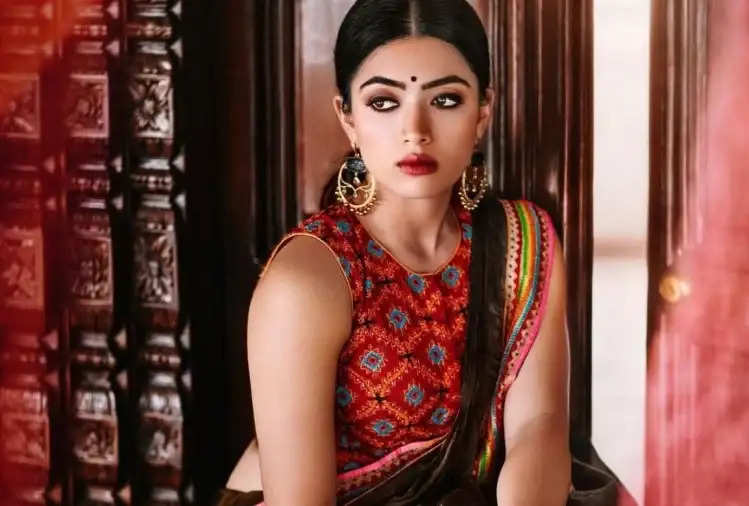 Rashmika Mandanna
Actress Rashmika, who recently performed strong acting in South's film Pushpa, is going to debut in Bollywood this year. According to sources, the actress will be seen in the film 'Mission Majnu' with Bollywood actor Sidharth Malhotra. 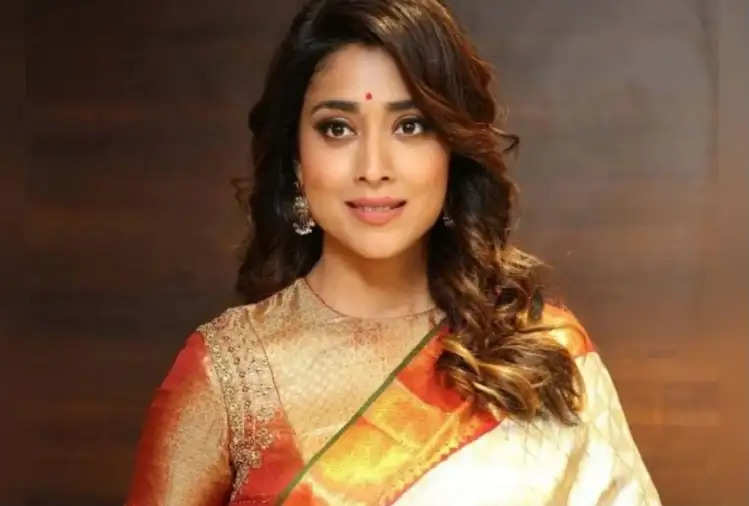 Shriya Saran
South actress Shriya Saran will soon be seen in Prakash Raj's romantic comedy-drama. The makers have not finalized the name of the film yet. However, according to reports, Nana Patekar and Taapsee Pannu will also be seen in the lead roles. 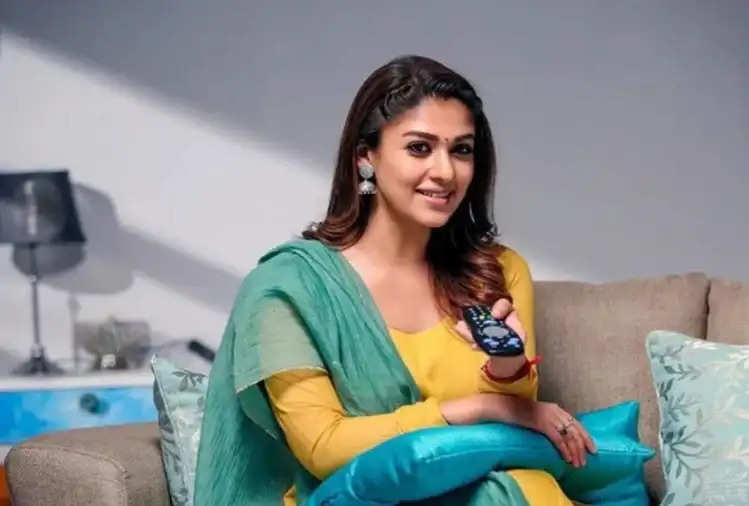 Nayantara
Actress Nayantara is also going to debut in Bollywood. She will be seen in the lead role in an untitled film by director Atli opposite Shah Rukh Khan. 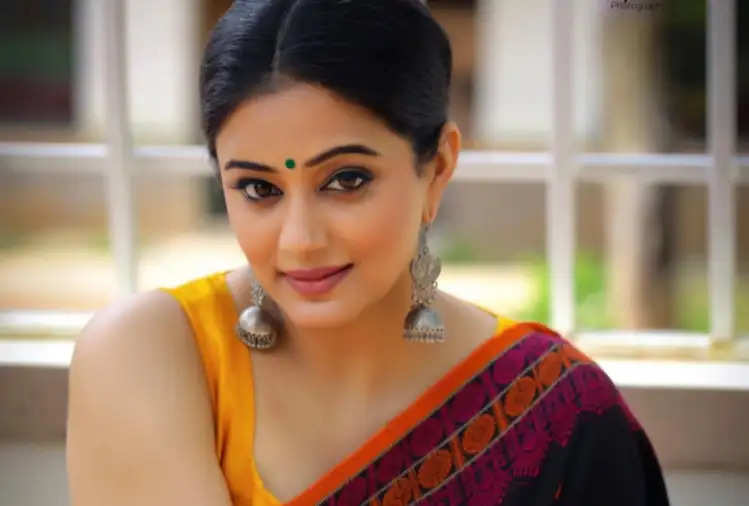 Priyamani
Actress Priyamani, who played the role of Suchi in the OTT webseries 'The Family Man', will soon be seen acting in Bollywood actor and producer Ajay Devgn's film 'Maidan'. 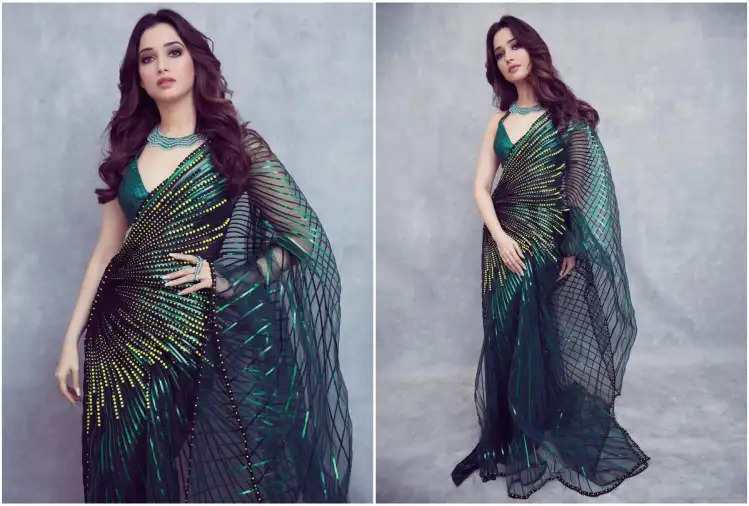 Tamannaah Bhatia
Actress Tamannaah Bhatia will be seen alongside actor Nawazuddin Siddiqui in the film 'Bole Chudiyan'. Let us inform you that this film is being produced by Nawaz's brother Shamas Nawab Siddiqui. 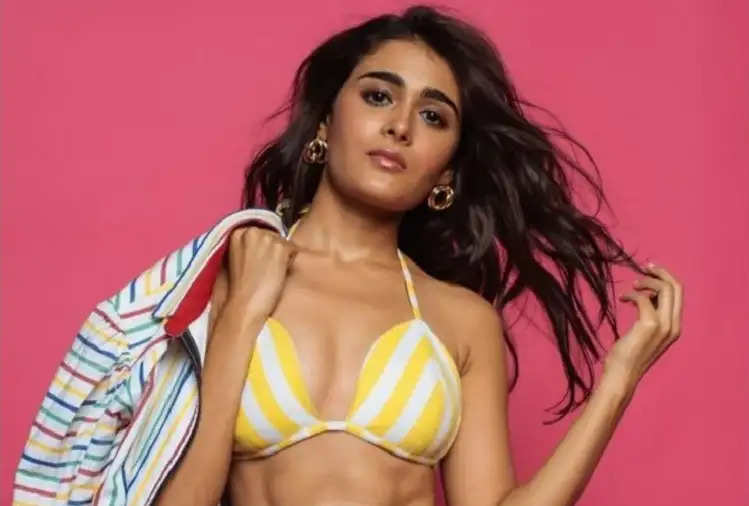 Shalini Pandey
Actress Shalini Pandey, who made her mark with the South film 'Arjun Reddy', is going to make her Bollywood debut this year. She will be seen starring in 'Jayeshbhai Jordaar' opposite Ranveer Singh. 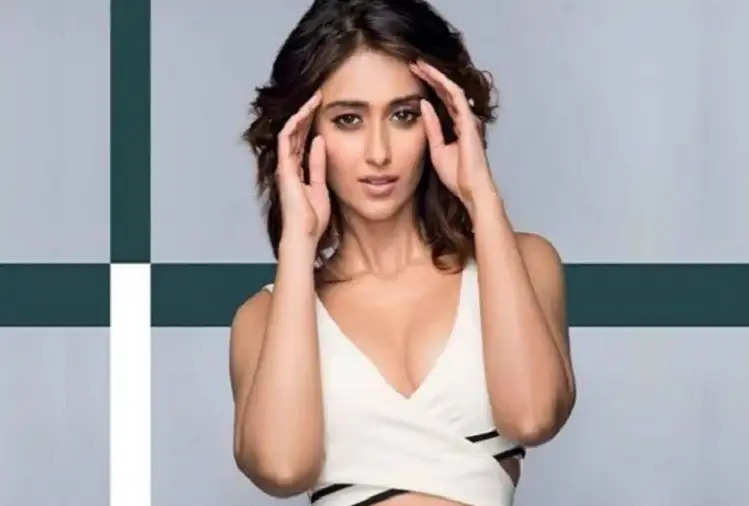