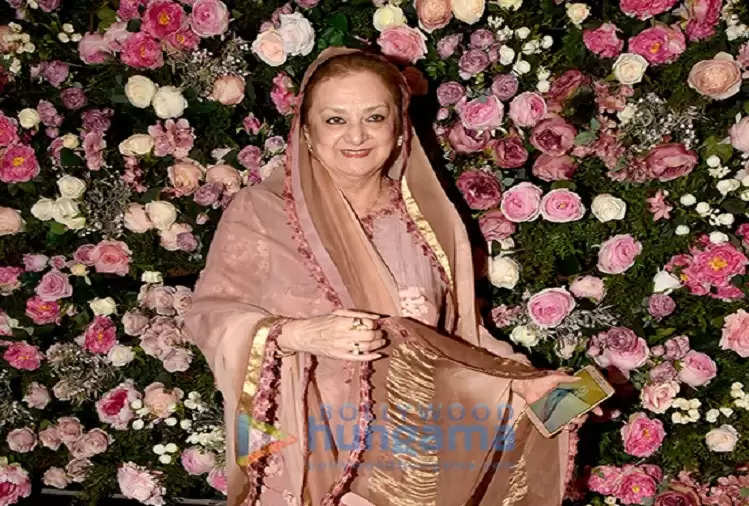 Bollywood actress Saira Banu's health has suddenly deteriorated. Due to this, late actor, Dilip Kumar's wife Saira Banu has been admitted to Hinduja Hospital in Mumbai. 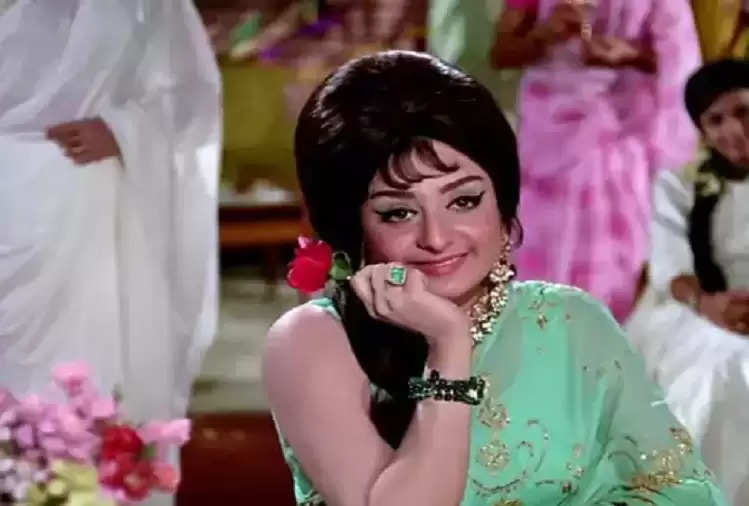 According to reports, Bollywood actress Saira Banu's husband Dilip Kumar is not keeping well after the death. It is said that she gets emotional remembering Dilip Kumar. 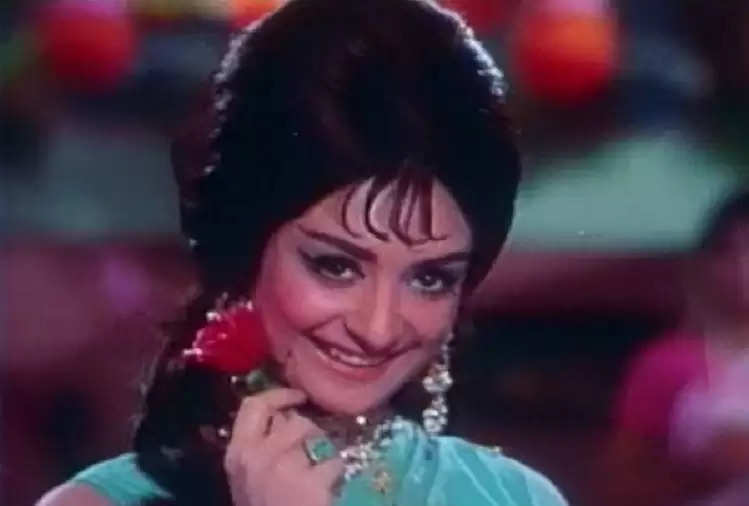 According to reports, the sugar level of Bollywood's star actress Saira Banu has increased. While the blood pressure is also high. For this reason, all the necessary tests of Saira Bano have been done by the doctors. Only after the reports of these tests will come, it will be possible to get information about what is the problem with them. Significantly, Saira Banu has proved her kingship in Bollywood on the strength of the acting. She is counted among the star actresses of Bollywood.