Bollywood actress Pooja Bhatt got this advice from her father about a kissing scene! Bollywood actress Pooja Bhatt has once again returned to the acting world. The actress has returned to acting after a long time with the web series Bombay Begums. 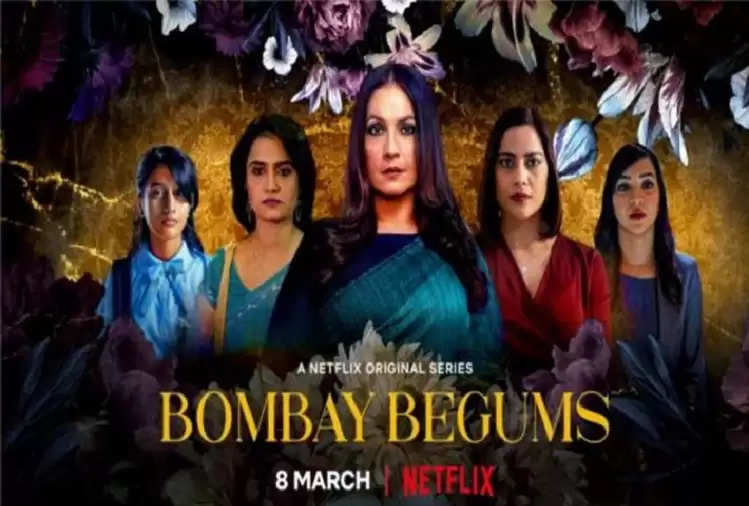 According to reports, Pooja Bhatt has made a big disclosure during the promotion of the web series Bombay Begums. Pooja Bhatt gave information about what her father Mahesh Bhatt had advised her about kissing on screen for the first time. 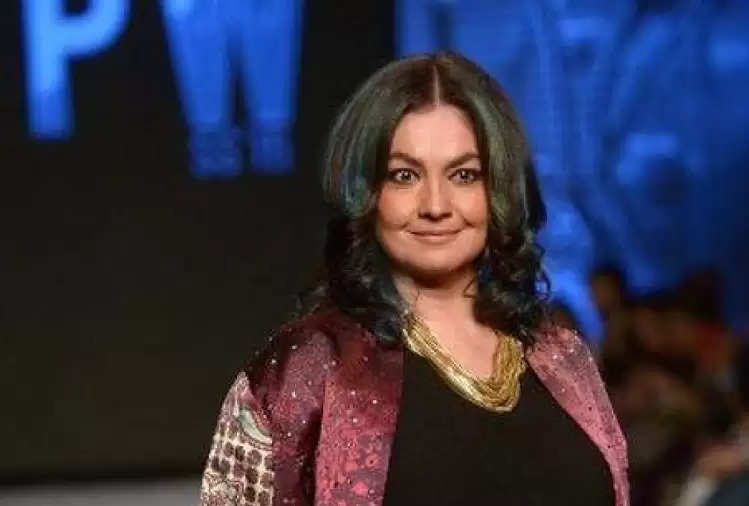 After this, father Mahesh Bhatt advised that if you will see the kiss as vulgar, then it will be seen as vulgar. Kissing has to be given with a lot of innocence and grace, only then it seems real. It was only after this advice of Mahesh Bhatt that Pooja Bhatt was ready for the scene.