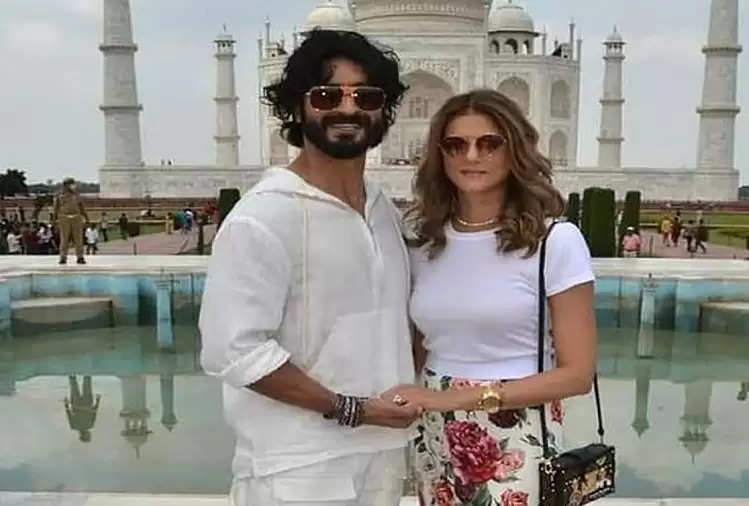 Bollywood actor Vidyut Jammwal has announced his engagement with fashion designer Nandita Mehtani. According to reports, actor Vidyut got engaged to Nandita on September 1. The actor has now given information about his engagement. 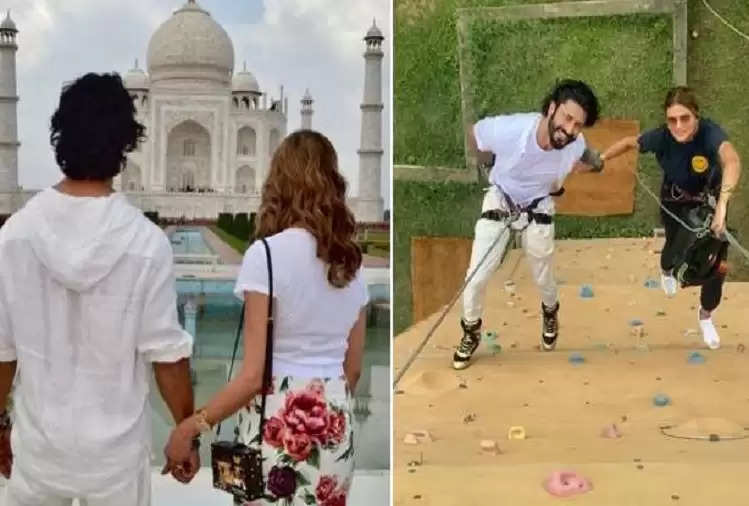 Vidyut Jamwal has informed about his engagement to Design Nandita Mehtani through social media. The Bollywood actor posted an emoji of the ring mentioning the date of engagement.

By sharing two photos with Nandita Mehtani, he has also mentioned the date of September 1, 2021, the day both of them got engaged. After getting information about their engagement, they are being congratulated by friends and fans. 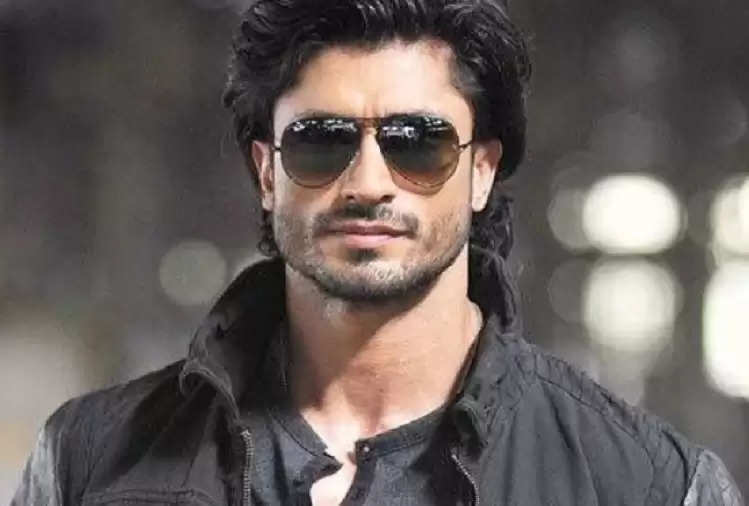 Recently, a photo of Bollywood actor Vidyut Jamwal went viral on social media, in which he was seen standing in front of the Taj Mahal with Nandita Mehtani. In this, a ring was also seen in Nandita's hand. Since then the speculations of getting engaged to both of them started doing the rounds. Now Bollywood actress Neha Dhupia has congratulated them by sharing photos of both.