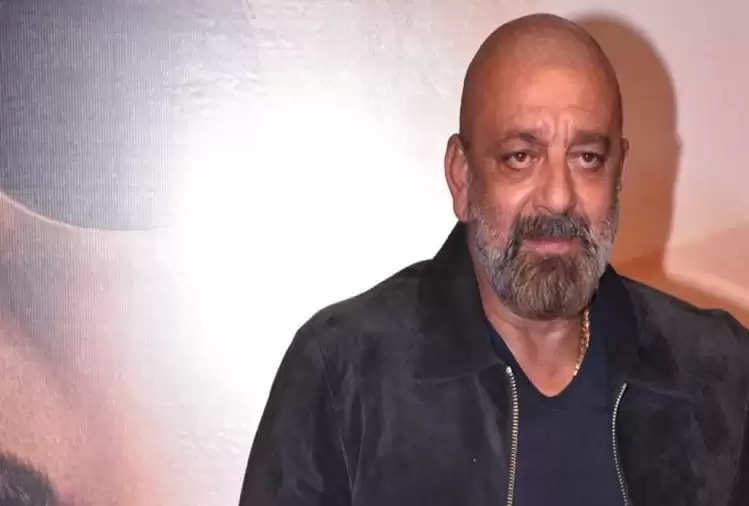 The dance reality show Super Dancer Chapter 4 is making headlines among the audience these days. Bollywood actor Sanjay Dutt came on Sunday as a special guest in the episode of this show. During this, Contestant Florina did a great dance on Sanjay Dutt's song Tamma Tamma. 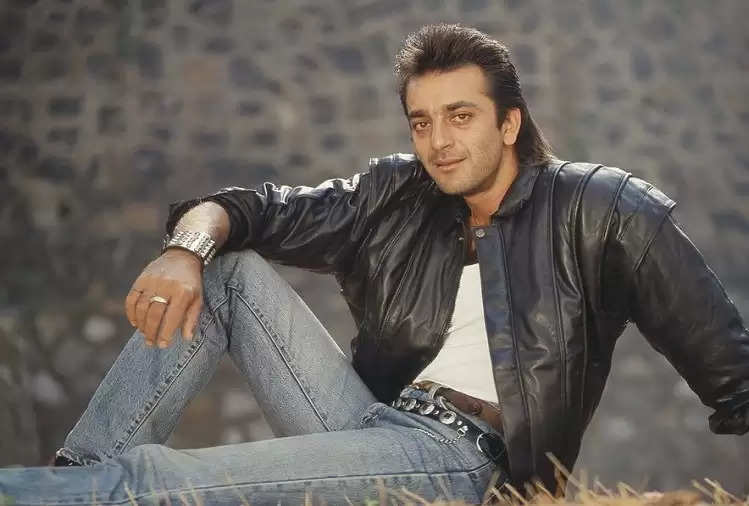 Sanjay Dutt was also surprised to see his dance. Sanjay Dutt, who was impressed by Contestant Florina's dance, has made some revelations during this time. Sanjay Dutt told that I had rehearsed for three months for the song Tamma Tamma, yet I could not dance like Florina. 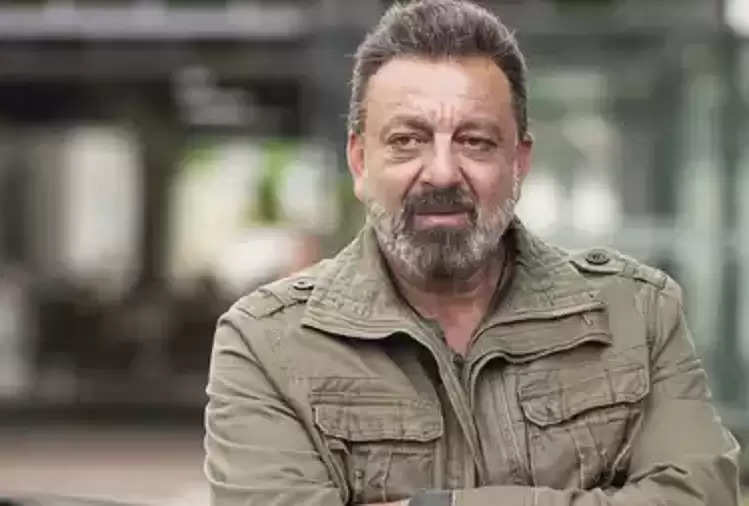 During this, Bollywood's star actor Sanjay Dutt has also revealed a special anecdote related to his first film Rocky. Sanjay Dutt told that he did not get a lunch break on the sets of Rocky. That's why he had lunch without a break, due to which he had to be scolded a lot.