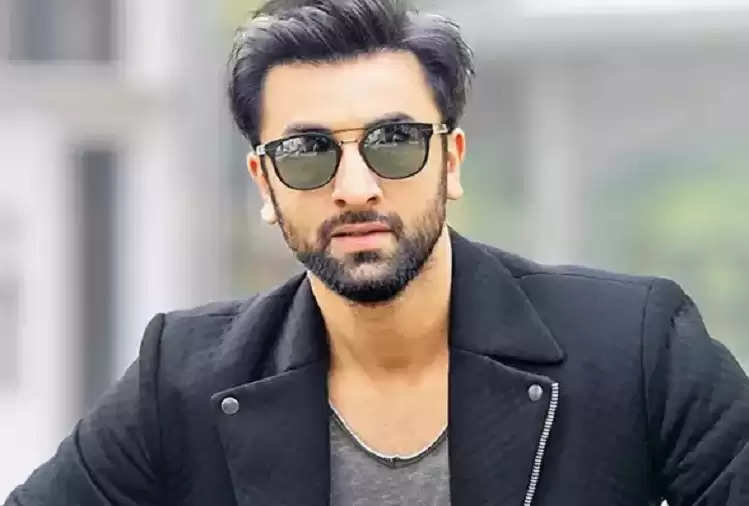 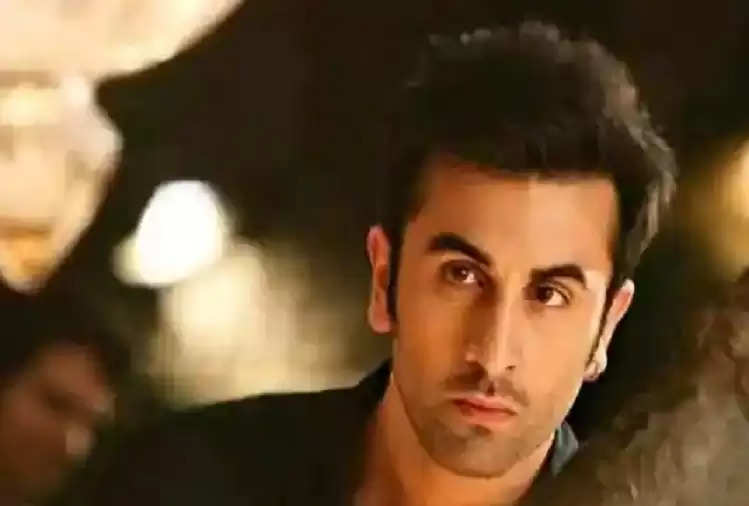 According to the news, Nitesh Tiwari wanted to cast Mahesh Babu for the role of Lord Ram in this film, but the talk could not be made with Mahesh Babu in this regard. 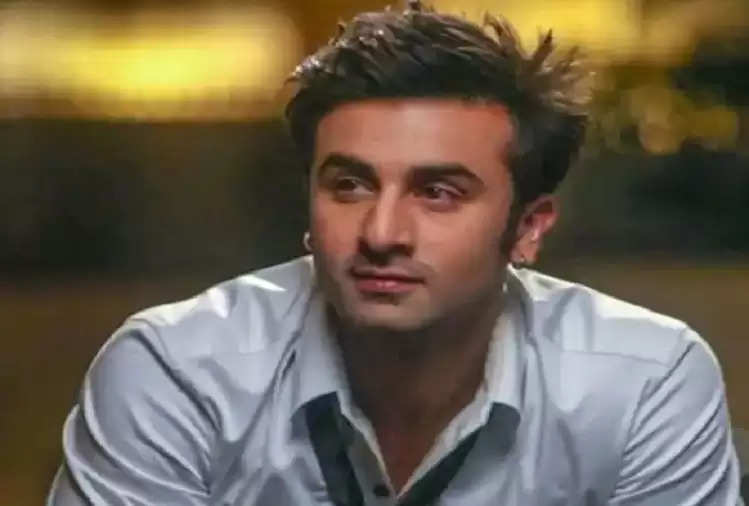 Now the news is coming that the makers have decided to sign Bollywood star actor Ranbir Kapoor for this film. It is being told that Nitesh Tiwari himself has offered Ranbir to play the role of Lord Ram in the film. In this film, Bollywood star Hrithik Roshan can be seen playing the role of Ravana and Deepika Padukone as Sita.