Seeing the trailer of Abhishek Bachchan's upcoming film 'Bob Biswas', along with the fans, his father and megastar Amitabh Bachchan are also looking very excited about the film. Big B has expressed happiness by sharing the trailer of the film on Instagram. He wrote in the caption accompanying the post that he is proud to be Abhishek's father. 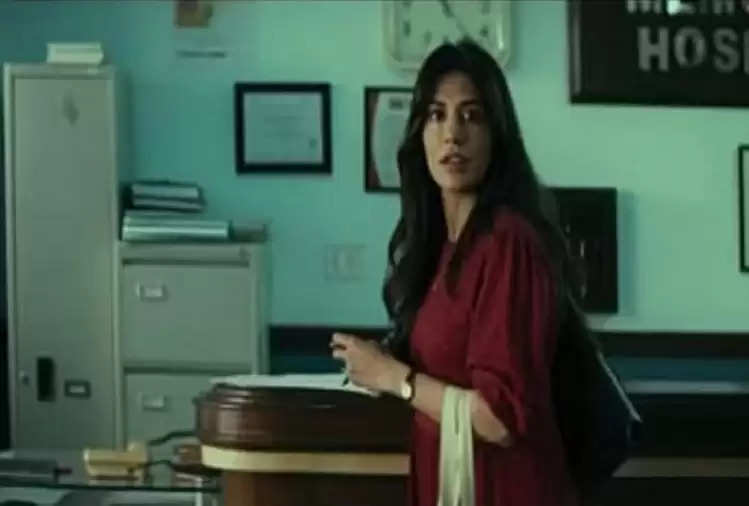 Sharing the trailer of 'Bob Biswas', Amitabh Bachchan wrote in the caption that 'I am proud to say that you are my son!' Along with Amitabh, the fans are also excited for the film after seeing a glimpse of Abhishek's new look and his strong acting. People are giving their feedback by commenting in different ways.

It is known that Bob Biswas was the name of a character in Sujoy Ghosh's 2012 film Kahaani. Actor Shashwat Chatterjee was seen in the role of Bob in the film. There was an LIC agent, who used to do murder on hire. Even though Bob was seen as a supporting character in that film, now Diya Annapurna Ghosh is making a film with him. 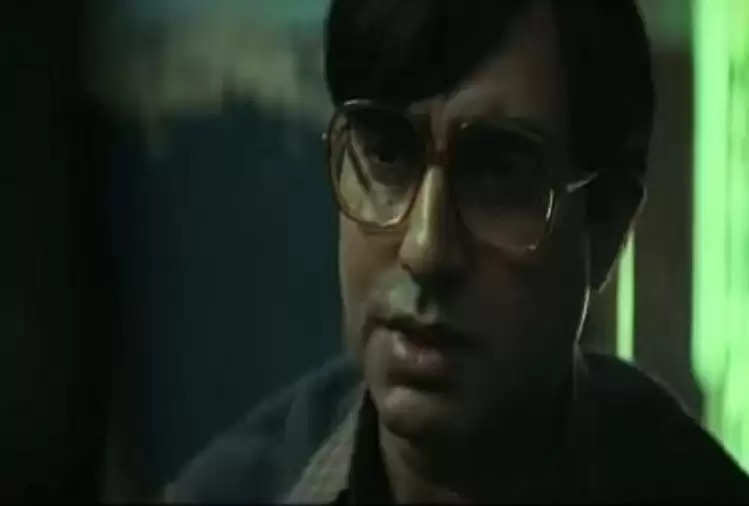 The movie 'Bob Biswas' is directed by Dia Annapurna Ghosh. The story of the film is written by Sujoy Ghosh. The film, produced under the banner of Red Chillies Entertainment, is going to release on Zee5 on December 3. Seeing Abhishek in the trailer, fans are hoping that this could be his best film till date.

This film is a crime drama in which the audience will also get to see the love angle. Chitrangada Singh will be seen in the role of his wife along with Abhishek in the film.