Birthday Special: When Ali Fazal went into depression after playing a small role in '3 Idiots' Actor Ali Fazal, who achieved his position in the film industry by playing roles in Bollywood and Hollywood films, turns 35 today. Every year Ali celebrates his birthday on 15 October. Ali, who belongs to Lucknow, UP, often appears in films, web series, and interviews. He started his film career in the year 2008. He appeared in the role of guest appearance in the film The Other End of the Line. But he was recognized for a small role in 3 Idiots. Where he played the role of an engineering student. Although it is said about this character that he had gone into depression. Let's know the story of Ali Fazal which you may not have heard. 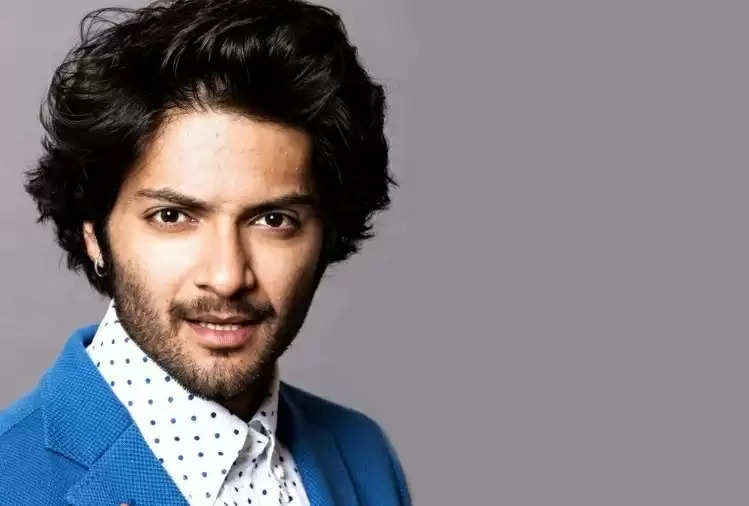 In this film, Ali played the character of an engineering student who commits suicide due to the non-completion of his final year project. After Joy played this character, the media started calling Ali to give his views on the issue. Ali told that due to these questions of suicide, he started getting depressed. He was torn apart by questions related to suicide. 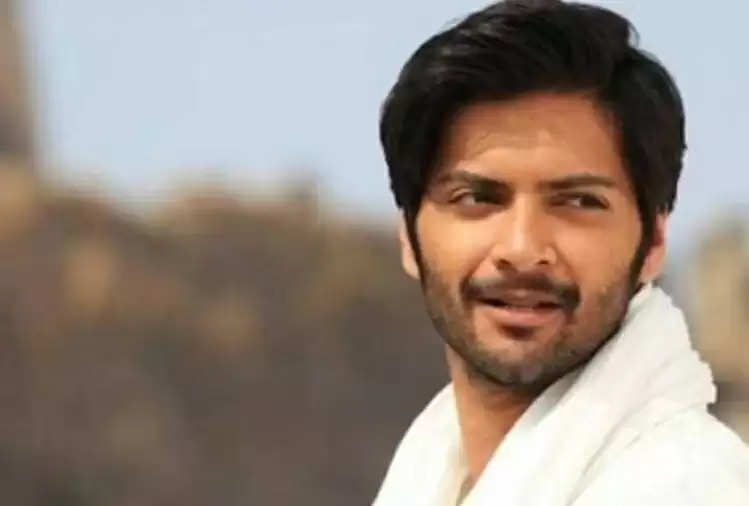 news broke of suicide
Ali Fazal had said during an interview that after the release of the film, there were many such cases where students had committed suicide. The channel people told Ali that "Sir, the character you played, exactly the same case happened. How are you feeling?"

Ali said the question had such an impact that "I was broke at that time. I was gullible then and a college student. I spoke to Rajkumar Hirani sir about it." On this, Rajkumar Hirani said that "Don't worry and don't talk. You don't even feel like asking them to talk to the producer".