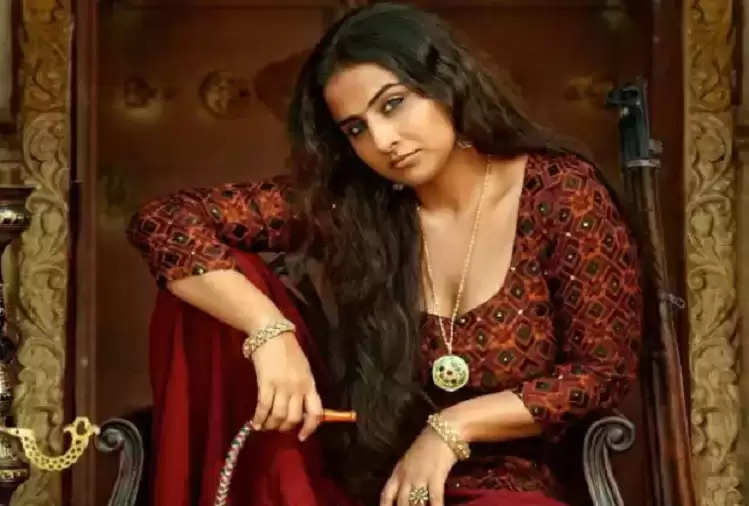 Actress Vidya Balan, who has made a special mark in Bollywood on the strength of the acting, is celebrating her birthday today. Born on 1 January 1979 in Mumbai, Vidya Balan dreamed of becoming an actress after watching Madhuri Dixit dance in the film Tezaab. 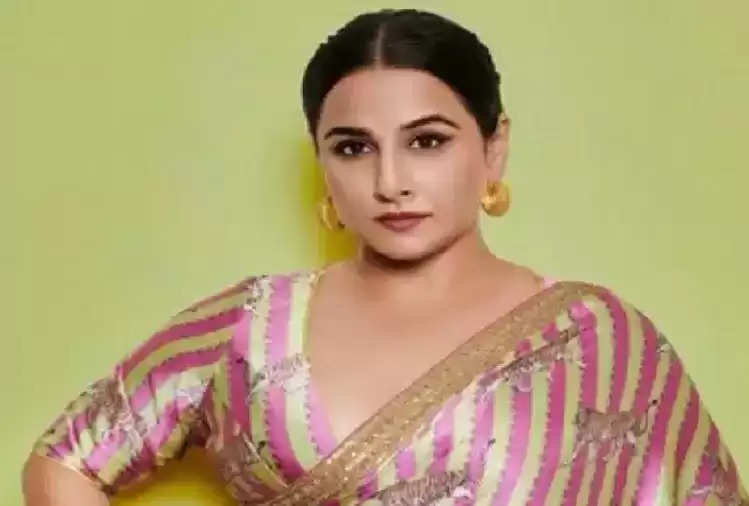 After this, she started her acting career only at the age of 16 with Ekta Kapoor's TV serial Hum Paanch.

She made her Bollywood debut with the film Parineeta. After this, he showed his acting skills in many super hit films. Today we are going to tell such a thing about Vidya Balan, which you will be surprised to hear. 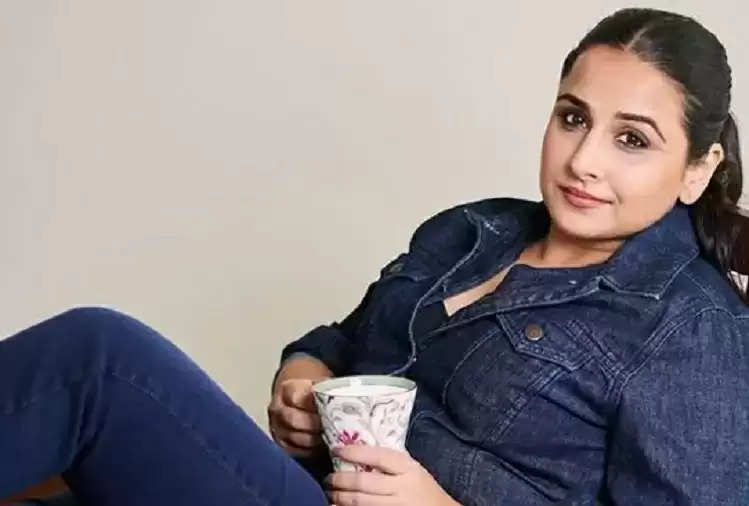 Vidya Balan, who has joined Bollywood's star actresses, once hated her body very much. Vidya Balan was trolled a lot for her body. That's why he started hating his own body. According to reports, this information was given by Vidya herself. She had said that I also hated my body.