Actress Tulip Joshi, who made her Bollywood debut with Mere Yaar Ki Shaadi Hai, got a chance to start her career in Bollywood in her debut film under the Yash Raj banner. Apart from Hindi, Tulip Joshi worked in many films including Tamil, Telugu, Kannada, Malayalam. Born on 11 September 1979, Tulip Joshi is celebrating his 42nd birthday. On the occasion of his birthday, we are going to tell you some stories related to his life. 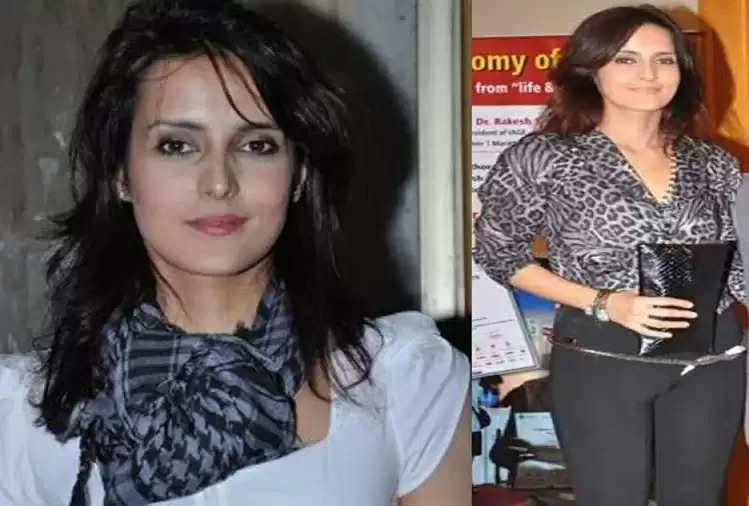 
Tulip Joshi was born in a Gujarati family. He completed his studies at Jamnabai Narsi School. After that, he completed his graduation in Majoring in Food Science and Chemistry. After completing her studies, Tulip participated in Miss India in the year 2000, but she did not get success there.

Let us tell you that Tulip Joshi's debut in Bollywood was very good. His first film was offered to him under the banner of Yash Raj. The title of this movie was 'Mere Yaar Ki Shaadi Hai'. Tulip was accompanied by Jimmy Shergill, Uday Chopra, and Bipasha Basu in the 2002 film. Actually, Aditya Chopra saw Tulip at a friend's wedding. After seeing her, Aditya offered her the film. Tulip came to audition for this film and got selected. 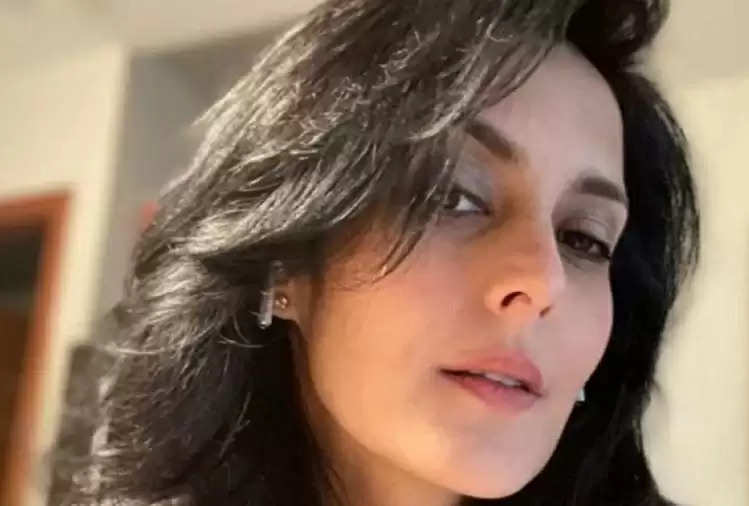 no success in Bollywood

Tulip Joshi's career did not last long in Bollywood. His first film 'Mere Yaar Ki Shaadi Hai' did not do anything special on the big screen. But after this film, Tulip Joshi worked with Shahid Kapoor in the film 'Dil Mange More. This film was also a flop at the box office. After this Tulip worked in some films like 'Dhokha Kabhi Kahin', 'Superstar', 'Daddy Cool', 'Runway', 'Hostel', 'Be Careful', 'Jai Ho.

If reports are to be believed, Vinod started his training and management consulting firm in September 2007. After marriage, Tulip Joshi is now handling this 600 crore company with Vinod. She is directing this company. Please tell that her husband was a part of the Indian Army from 1989 to 1995. Where he participated in live operations along the LoC to high-risk missions in Jammu and Kashmir