Birthday Special: Shakti Kapoor is the owner of crores of assets! 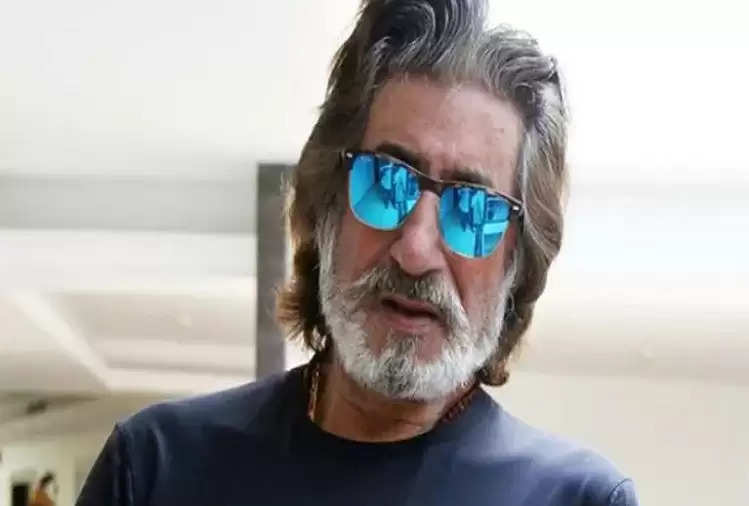 Shakti Kapoor is a veteran film star who is famous for his comedic and villainous roles in many Bollywood films. The actor is celebrating his 68th birthday today. Today, on the occasion of his birthday, we are going to tell you about his net worth. 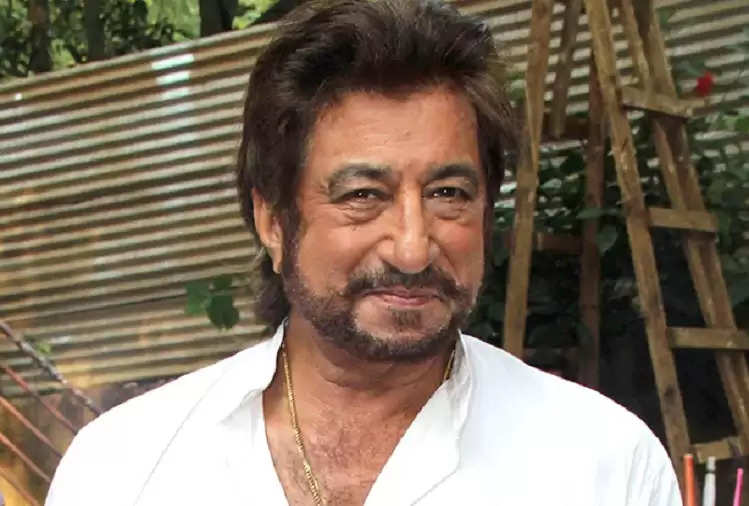 Shakti Kapoor net worth as of 2020

According to the news of networthdekho.com, the net worth of the actor is 36.5 crores. Unbeknownst to you, Kapoor has acted in over 700 films in his illustrious career spanning four decades. The actor will soon be seen again in the sequel of his iconic film Hungama which was released in 2003.

During his struggling days in Bollywood, Kapoor played several important roles before he finally got the opportunity to play the lead role in a Hindi film. The actor's journey in Bollywood began with the 1977 film 'Khel Khiladi Ka', in which he shared screen space with megastars, Dharmendra and Hema Malini. In the 1980s, he played important roles in films like Qurbani, Rocky, Himmatwala, and Hero.

However, Shakti played villain roles in the nineties as well as comedic roles in some of the most iconic comedy films in the history of Indian cinema. He has enthralled everyone with the roles of crime master Gogo in Andaz Apna Apna, Batuknath in Chaalbaaz, Gounga in Bol Radha Bol, and Nandu in Raja Babu. 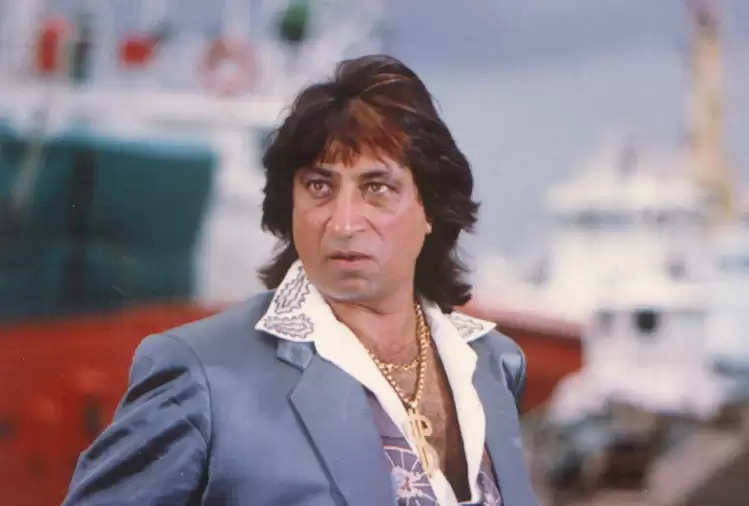 During the 2000s, Kapoor worked with filmmaker Priyadarshan in several superhit films including Chup Chup Ke, Hungama, Malamaal Weekly, and Bhagam Bhag. Apart from Hindi films, the film star has also appeared in Bengali, Oriya, Assamese, and Punjabi films. In 2011, Shakti made headlines after appearing in the most controversial show of Indian television, Bigg Boss Season 5.