Birthday Special: SD Burman fought with Sahir Ludhianvi only because of one rupee SD Burman had made his special identity as an unsurpassed musician. Even though Sachin Dev Burman i.e. SD Burman is not in this world, but due to the great music, he is still in the hearts of people. Today is Sachin Dev Burman's birthday. 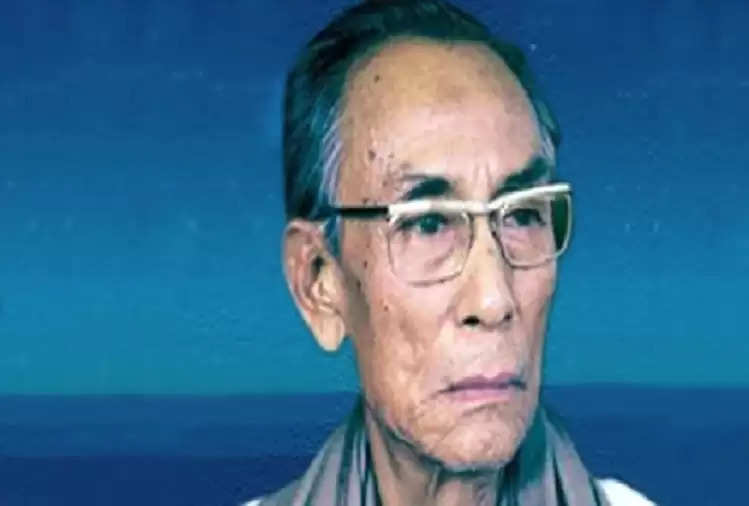 He was born on this day i.e. October 1, 1906, in Bangladesh. Today we are going to give you information about such a thing related to him, which you hardly know about.

You will be surprised to know that due to just 1 rupee, there was a fight between SD Burman and Sahir Ludhianvi. After that, the two never worked together. 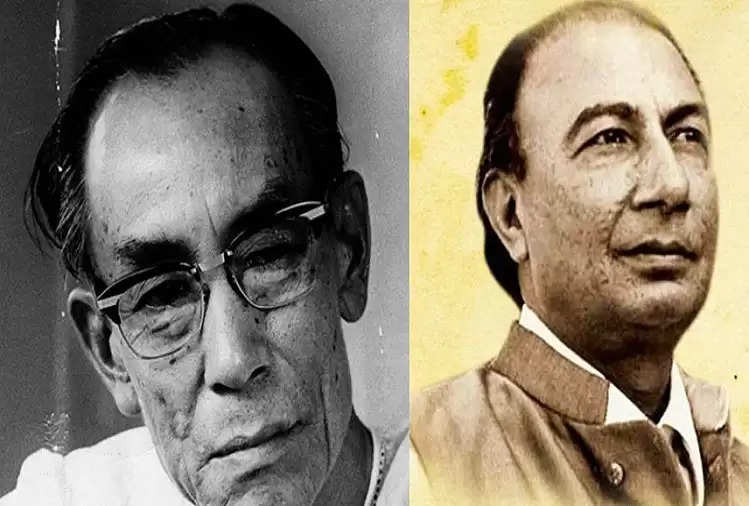 According to reports, during the film Pyaasa, Sahir wanted one rupee more than SD Burman. He believed that he had an equal hand in the popularity of SD Burman's music. SD Burman had refused to accept it. After that, the two did not work together.