Birthday Special: Ronit Roy went to Mumbai with 6 rupees to make a career in acting! Famous actor Ronit Roy made his special identity in Bollywood by performing brilliantly in his very first film Jaan Tere Naam. On the strength of his brilliant performance in this film, he was engrossed among the fans. Today is Roy's birthday. He was born on this day i.e. October 11, 1965, in Nagpur. 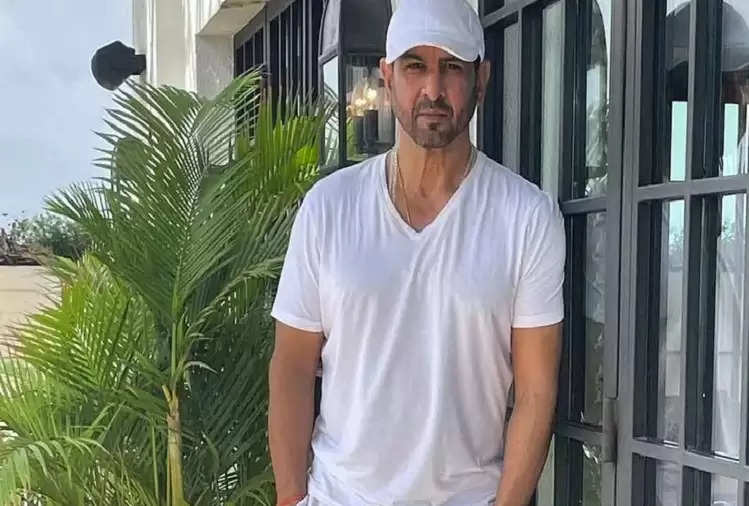 Ronit Roy, who made his mark from house to house through his portrayal of Mr. Bajaj in the small screen show Kasautii Zindagii Kay, had to struggle a lot at the beginning of his acting career. He did a course in hotel management after schooling, but Ronit always dreamed of becoming an actor. 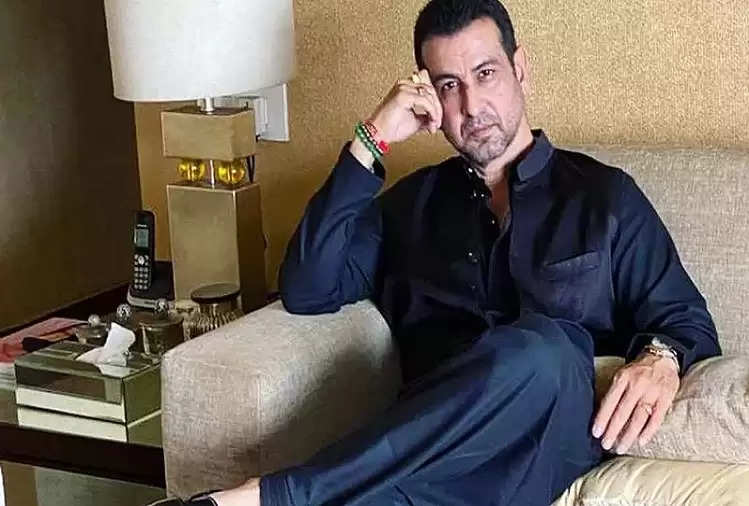 According to reports, for this reason, Ronit Roy went to Mumbai with 6 rupees to become an actor. Due to not getting a chance in acting, he also had to do a job in a hotel. During this time, he had to work from cleaning to washing dishes. Later she made her Bollywood debut with the film Jaan Tere Naam.