Birthday Special: Ranbir Kapoor is the owner of property worth so many crores! 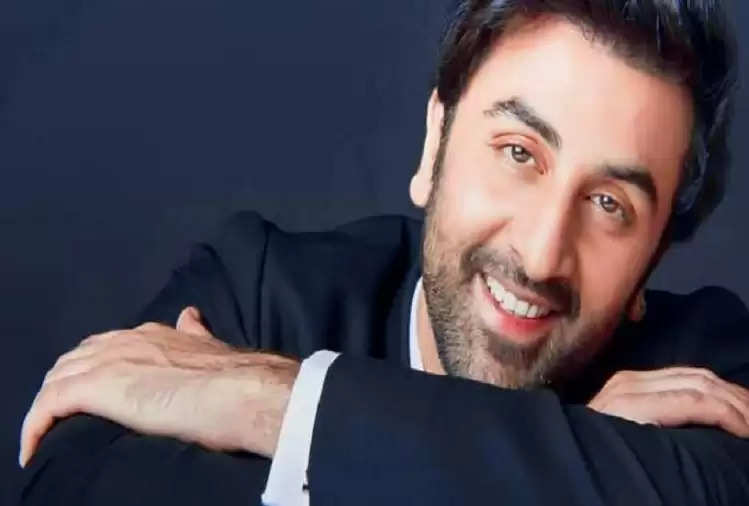 Today is the birthday of Bollywood star actor Ranbir Kapoor. Rishi Kapoor's son Ranbir Kapoor was born on this day i.e. on September 28, 1982, in Mumbai. Ranbir Kapoor has made his special identity in Bollywood on the basis of acting. She made her Bollywood debut with the film Saawariya. Sanju film made four moons in his career. 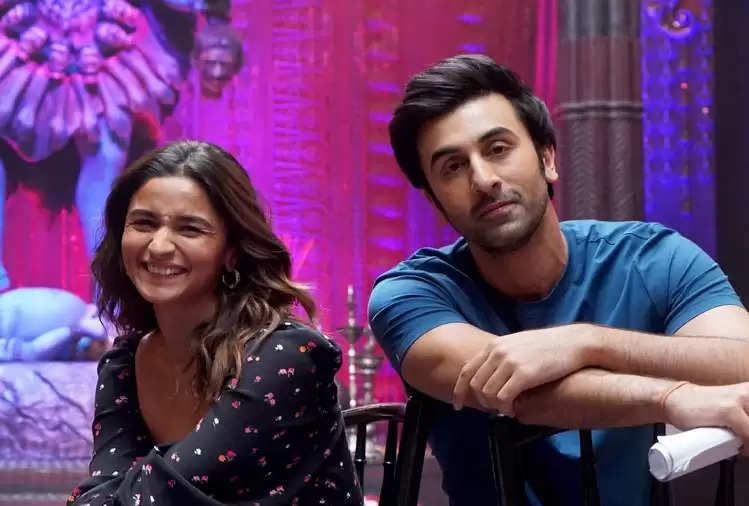 Today we are going to give you information about the net worth of Ranbir Kapoor, who has won everyone's heart with the chocolate boy image. According to a website, Ranbir Kapoor's net worth is 322 crores. His one-month salary and income are more than 3 crores. 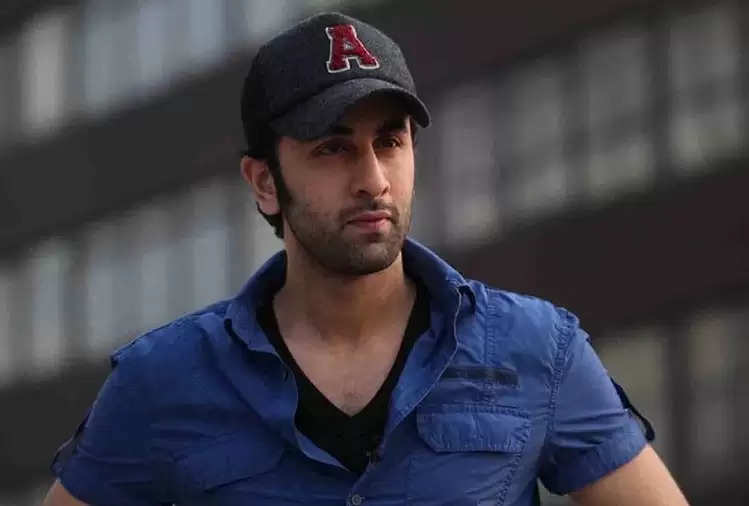