Birthday Special: Rakesh Roshan vowed never to have hair on his head, this is the reason 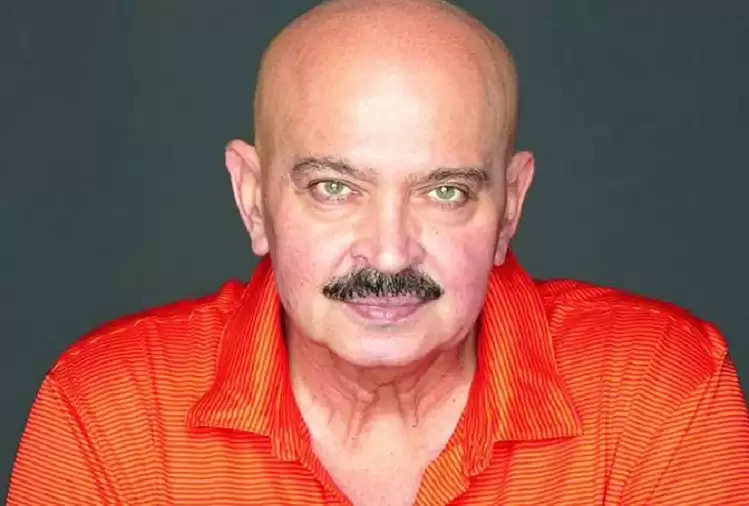 Bollywood's star director Rakesh Roshan is celebrating his 72nd birthday today. We are going to tell you such a thing about Rakesh Roshan, born on 6 September 1979 in Mumbai, which you hardly know about. 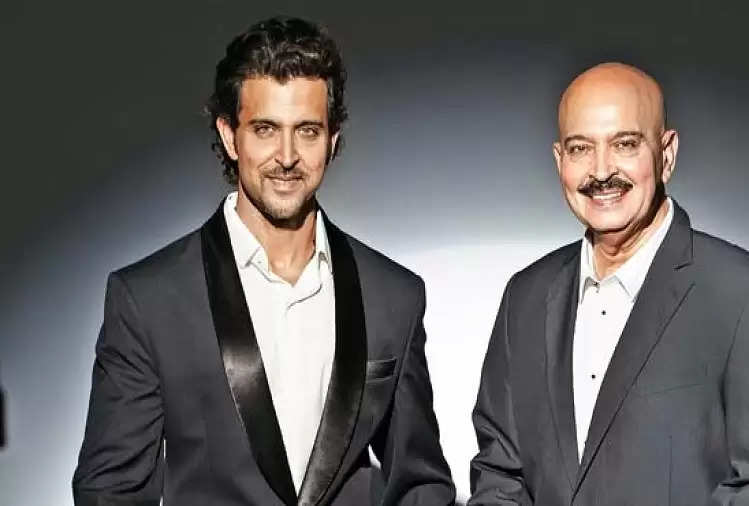 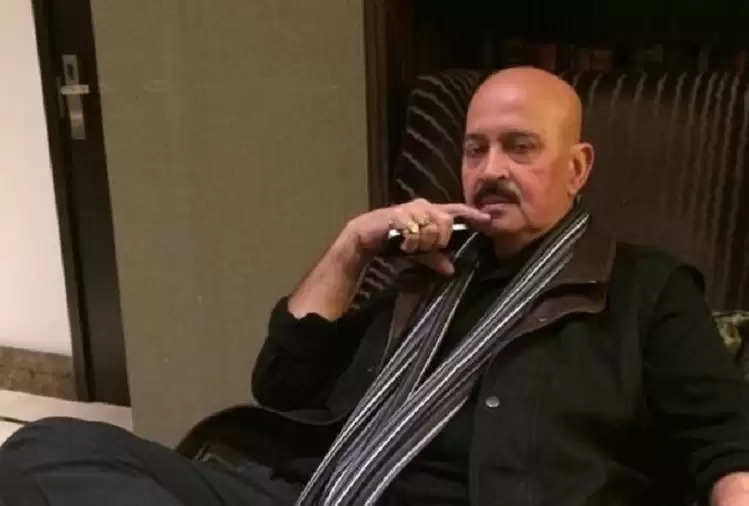 After this most of the films made by Rakesh Roshan proved to be a super hit. Now many superhit films have also been made by his son Hrithik Roshan.