Birthday Special: Pakistan-born Sadhna started her acting career only at the age of 15, these are interesting things related to her 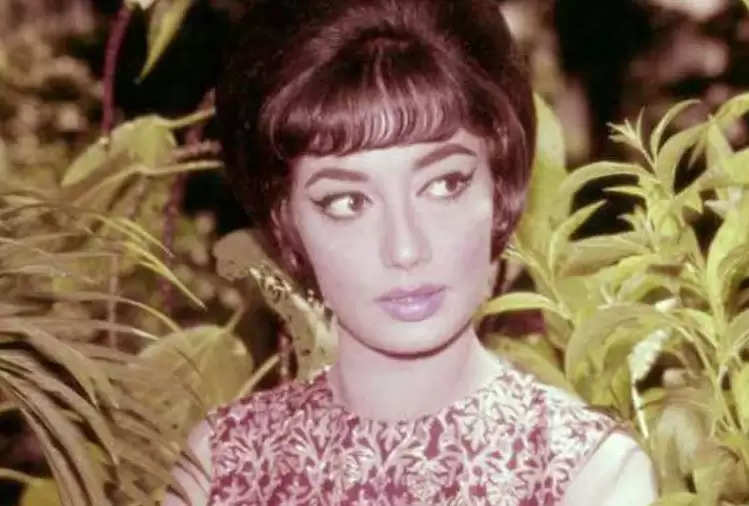 Veteran actress Sadhna Shivdasani had made a special identity in Bollywood due to her style as well as acting. Even though this actress is no more with us today, she remains in the hearts of fans because of her superb acting. 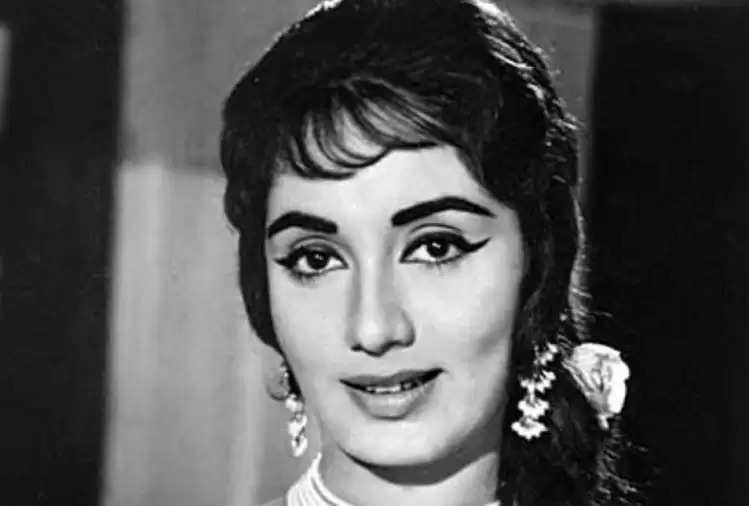 Today is the birthday of this star actress of Bollywood. She was born on this day i.e. on September 2, 1941, in Karachi, Pakistan. She said goodbye to this world on 25 December 2015. 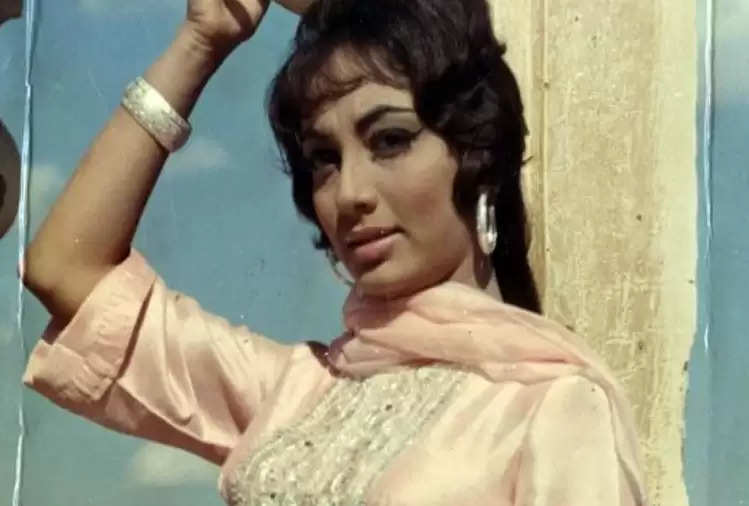 The hairstyle of this actress became very popular. That's why people started calling this style a Sadhna haircut. Sadhna started working in the world of acting at the age of 15. She made his debut with the film Shree 420. He got his real identity in Bollywood from the film Love in Shimla. She married director Ram Krishna Iyer.