Birthday Special: Nikita Dutta made a mark in Bollywood with these films! Today is the birthday of Bollywood actress Nikita Dutta. She was born on this day i.e. 13 November 1990. Nikita has made a special mark in Bollywood with her performances in the sports drama film Gold (2018) and the romantic drama film Kabir Singh (2019). 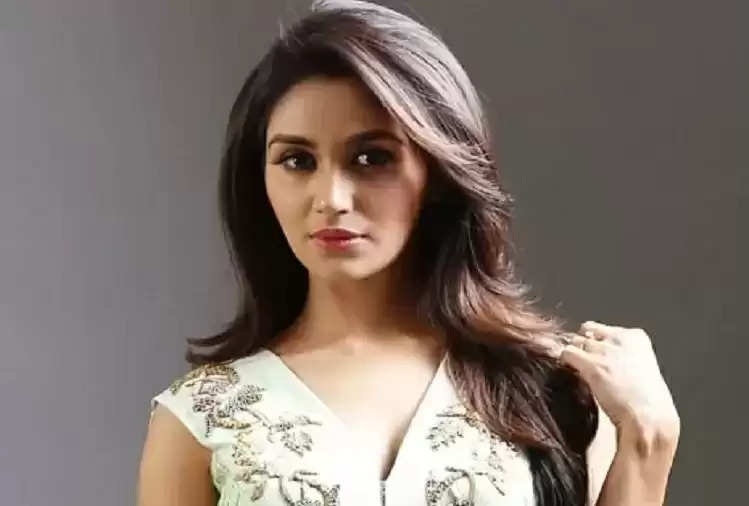 Nikita Dutta made her Bollywood debut in the year 2014 as a supporting actress in the film 'Lekar Hum Deewana Dill'. Nikita Dutta, who participated in Femina Miss India in 2012, has also acted in the Indian television serial 'Dream Girl - Ek Ladki Deewani Si'.

Today we are going to give you information about Nikita Dutta's net worth on her birthday. According to reports, Nikita is the owner of a million-dollar property. Nikita Dutta's father is a naval officer. 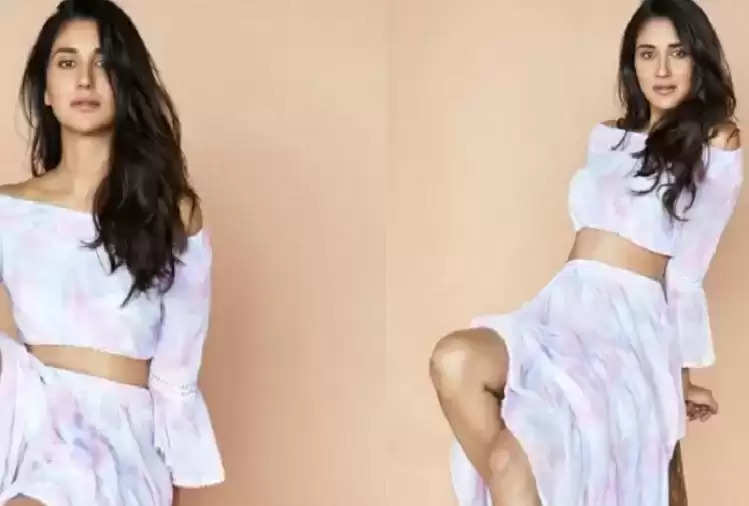 She spent most of her childhood in Kochi, Mumbai, and Visakhapatnam. Nikita did her graduation in economics from St. Xavier's College, Mumbai. She was interested in acting and modeling during her college days. After this, she left her studies and made a career in modeling and acting.