Birthday Special: Mouni Rai, who has made fans intoxicated with fashionable style, has assets worth so many crores! 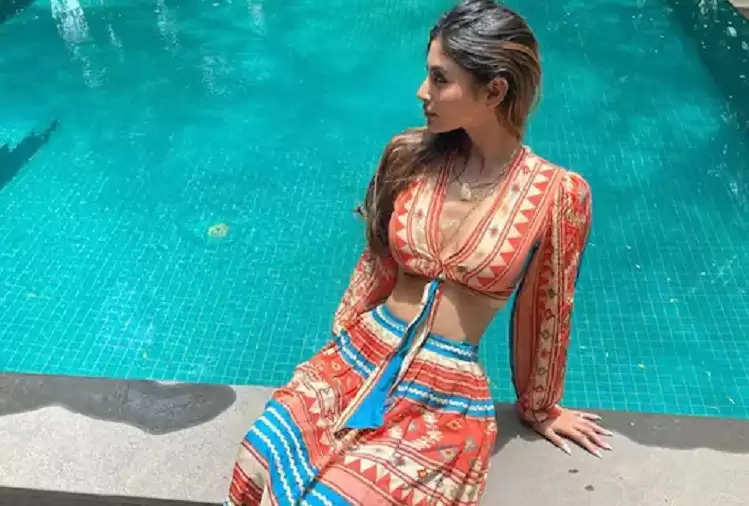 Actress Mouni Rai has made a special identity in Bollywood after TV on the strength of the acting. Today is the birthday of Mouni Rai, who has made everyone crazy with her performance and beauty. She was born on this day i.e. September 28, 1985. 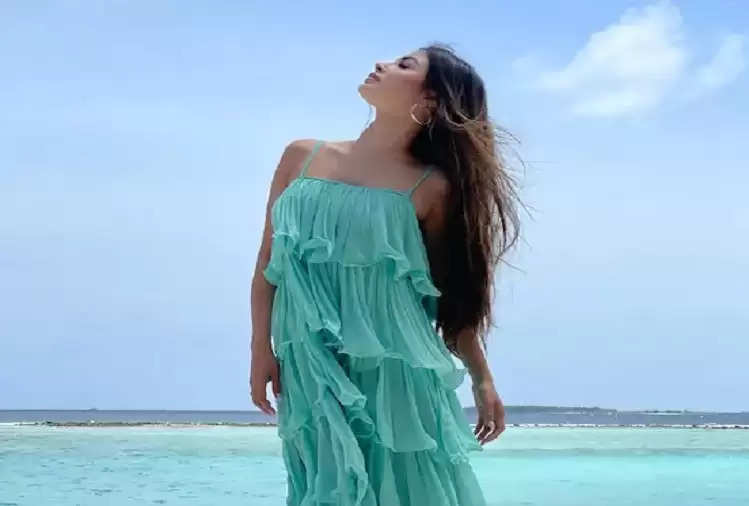 Mouni Rai, who is making fans crazy with her fashionable style, remains in the headlines of social media due to her photos and videos. Today we are going to give you information about the net worth of this actress.

According to reports, Mouni Roy's net worth is more than ten crore rupees. She earns through TV serials, films, advertisements, and social media brand promotions. Mouni Rai charges at least 30 to 40 lakh rupees for a show. 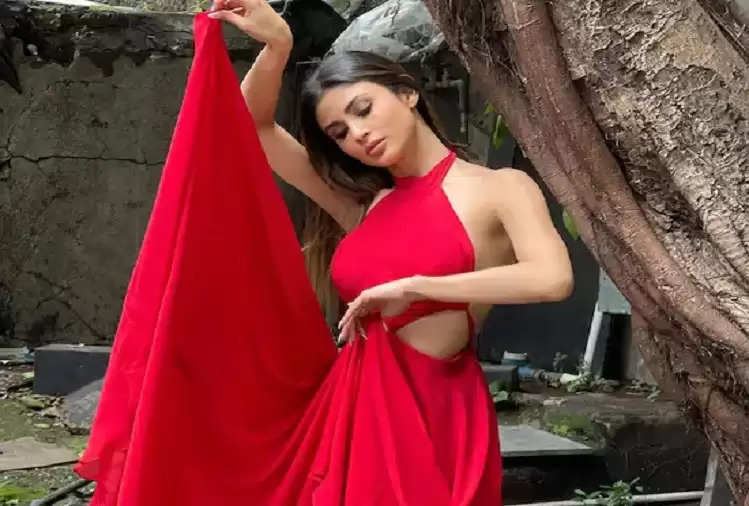 She had taken a fee of about one crore rupees for the film Gold, which came with Bollywood's Khiladi Akshar Kumar. She has a luxurious apartment in Mumbai worth around two crore rupees. She owns cars like BMW and Mini Cooper.