Birthday Special: Juhi Chawla has assets worth so many million dollars! Today is the birthday of Bollywood's star actress Juhi Chawla. She was born on this day i.e. on 13th November 1967 in Ludhiana, Punjab. Juhi Chawla did her schooling and graduated in Mumbai. After completing her studies, Juhi Chawal started modeling. 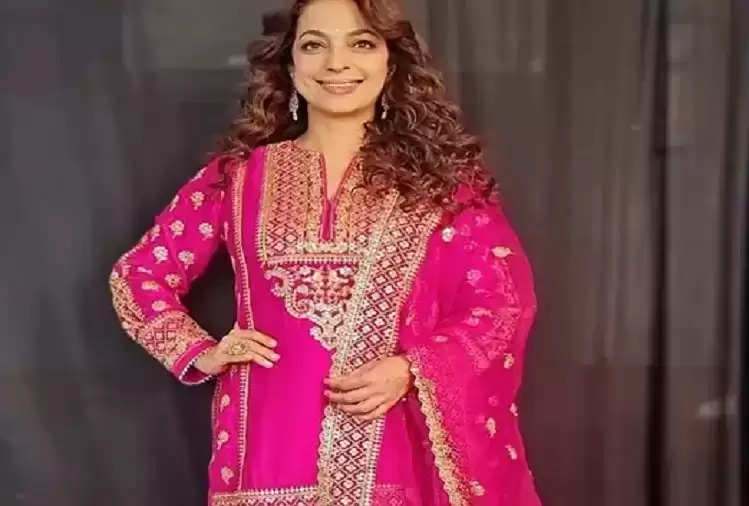 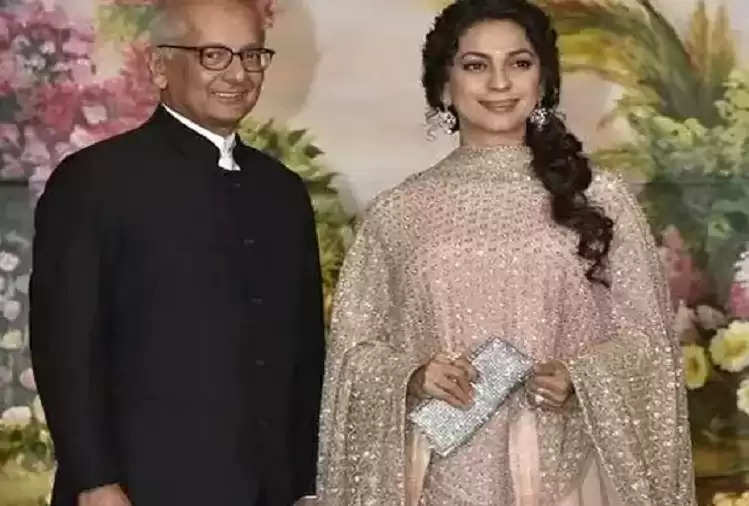 She has shown her acting prowess in many films like Darr, Ban, Daar, Yash Boss, Deewana Mastana, Ishq. She is counted among the star actresses of Bollywood. You will be surprised to know that she had not told anyone about her marriage for almost 6 years.